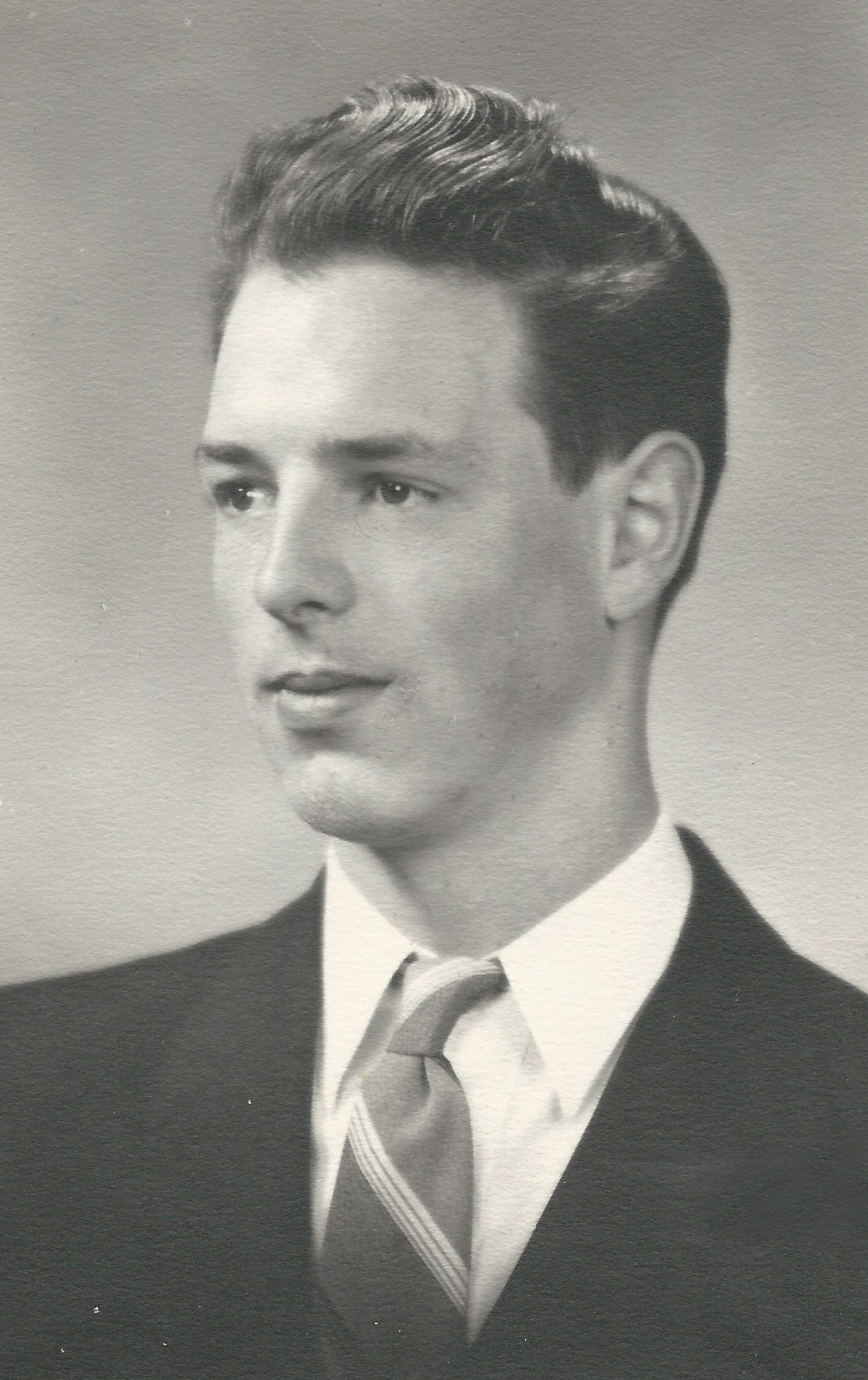 He was raised in Salt Lake City until the age of 11, then he spent most of his life in Southern California. He graduated from Pomona High School, at which time he joined the Coast Guard. He met his sweetheart, Dorothy McGaffey, in high school.

His passion in life was camping with his wife and children, coaching his boy’s baseball teams and serving as a Seventy and Ward Mission Leader in The Church of Jesus Christ of Latter-day Saints. He served as an ordinance worker in the Los Angeles Temple for 15 years.

He was preceded in death by his eldest son, Larry Mayfield; sister, Louise Kendell; and brothers, Bill Mayfield and Pat Mayfield.

A webcast of the funeral service will be available. For information, please see his online guest page.

The family gratefully acknowledges the special care he was given by the Floor and ICU staff at Dixie Regional Hospital.

Arrangements were made under the direction of Spilsbury Mortuary, 435-673-2454.