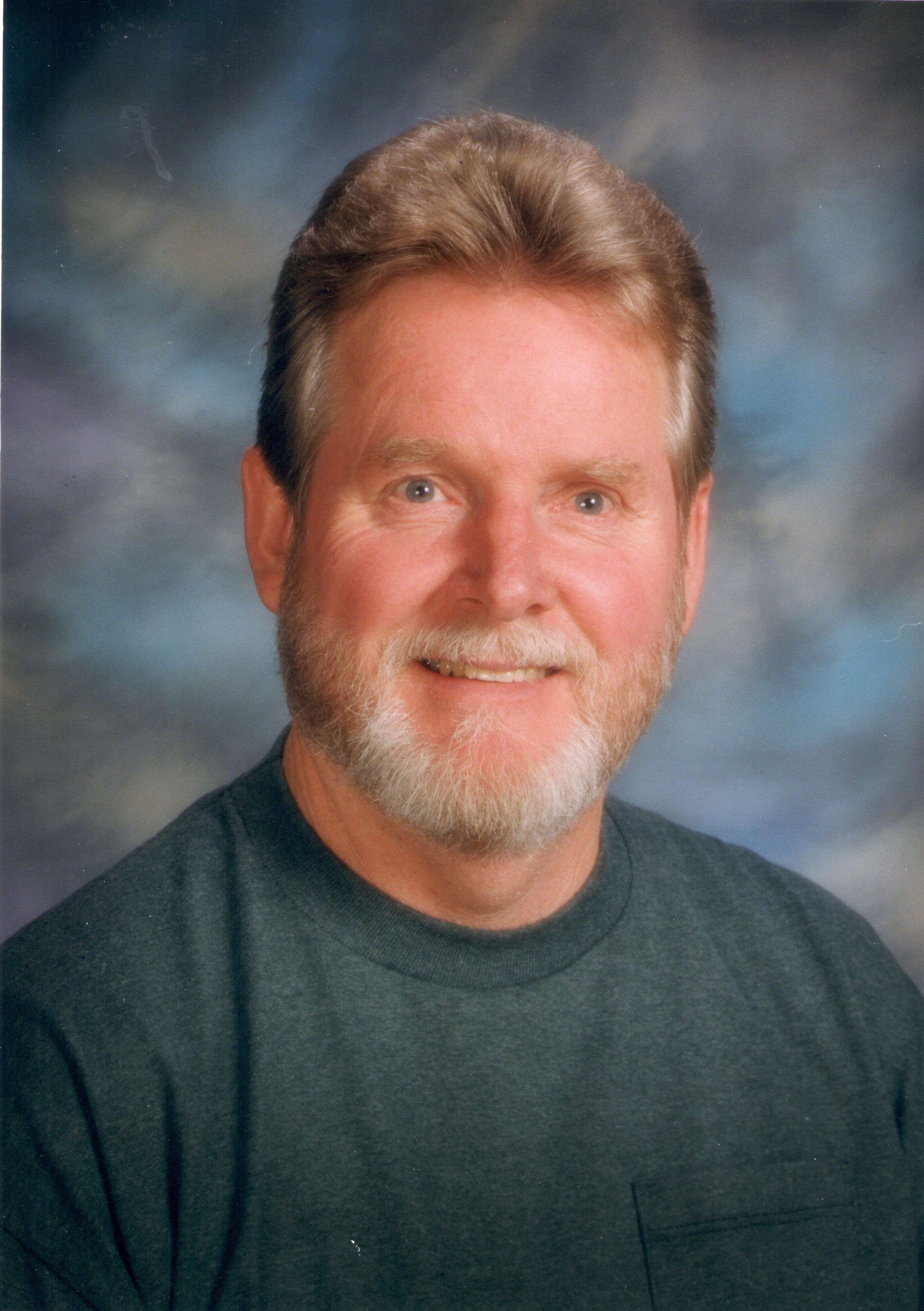 When Stanley was five, his family moved to northern California where he spent his childhood romping and playing with the neighborhood boys. Stanley attended Marysville High School but left early and later in his life finished his GED in Salt Lake City, Utah.

Stanley was a proud and dedicated member of The Church of Jesus Christ of Latter-day Saints. He was introduced to the church by neighbor Calvin Cotton. Calvin had come across the street to help fix a television and brought a Book of Mormon with him. He taught Stanley about the restored gospel of Jesus Christ, and when he was 25, Stanley was baptized a member of the church.

He continued to pursue knowledge and wisdom in the gospel and participated in institute. While attending, he was introduced to his life-long friend, trusted confidant and love of his life, Cathy Ferch. On July 8, 1972, they were married and sealed in the Oakland, California, temple.

Stanley was a tender-hearted man and devoted father. He loved spending time with children and worked in the Granite School District as head custodian in four different elementary schools. Stanley loved his job and the children loved him, too. Upon his leave of one school in particular, students wrote him letters and drew him pictures conveying their pleas for him to stay at their school. So numerous were the letters and drawings by the students, they filled two bursting sacks.

Stanley’s quest for gospel knowledge continued throughout his entire life. Stanley was an avid reader of gospel literature and enjoyed teaching gospel doctrine classes at church. He and Cathy were temple workers in the Oquirrh Mountain temple and served a mission at the Family History Center in St. George, Utah.

He is preceded in death by his parents; his son, James Sandefur; and his in-laws, Donna and Warren Ferch.

As an avid Elvis Presley fan, Stanley would like to leave with, “Thank you, thank you very much, Elvis has left the building.”

Stanley will be missed dearly by all who knew him. The family wishes to thank his oncologist Heather Gilbert, Dixie Home Rehab and Hospice and everyone at the cancer clinic for all the time, devoted service and love
given to him.

Arrangements and memorial tree planting have been made by Serenity Funeral Home of Southern Utah, 435-986-2085. Friends and family are invited to share condolences online.