CEDAR CITY – Amid the hustle and bustle of a busy Friday night dinner service in the Cedar City Applebee’s, seven law enforcement officers did their best to keep up with seasoned servers as they ran food, bused tables and took orders – all in the name of charity.

The event was the first of five “Tip a Cop” fundraisers planned for November and December to raise $10,000 for the annual “Shop with a Cop” charity. The goal is to purchase $100 gift cards for 100 Iron County children to buy whatever they want on a Christmastime shopping spree.

Volunteers from the Cedar City Police Department, including their Volunteers In Police Service; Enoch City Police Department; and the Iron County Sheriff’s Office earned an impressive $1,365 in cash and checks toward their goal at Applebee’s Friday. They are still waiting to hear back from the store about their credit card total as of Saturday afternoon.

“This is the part where we’re gathering all the money,” Iron County Sheriff’s Office Deputy Brenda Piers said. “And then you get to reap the benefit by going out and shopping with the kids and seeing them be excited.”

This was the first year she has participated as a volunteer for “Tip a Cop,” Piers said, and so far she enjoyed the positive interaction with the public. With the exception of Nov. 13, when she has to work, she said she has volunteered to help serve tables every night of fundraiser.

The steady stream of customers kept the volunteers on their toes, weaving back and forth between chairs that crowded the aisle with hot plates, drink refills and dirty dishes, while the patient servers they were paired with took orders, helped navigate menu items and entered the orders into the system.

The dining room was abuzz with laughter and lively chatter as guests came and went for the three-hour time period from 6 to 9 p.m., supporting the cause as they visited the restaurant.

While many of the guests were there specifically to support the annual fundraiser, there were a few hungry dinnergoers who were a bit concerned at the “heightened levels of security” in the restaurant.

Six Morgan High School students who were in town for a football game said they thought there was someone in the restaurant that was some sort of “creepo” and the police were in there for him.

“But then they came and told us what they were doing,” senior Jorry Randall said. “I just think that this is amazing that they are doing this for the community.”

Seattle residents who stopped to eat on their way through Southern Utah were wondering the same thing, Piers said.

“They were like, ‘Is there a problem? Why is there so much security here? We just came here from Seattle and just passing through,’ and they were wondering if they should leave,” she said, “because they thought that something crazy was going on since there were so many officers in the restaurant, and I had to explain to them.”

Once they understood what the show in force was all about, Piers said, they were happy to pitch in and donate to the cause.

It was fun to watch the officers work so hard to figure out where things were and what they could do to help, Applebee’s server Josey Galetka said.

She was a bit concerned, before the volunteers arrived, about how things would work, Galetka said, especially given the tight space on the floor to maneuver. Before long, however, she said, they easily slipped into their roles as both staff support and crowd entertainers – mingling with the crowd and rallying support.

“Honestly, it was really fun,” she said. “I got to have them help me out all night and help everyone else out, and it was actually a really fun experience.”

Each “Tip a Cop” event happens on a Friday at various restaurants within the community. The next four on the list include Winger’s, Chili’s, Pizza Factory and Lupita’s. 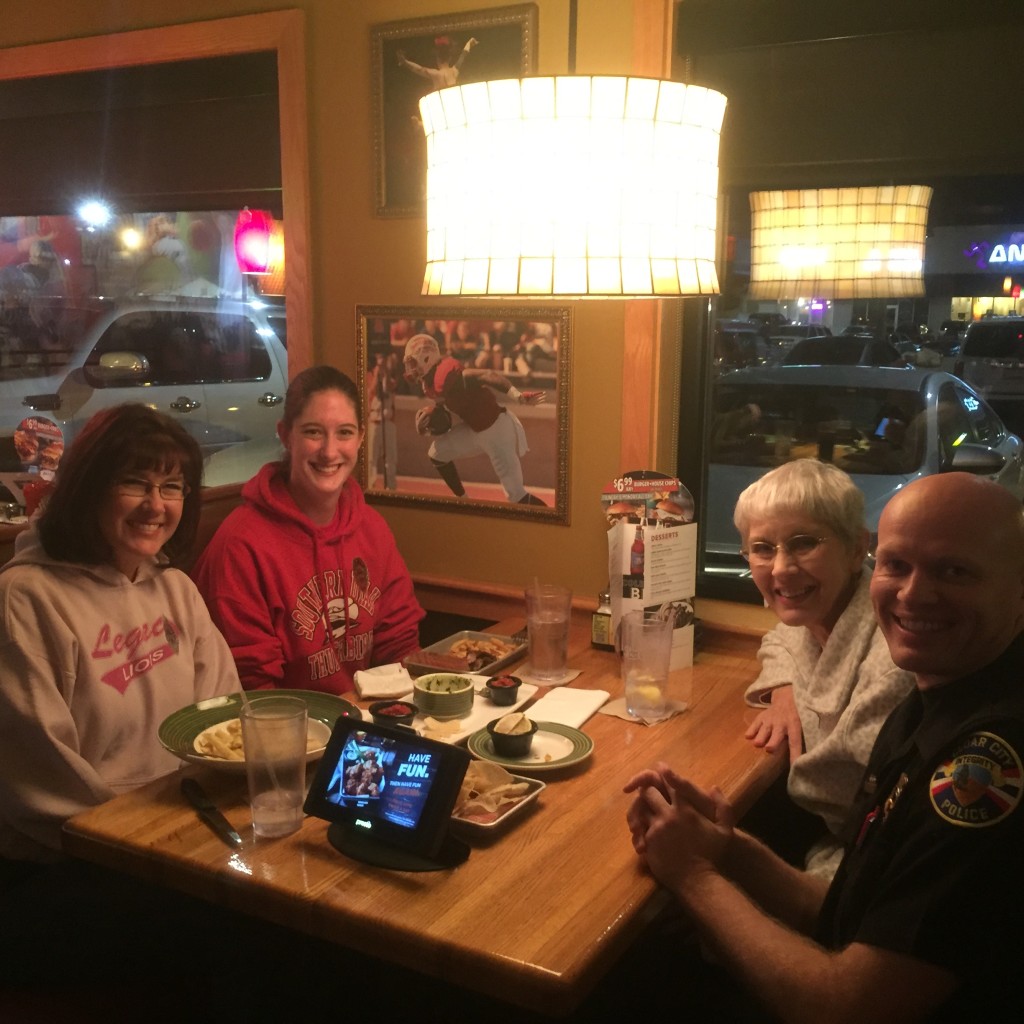 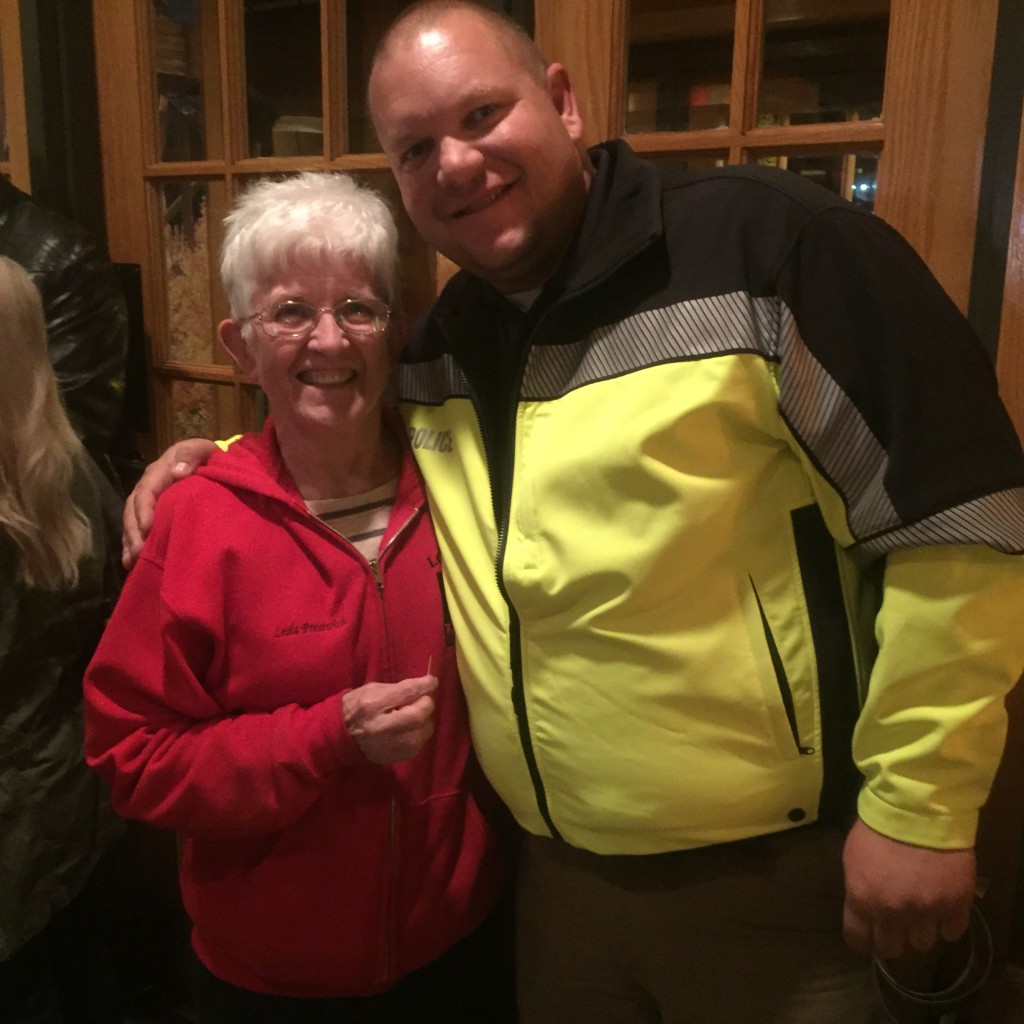 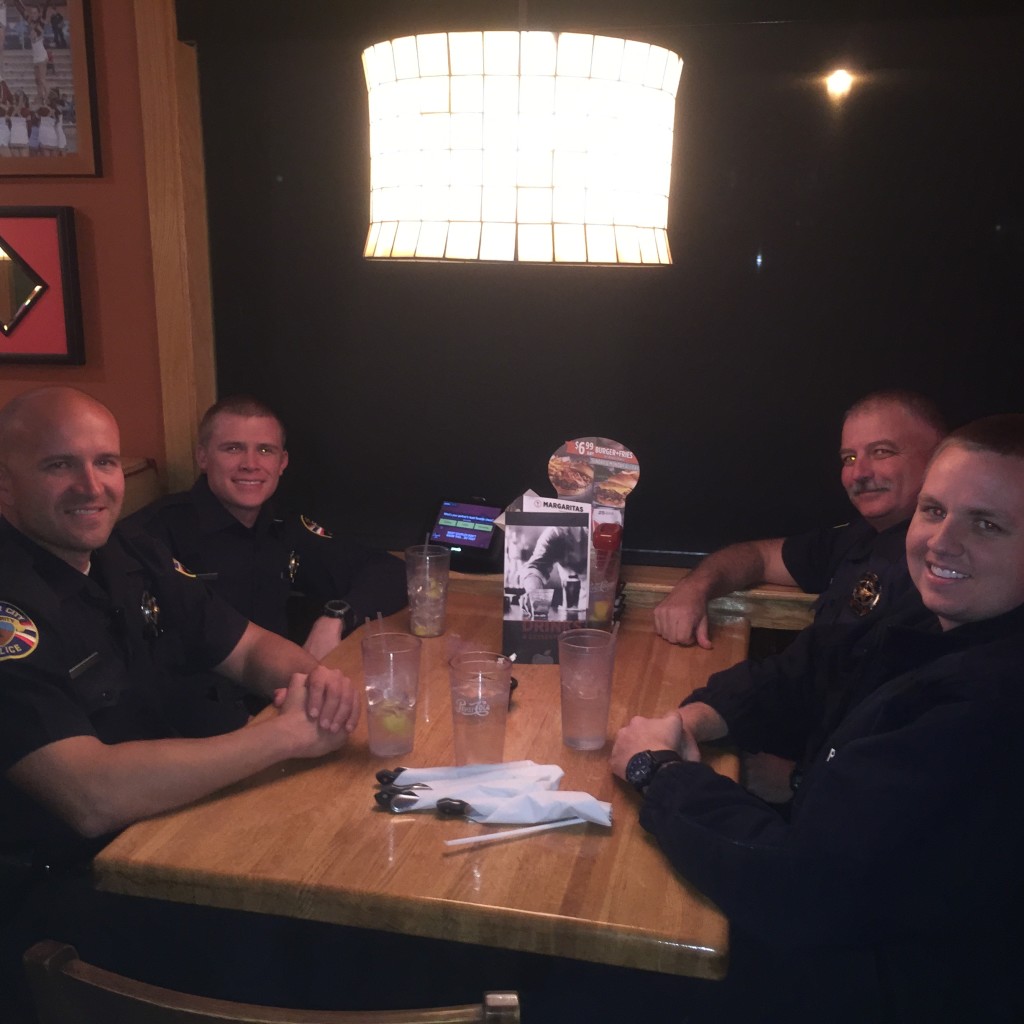 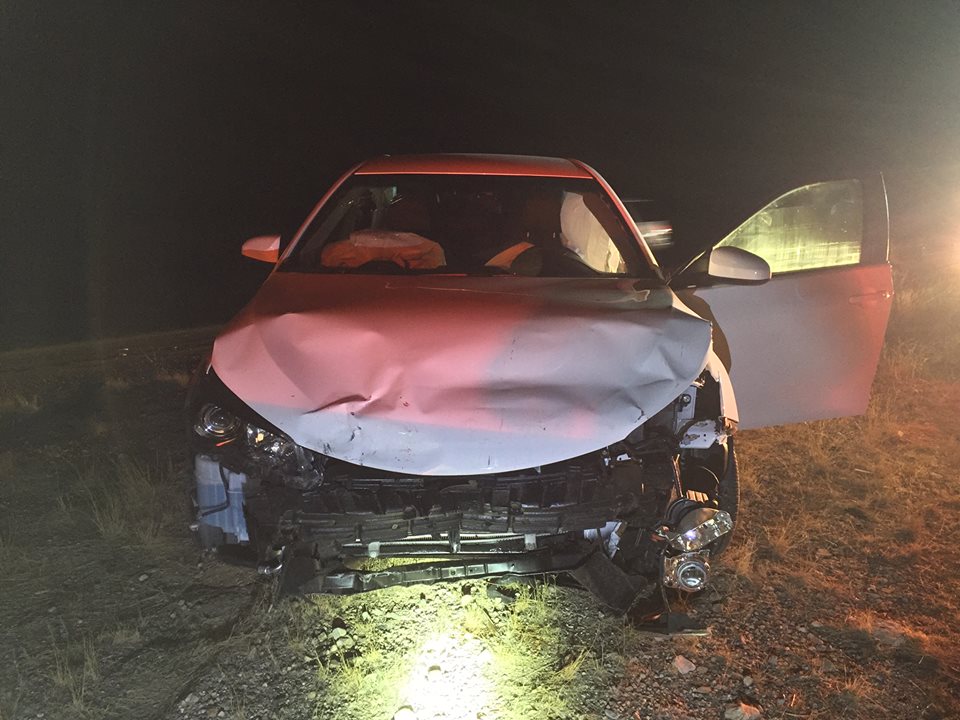 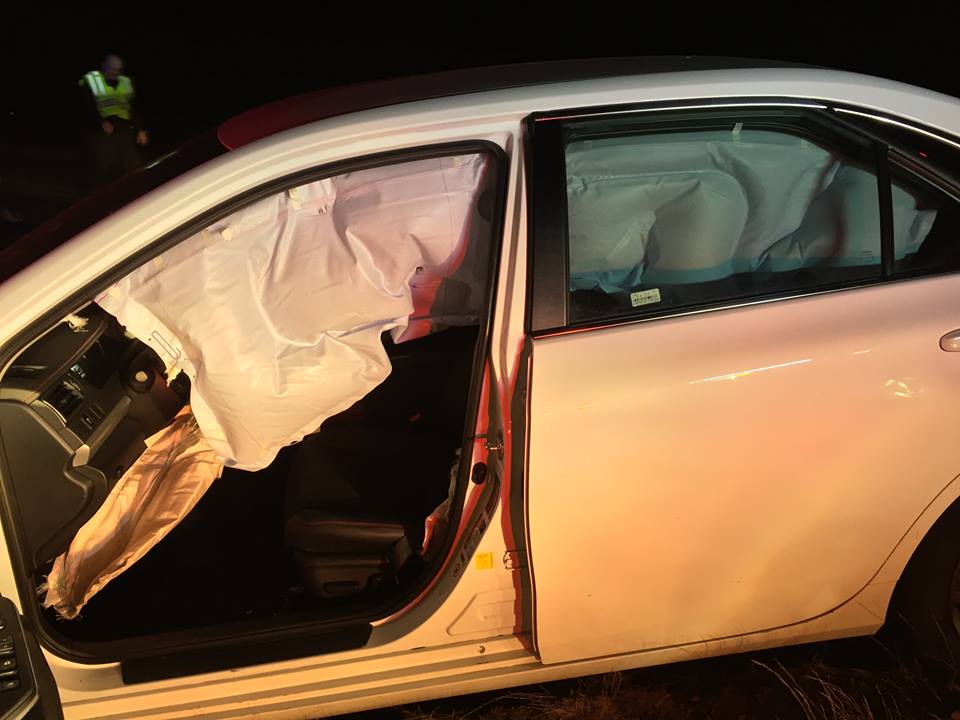