HURRICANE – Cheryl Reeve and Kevin Thomas have been attending Hurricane City Council meetings for months in preparation for their respective runs for city council seats of their own and Thursday night they were in attendance again – this time as City Council members-elect.

With only approximately 18 percent of Hurricane voters turning out, in unofficial results, Thomas garnered the most votes with 894. Reeve was not far behind with 864, while two-term incumbent Pam Humphries’s 797 votes were enough to earn her a third term. Ginger Hall, with 748 votes, was the only candidate eliminated.

“I wasn’t necessarily surprised that I won a seat on the council,” Thomas said. “With three seats open and only four candidates left in the running, I really thought I had a pretty good chance of winning one of them.”

What did surprise Thomas was that he received the most votes. He said he’s fairly well known in Hurricane, but hopes he won because of the issues he stands for more than name recognition.

“I’m very happy and very pleased with the turnout,” Reeve said, explaining that fewer voters turned out for the primary election.

Reeve said she never thought her election would be a sure thing. From the beginning, she decided this was going to be her one-and-only run at City Council and that she would do what it took.

“The RAP tax put me over,” she said, explaining the city council’s decisions on how to spend it became an impetus for her desire for a seat on the council.

Both Thomas and Reeve said they are excited to serve, but that they’ve got a lot to learn.

“I have been doing all I can to learn the responsibilities and roles of the various offices in the city and county and I have learned a ton already,” Thomas said. “I hope that I can become sufficiently informed about the issues to form wise opinions and then have the courage to vote my conscience with integrity.”

Attending City Council meetings since June to become informed on the issues and the goings-on of the council, Reeve said, she feels she will have some good suggestions, specifically relating to how to spend the RAP tax revenue wisely and how to help Hurricane become more business friendly.

Reeves said she hopes to represent Hurricane in county meetings, saying the County Commissioners have already invited her to be a liaison between Hurricane and the county. She said she wants to help ensure decisions made in those county meetings benefit Hurricane.

Reeves said Ethelyn Humphries is one of her best friends. In essence, Reeves is replacing her friend on the council and her election means that the council will have the makeup it’s had the last four years – three men and two women.

“I was very happy about winning,” Pam Humphries said. “Being elected for two terms is one thing but to be re-elected for the third term must mean I am doing some things right. I really appreciate the people that did make the effort to vote and am humbled by the people that voted for me.”

Stating her excitement about working with the new City Council, Humphries said she will miss Darin Thomas and Ethelyn Humphries, whose terms will expire in January.

“They have been really great to work with,” she said.

Some things she’s looking forward to in her new term are a new water tank project, a new baseball and soccer complex and the possibility of new tennis and pickleball courts.

In addition, Pam Humphries said, “We are always trying to improve our Community Center and the events that are held there.” 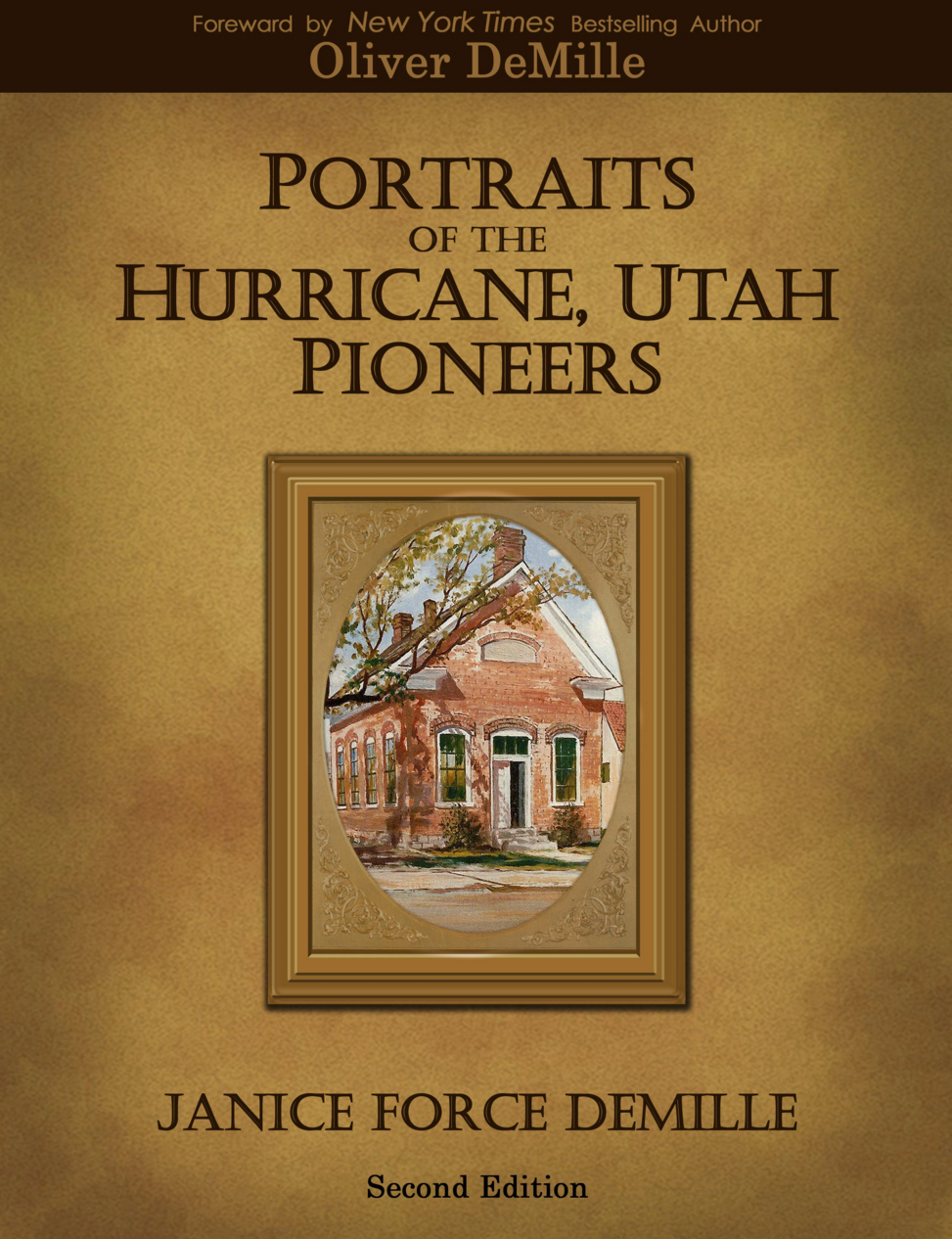 In a meeting with a light agenda, the Council pledged its support for Dr. Janice DeMille’s second edition of her book, “Portraits of the Hurricane, Utah Pioneers,” through the purchase of 100 books that it will donate to other local organizations and resell at a later date.

The Council approved a solution to a storm drain problem being experienced by the Park Subdivision, which doesn’t have as many storm drains as it’s supposed to have.

“We’ll work with you and make it happen,” Mayor John Bramall told Melvin Terry, a subdivision resident whose home is one experiencing drainage issues.

The Council approved the purchase of three-fourths of an acre located at 2060 S. 700 West, which is adjacent to the animal shelter, for $50,000. Bramall said one of the main reasons the city is acquiring the property is to possibly expand the animal shelter in the future.

Dan Zaleski, who has served as the chairman of the Hurricane Preservation Committee has resigned and the council appointed David Isom to replace him and Laura Thomas to fill Isom’s vacated seat on the committee. The Council also appointed Vera Hirschi to the Tourism Committee.

During the staff reports, Mayor Bramall talked about a future plan to build tennis courts and pickleball courts near Sand Hollow. He also said the city will do what it can to clean out Frog Hollow near the airport and will reseed an area near the airport with rye grass to help cut down on tumbleweeds.

Hurricane council decides how to use RAP tax funds