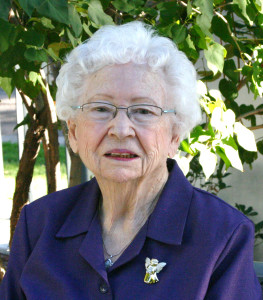 Wilma grew up on a farm near Norwich, North Dakota.  She was valedictorian of the Surrey High School class of 1936.  She received a teaching certificate from the State Teachers College in Minot, North Dakota, in 1938 and taught school in an eighth grade, one-room school near Towner for three years.

In 1941, she visited her sister in California and decided to not return to the hardship of winter rural school teaching.  She then pursued a 27-year public service career in personnel administration with the State of California, beginning in Sacramento and ending in Susanville where she retired in 1974.

In 1977, she moved to Grass Valley, California, to be near her recently widowed sister and provided countless hours of volunteer service with the Nevada County Interfaith Food Ministry, Empire Mine, Sons of Norway, Forest Springs Resident Association, Sierra Nevada Memorial Hospital, Nevada County Election Board and others until she was 85 years old.  In 2005, she moved to St. George and early in 2015 to the Veterans Home in Ivins. 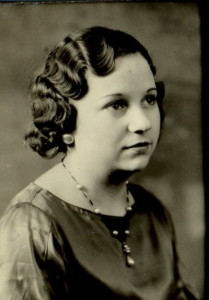 Wilma was very meticulous in all she did.  She kept detailed records of the different phases of her life and did everything she undertook to the best of her ability.  Her home was always clean and well organized.  Friends and family were drawn to her warm and welcoming nature.  A wonderful mother to her own son and three step-daughters, Wilma effortlessly blended her family and work life with humor and a loving spirit.

The family would like to express special appreciation to the loving nurses and staff at the Veterans Home in Ivins and to Dr. Scott Parkinson.

Friends and family are invited to sign Wilma’s guest book online.  Arrangements have been made under the direction of Spilsbury Mortuary, St. George, 435-673-2454