CEDAR CITY — Southern Utah University claimed the official title of 2015-2016 “National Outdoor Champions” and the “Most Outdoorsy School” in the nation in the Outdoor Nation On Campus Challenge.

The challenge began Sept. 6, and after six weeks of fierce competition against 56 schools such as Ohio State University, Arizona State University and University of San Diego, SUU won by a landslide with 225,860 points — more than 14,000 points ahead of its nearest competitor. According to Outdoor Nation, SUU had 20,678 total entries and more than 2,500 participants.

Multiple departments at SUU worked together to offer ways for students, faculty, staff and community members to enter the challenge, get outside, share with their friends and earn prizes.

Everyone was encouraged to attend “Hammock Tuesdays,” “Yoga Thursdays” and daily walks with SUU President Scott Wyatt and other university administrators.

Dennis said he is grateful for president Wyatt’s support and said Wyatt would often stop by the SUU Outdoor Rental Shop offering words of encouragement.

“The president’s enthusiasm for this challenge kept us motivated, and it was really exciting to see different departments and faculty members rally together,” Dennis said.

As a culmination to the challenge, Wyatt hosted a “Backyard Bash” on Oct. 15. The community-wide event featured live music, free food, games and outdoor activities, drawing hundreds of individuals. SUU earned more than 21,000 points in one day, securing the school’s victory.

Wyatt said he instantly wanted to get involved when he heard about the Outdoor Nation Challenge and is thrilled that SUU took the title.

“The students who led this effort brought together two wonderful things about SUU: First, the exceptional people who live and study here; and second, the extraordinary landscape that surrounds our campus. It’s an unbeatable combination,” Wyatt said.

During the six-week competition, participants created accounts and posted photos of their outdoor activities. Activities include bike riding, camping, hiking, hunting, swimming, hammocking, rock climbing, stargazing — anything that helped people recreate outdoors. Individuals were allowed to post up to five times per day, receiving points for each entry. Outdoor Nation tracked each entry using a scoring system to determine the winners.

“We have always known that SUU is located in an incredible area, but the challenge has been getting the rest of the world to know that,” Dennis said. “Winning the title of National Outdoor Champions puts SUU and Cedar City on the map.”

One family that demonstrated the competitive spirit is the Bryan family. Derek Bryan, an SUU alumnus, and his wife Maren, along with their three oldest sons, signed up for the challenge and logged over 9,000 points as a family.

“We had a great time with this challenge,” Derek Bryan said. “It brought us closer as a family, and the boys would often anticipate and plan out our activities each day. I think it’s important for people to get outside. There’s so much value to recreation and play. I hope that by winning this contest we can also gain more recognition and advocacy for the outdoor programs offered at SUU. This competition served as a platform for us to showcase where we live and what we do, and I’m really proud to call SUU and Cedar City home.” 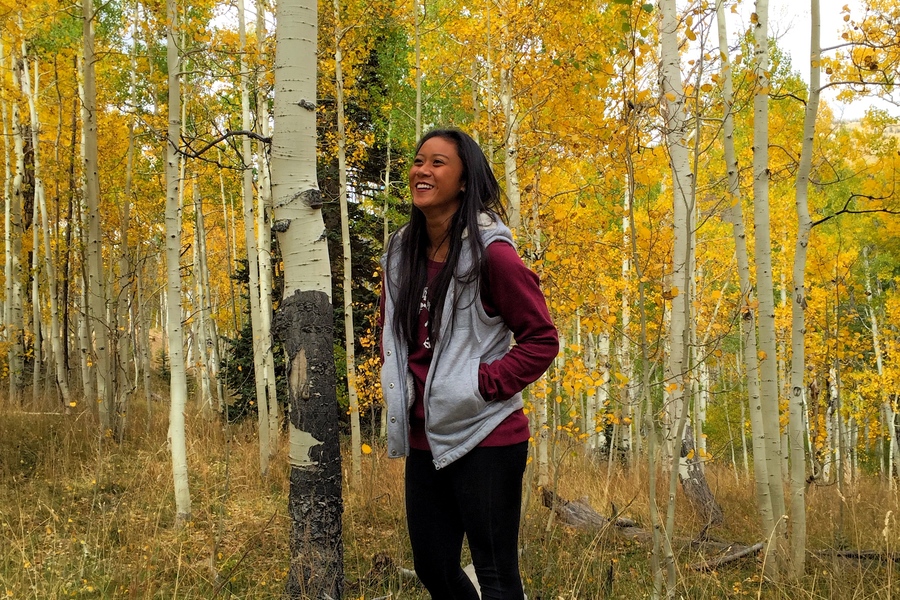 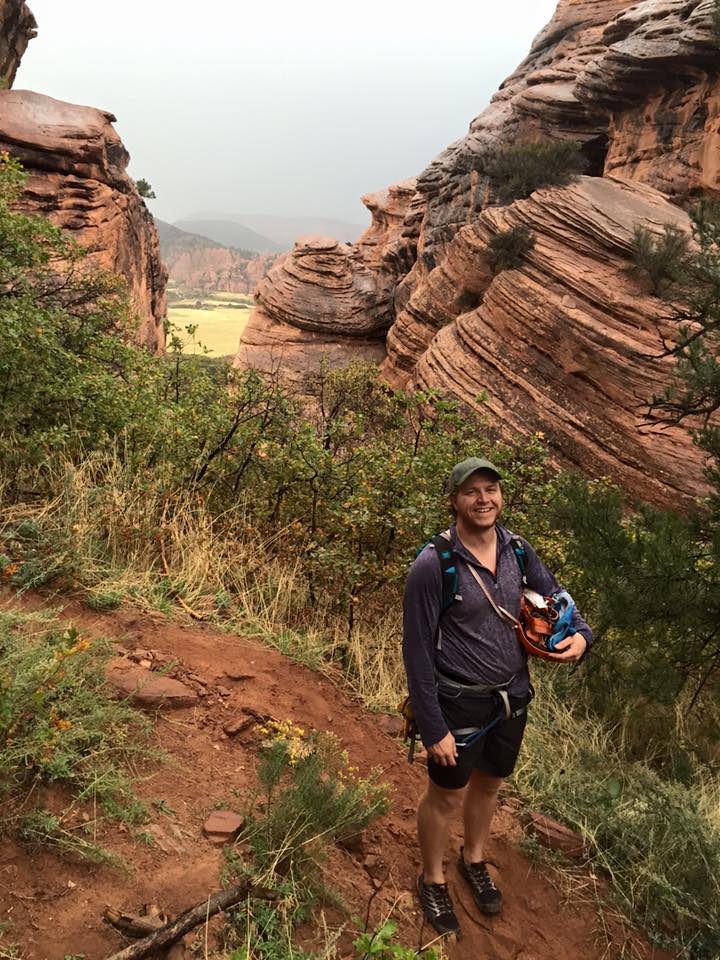 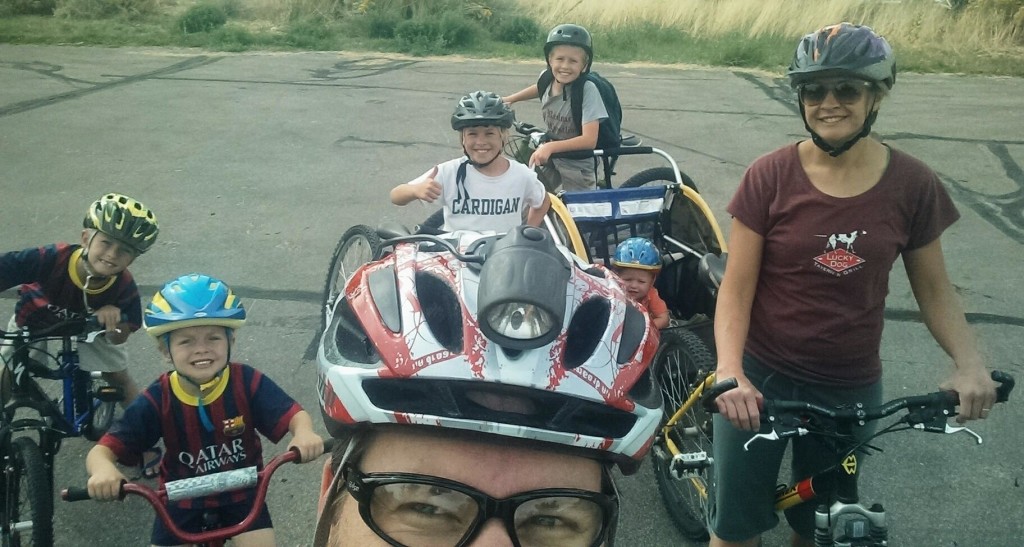 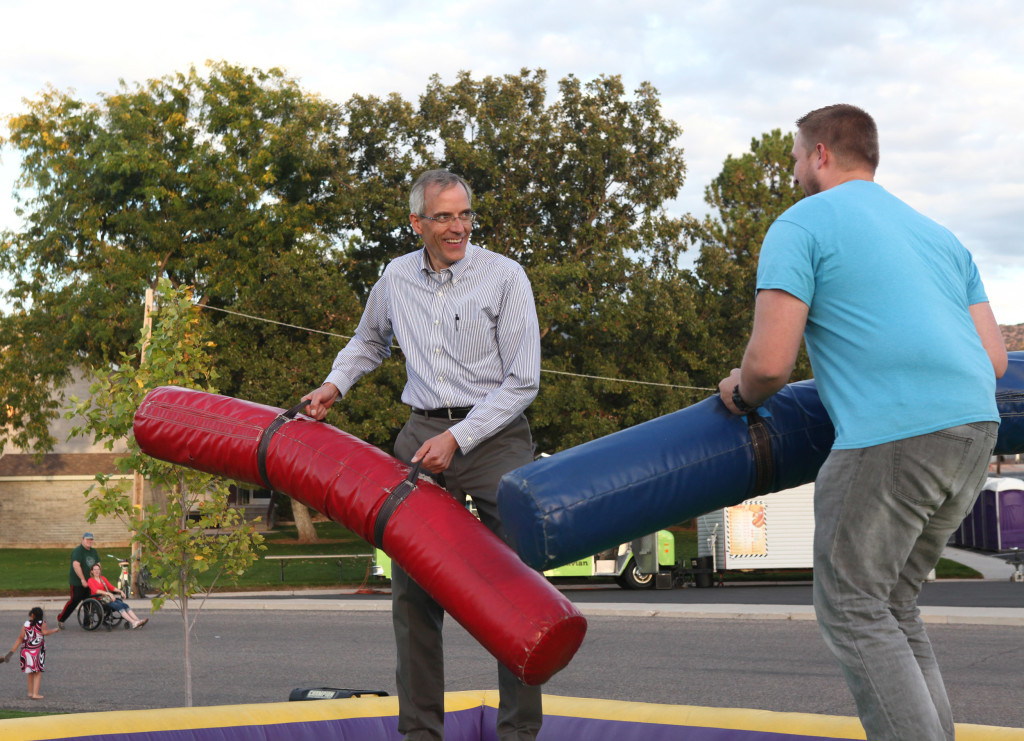 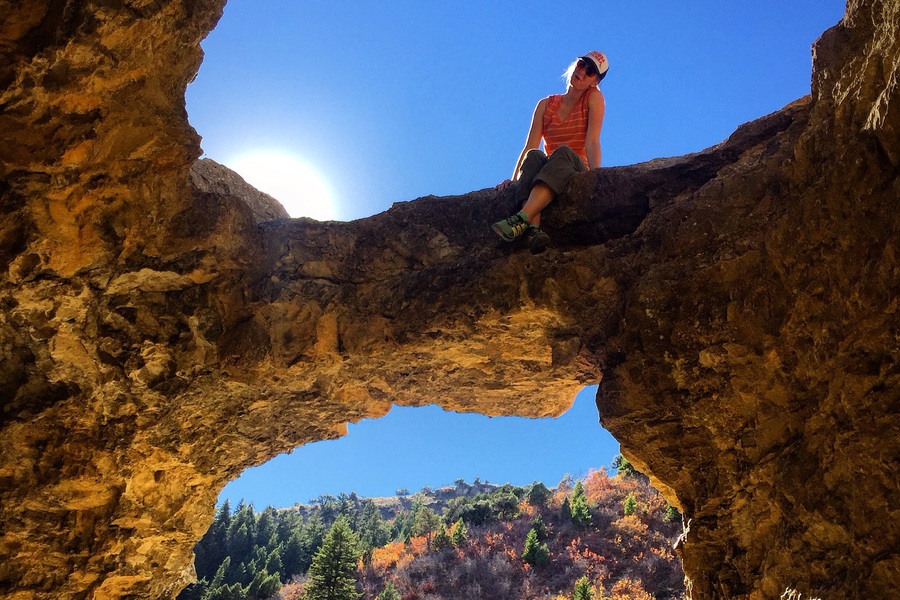 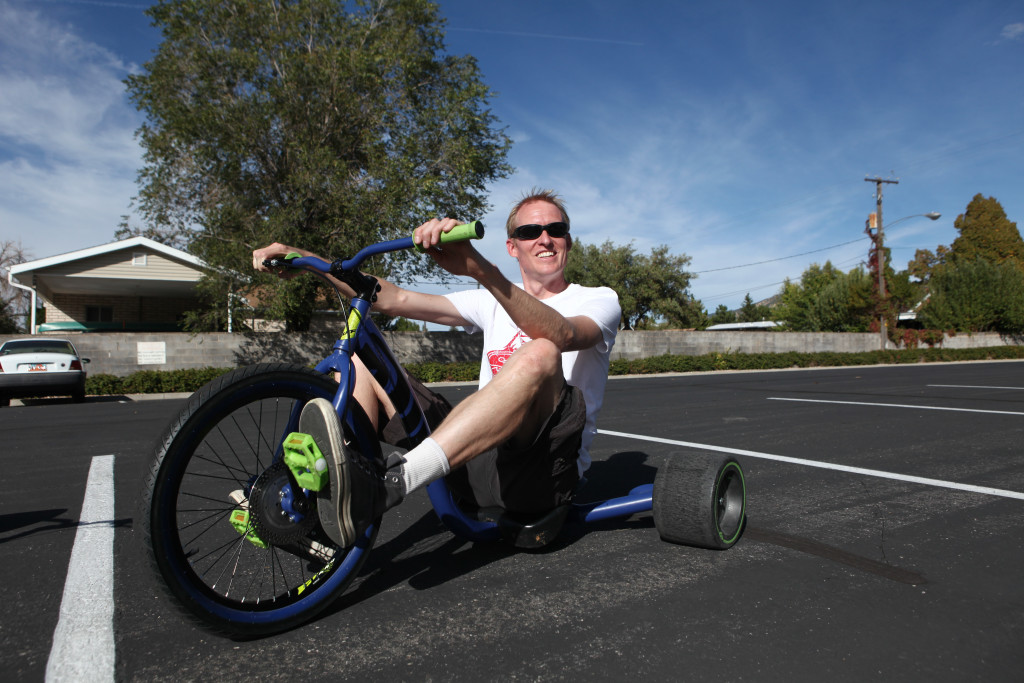