ZION NATIONAL PARK – Families of some of seven canyoneers who died in Monday’s flash flood through Keyhole Canyon in Zion National Park have offered personal statements on their loved ones and their loss.

The group of seven

The Arthurs’ daughter, Allison, on behalf of herself, her brothers, Justin and Bobby, and others who lost loved ones in Monday’s flood submitted a group photo, included at the top of this report. With it, she called them “the group of seven on their tragic last adventure.”

With the photo, the Arthurs’ daughter included a statement on her family’s behalf and the other families to, she wrote, “make a few things clear”:

These amazing people were part of an experienced hiking group. They hike weekly, including overnight backpacking, bouldering, and even canyoneering. They were watching the weather closely on this day and even texting loved ones for weather updates before they left camp. There was a 40 percent chance of rain and flash flooding ‘probable.’ To inform anyone who hasn’t been to Zion, this term is used on a weekly or if not daily basis.

Knowing my parents and how extremely cautious they are, they never would have dropped into this canyon if they had any doubt. Unfortunately, there is no cell coverage at the trail head and the park had no way of communicating with the group about the change in status.

There was also a group of 3 that came in behind them who felt that the weather was clear enough to go. Luckily our group let them pass and all three of them survived.

My brothers and I take comfort in knowing that my parents were together doing what they love. … My parents were amazingly kind, generous, selfless people who loved their family and friends and adored their seven grandchildren.

Allison’s statement went on to express thanks to rangers and search and rescue crews, friends, family and community and asked that they be left to break the news of their loss to their families on their own terms.

Steve and Linda Arthur will be forever loved by their three children Bobby, Justin, and Allison. Aside from enjoying the great outdoors, they lived for their seven adoring grandchildren.

Robin was a beloved daughter, sister, wife, mom, auntie, friend, and mentor. She was supremely kind and a selfless person who cared for everyone around her. She leaves a hole in our hearts and lives that will never be filled. She will be sorely missed by all who were lucky enough to know her.

Gary was adventurous and outgoing. Canyoneering was his passion.

The Favela Family would like to give thanks to everyone involved. Your generosity and compassion is very much appreciated.

He will be forever missed.

A beloved mother, grandmother, and friend to many. Hiking was her passion.

Note: Additional family statements will be added to this report as received.

Flash flooding was widespread across the region Monday.

The seven lost to the flash flood through Keyhole Canyon were determined by Zion National Park officials to have not exited the slot canyon Monday night. Tuesday morning search operations began. Bodies of four of them were recovered Tuesday, two on Wednesday and the last on Thursday.

The loss of these seven lives in Zion National Park added to 12 others, women and children, lost to a flash flood through nearby Hildale, and another man lost to flash flooding in a flood plain in the Arizona Strip area of Mohave County, Arizona, all in the same night.

As this report is published, a 6-year-old Hildale boy remains missing as a result of that flash flooding and search operations continue. 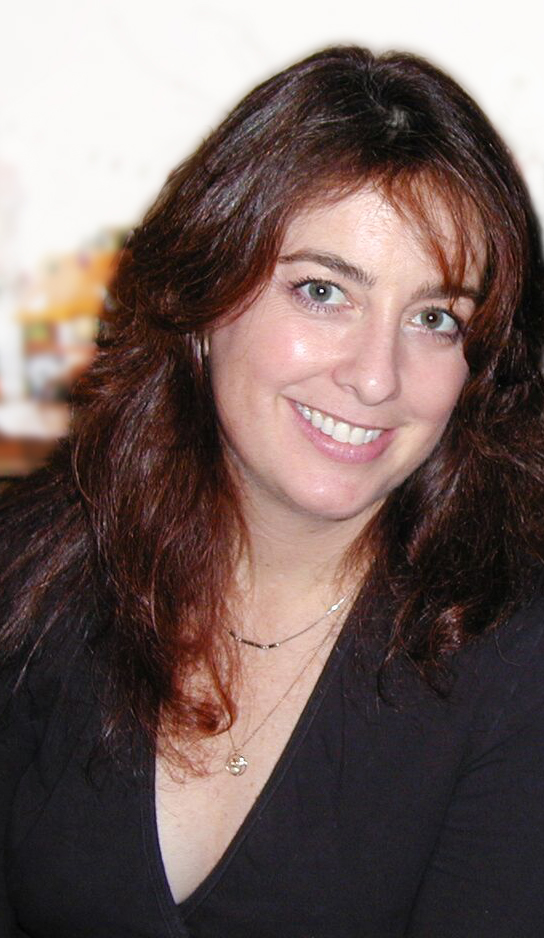 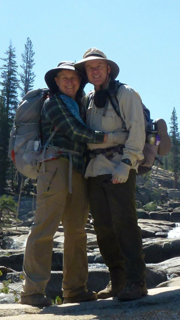 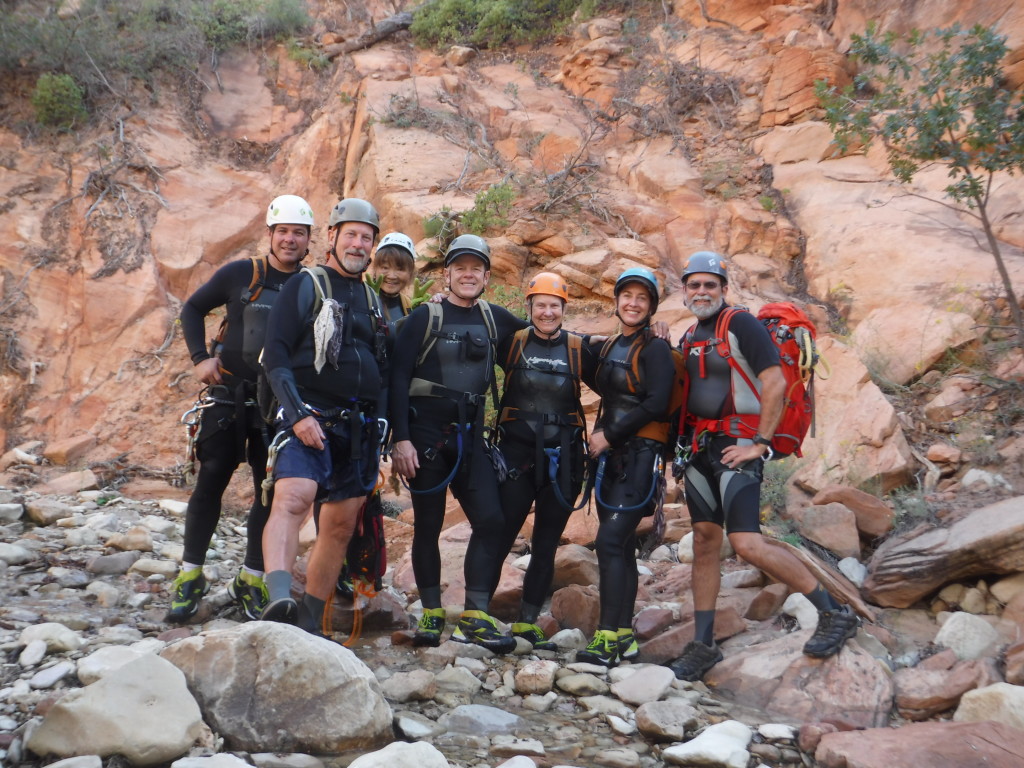 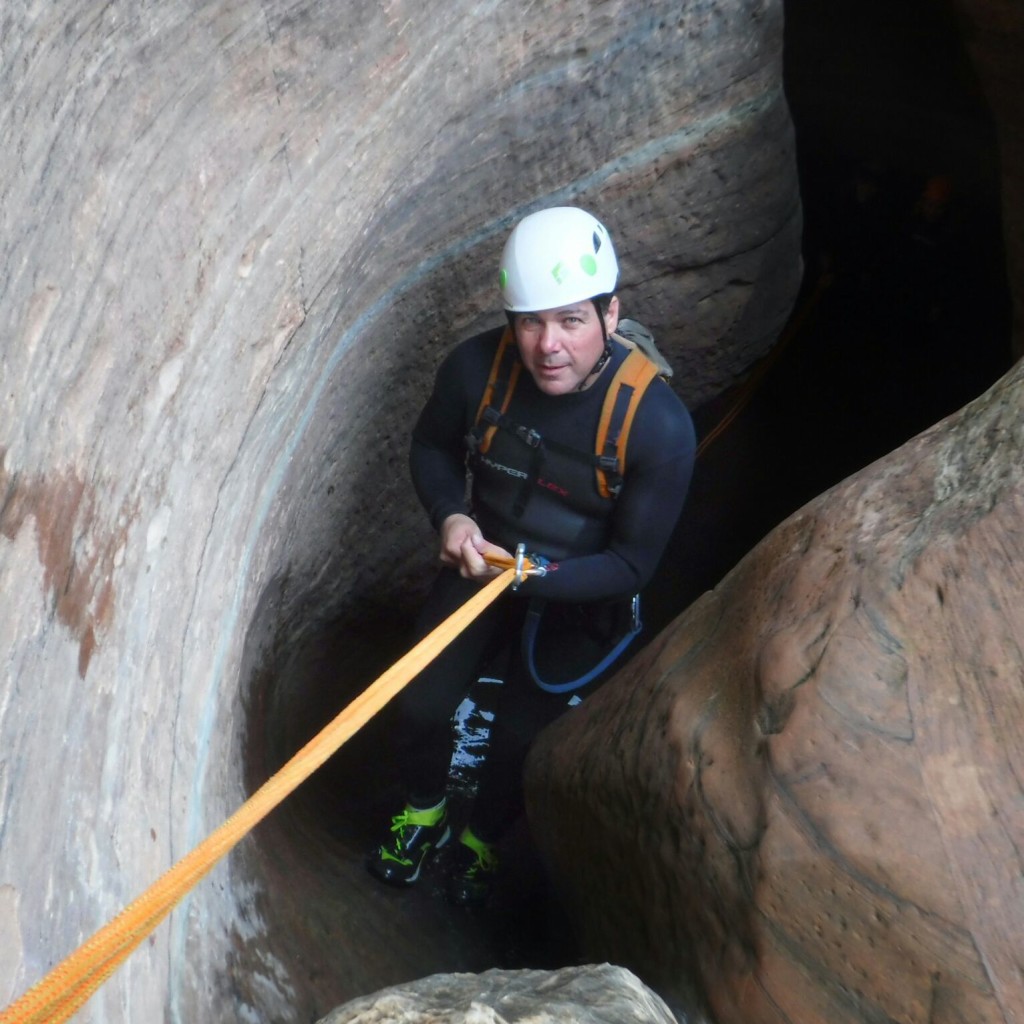