ST. GEORGE — An eclectic blend of high-end, family-friendly performers will entertain attendees at the “Live United LIVE” music festival Oct. 10 in the St. George Town Square while hopefuls wait to see if their ball drops at the returning “Ball Drop for Charity Prize Giveaway” from which one winner will walk away with a Vokswagen Beetle convertible.

The event, held at 50 S. Main Street in St. George will run from 10 a.m. to 9 p.m., will include an entertainment lineup of 14 with a headline performance by international pop icon Howard Jones, and the ball drop at about 6 p.m.

“We are thrilled with the caliber of performers who have joined our lineup at this year’s festival,” program entertainment director Jeffrey Hall said. “Seeing even one of these acts for free would be a fabulous value; having all of them on our two stages throughout the day, at absolutely no cost, is a once-in-a-lifetime opportunity.”

From country to Celtic, roots to rock, folk, gospel, blues and virtually every other genre, the event will offer a full day of outstanding entertainment in a benefit for United Way Dixie and the 17 local charities it supports.

Jones, a multiplatinum-selling recording artist, is best known for his singles “No One Is To Blame” and “What Is Love?,” and has appeared in concert on virtually every continent. His 1984 album, “Human’s Lib,” was certified gold and platinum in several countries, while his follow-up 1985 disc, “Dream Into Action,” reached No. 2 in the U.K. and No. 10 in the U.S.

“Every one of our performers has been hand-picked and scheduled specifically to maximize attendance at this benefit for United Way Dixie,” artist and festival stage manager Gordon Strang said. “Our goal is to generate funds for United Way through on-site donations, vendor space rental, and most importantly, the Cherry Creek Radio Ball Drop for Charity. So with ‘anchor’ headliners throughout the day, such as Eric Dodge and the John Houston Gospel Choir – who will be recognized for their tireless contributions to our community – we will ensure that no matter what time attendees come to the festival, they will enjoy world-class entertainment.”

Celtic Irish family band (and “Dixie’s Got Talent” winners) Wooden Tantrum, rock/popsters Sala & Edgar, country/folk singers Beans & Wheels, folk/blues artist Josh Warburton, and performers from Tuacahn’s 2015 productions will round out the schedule, which will have acts playing continuously on two stages from 10 a.m. to 9 p.m. A gala fireworks show will cap the day’s entertainment.

One of the most exciting elements of the festival will be the Cherry Creek Radio “Ball Drop for Charity Prize Giveaway,” which will offer a grand prize of a Volkswagen Beetle convertible (donated by Premier Car & Truck) during a live radio broadcast with radio station KCIN-FM, “Big Kickin’ Country 94.9.”

Just before dusk, 2,000 numbered golf balls will be hoisted by a boom truck high above the square, then dropped to the grassy area below. Depending on where each prize-winner’s numbered ball lands, he or she can win the car, a $1,000 cash prize, an Apple iPad, spa packages, gift cards, electronics, vacation and golf packages and much more.

Numbered balls can be purchased for a donation of $5 each, or five balls for $20, with all funds raised to be directed to the 17 nonprofits supported by United Way Dixie.

Those wishing to purchase a ball may do so online, by visiting the Cherry Creek Radio studios, located at 750 Ridgeview Road in St. George or by stopping by the Premier Car & Truck showroom at 116 W. St. George Blvd, St. George.  Visitors to Premier Car & Truck will automatically receive three contest entries with every qualified test drive. 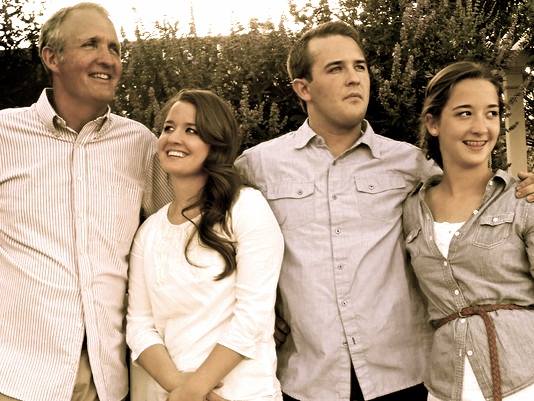 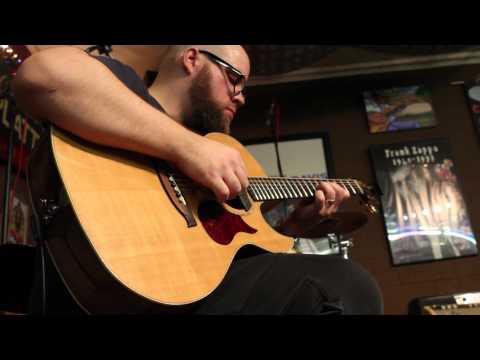 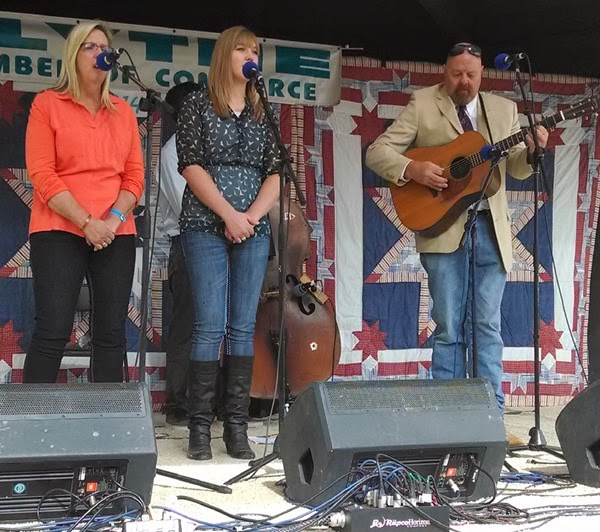 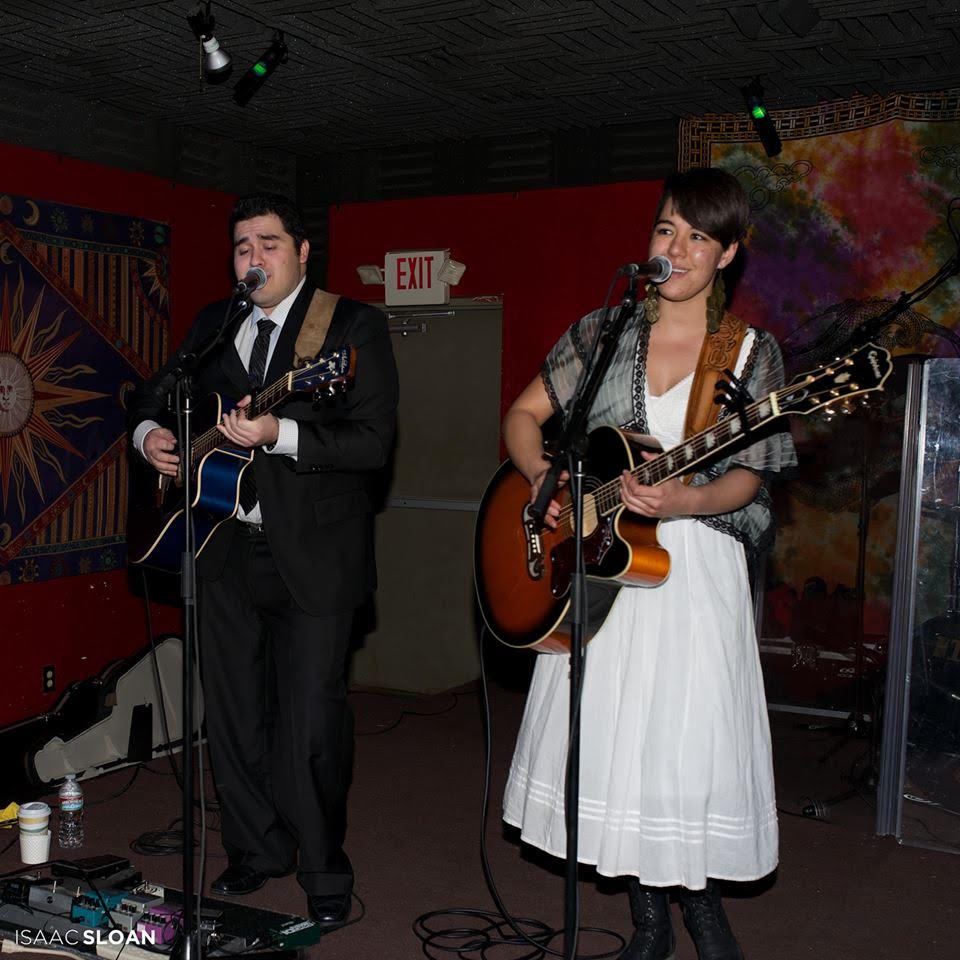 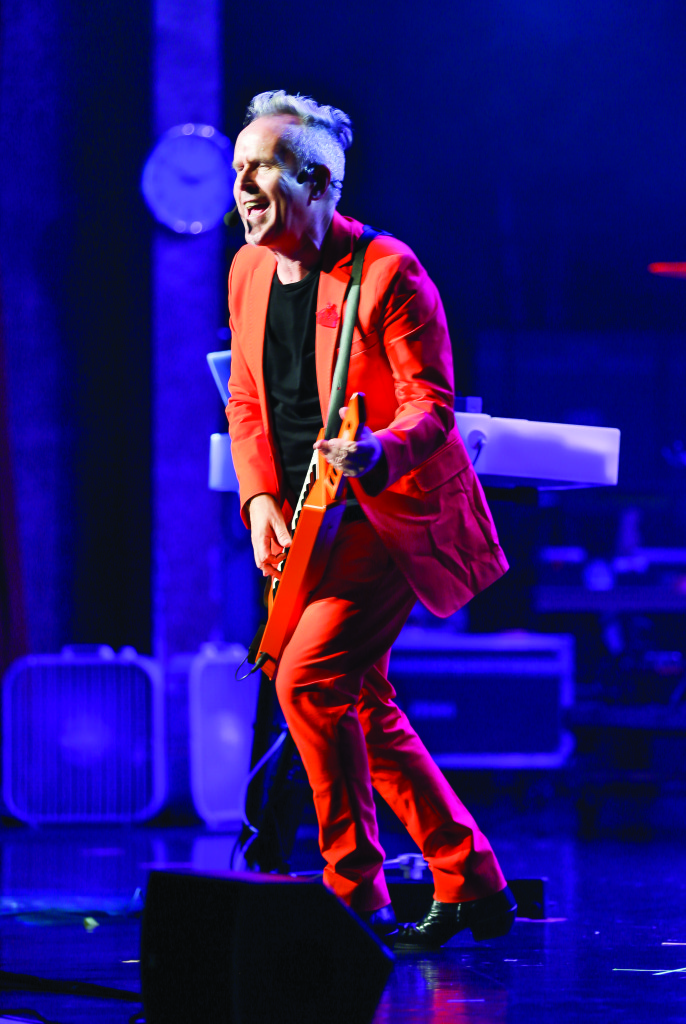 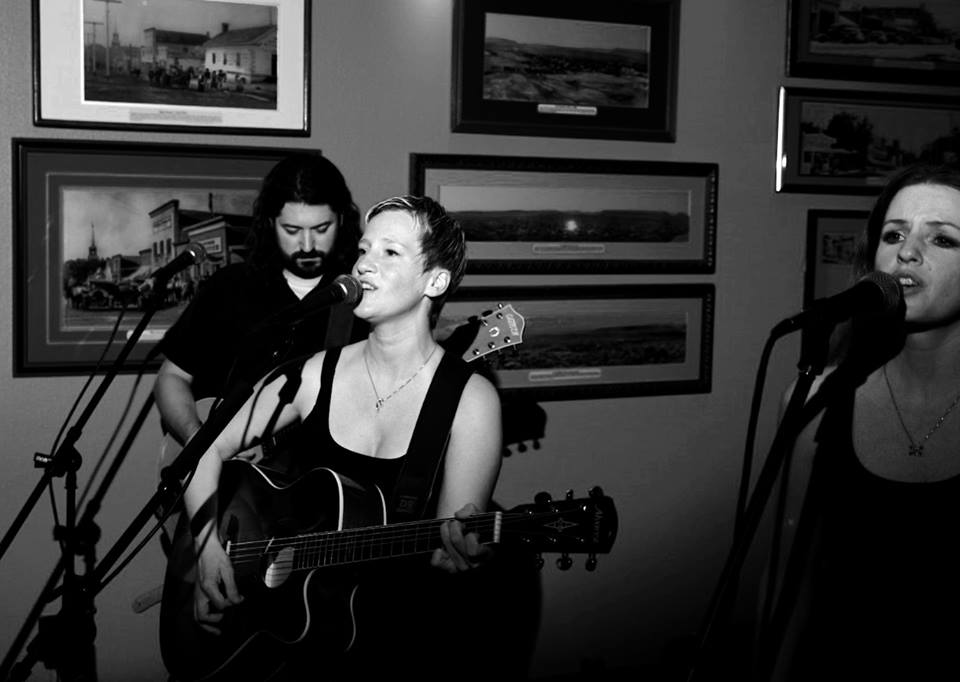 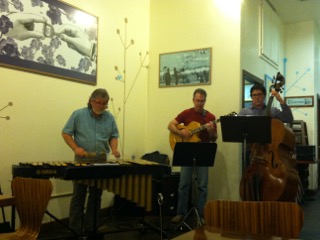 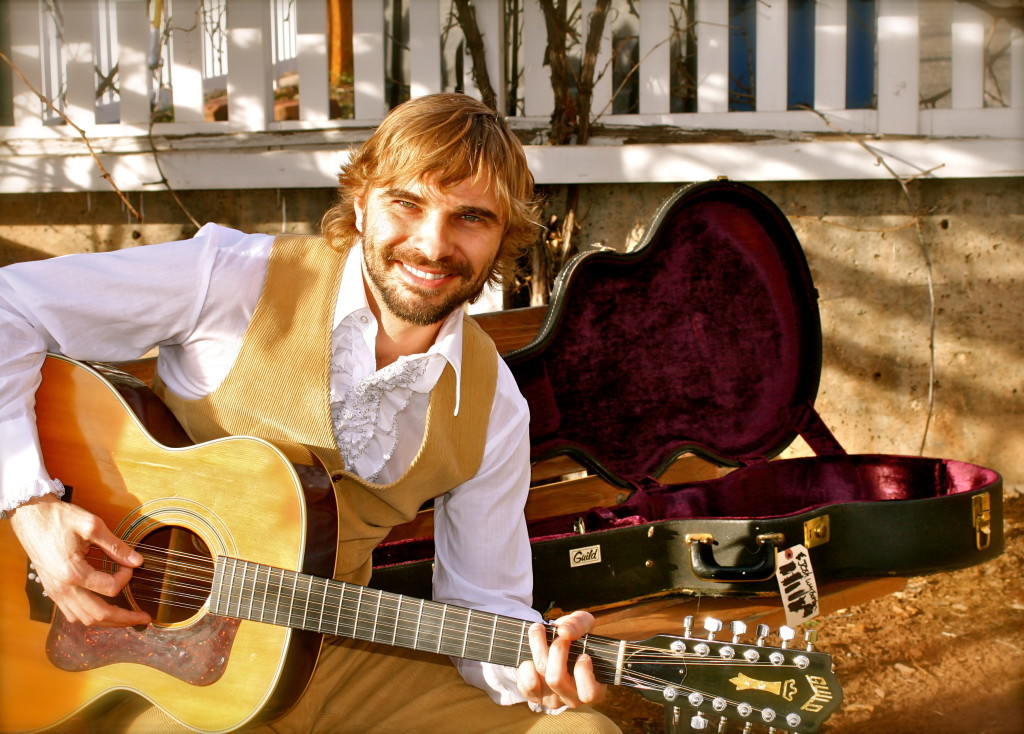 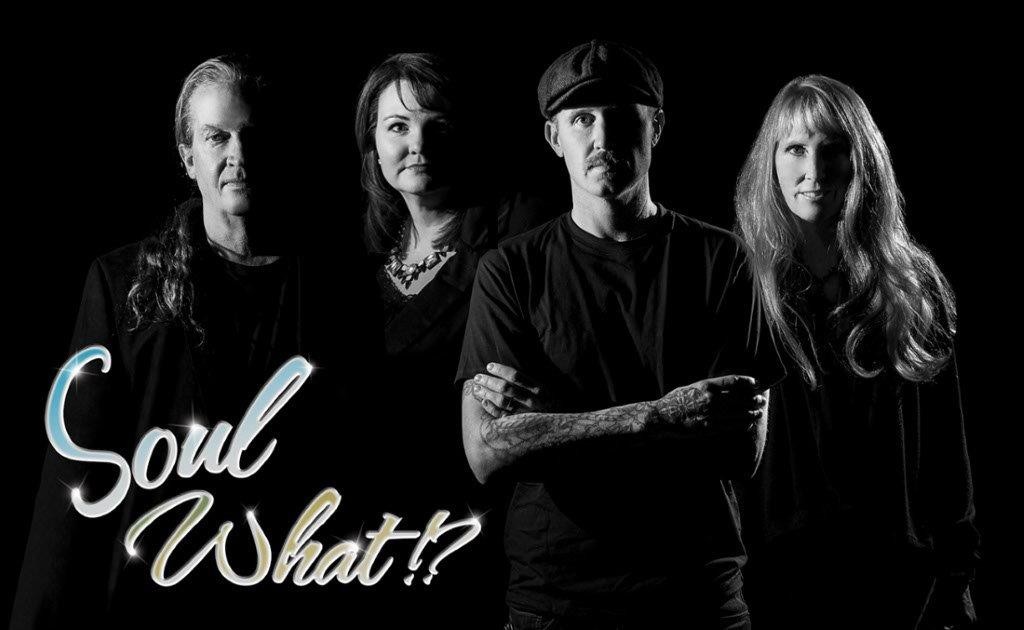 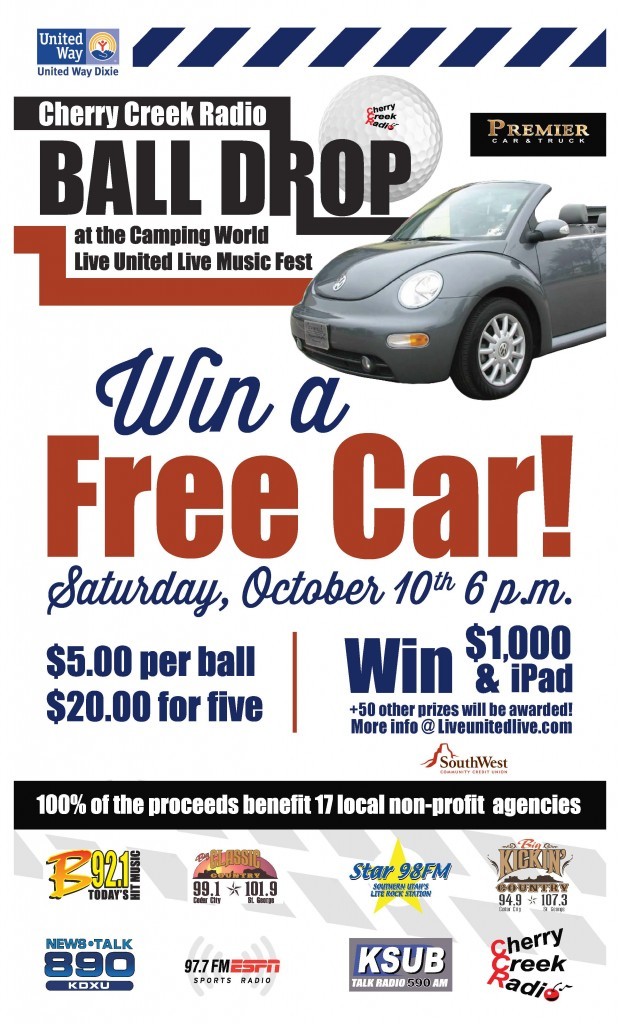