ST. GEORGE – The Washington County School District Board of Education made and passed a motion Tuesday during their regular board meeting to retain the name of Coach Don Lay on the new baseball field at Dixie High School.

Dixie High School Principal, Sharla Campbell had made the decision in the spring to not keep Lay’s name on the new field, calling it simply “Flyer Field” and pay tribute to Lay and others who have contributed to Dixie High School baseball by building a “legacy wall.”

The board vote came after a months-long grass roots effort which began in May by the children of Lay, alumni of Dixie High School and other community supporters who believed that the well-loved coach’s name should continue to grace the new field.

Supporters of the cause started a Facebook page, garnered over 800 signatures and 700 comments, and petitioned the school board via email and at a previous board meeting.

Lay supporters gathered once again at Tuesday’s meeting to make their final pleas to the board before the decision was put to a vote.

The comment period played out like a veritable trip down memory lane for Dixie High School and much attention was paid to the ideals of legacy, heritage and tradition that many who commented felt were disappearing in the midst of rapid growth within the school district.

“You honor and respect time and tradition related to our education system,” Jenny Wickham, Dixie High class of 1969, said, addressing the board. “Please help me, help us, trust that you will do the right thing, the honorable thing.”

After the public comments the board discussed the issue briefly with perhaps the most impassioned ideas coming from board member Craig Seegmiller, himself a Dixie High alumnus, who expressed sadness that the board had been somehow perceived as anti-Dixie High and anti-heritage because of their desires to support Principal Campbell in her decision.

When board discussion had concluded, board member Kelly Blake made a motion to accept the school’s proposal to not name the field – in other words to have it be designated just “Flyer Field” – and to allow the school to honor all those, including Lay, who have contributed to Dixie baseball in what way they will.

The motion was seconded by Seegmiller but ultimately had too many “nays” and did not carry.

The gathered supporters erupted into cheers at the announcement.

Some confusion followed as to whether there needed to be any additional action taken until it was pointed out that by taking no action, the board would pass the motion by default allowing the field to continue with no name.

A second motion was put forward by board member David Stirland to retain the name of “Coach Don Lay Flyer Field” which was passed, though not unanimously.

“It was one of those decisions that I just made, I couldn’t not,” board member Debbrah Zockoll, said.

Although she voted to retain Lay’s name, Zockoll said she wished that the school and the Lay family could have gotten together adding that she didn’t think the board should be micromanaging schools.

Zockoll said she honestly believed that Campbell, who was not in attendance at the public meeting but had participated in the closed session of the board meeting earlier Tuesday, was trying to do the right thing and intended to honor Lay in a big way on the proposed legacy wall.

Lay supporters left the meeting happy, surprised and feeling as though their voices had been heard.

I am totally ecstatic and thrilled. It has been since, we’ve worked hard since the first of May; petitions, calls, emails, it’s wonderful that dad is still being honored. It’s just great that the school board honored the tradition and legacy of Dixie High.

“We were heard today,” Johnson said. 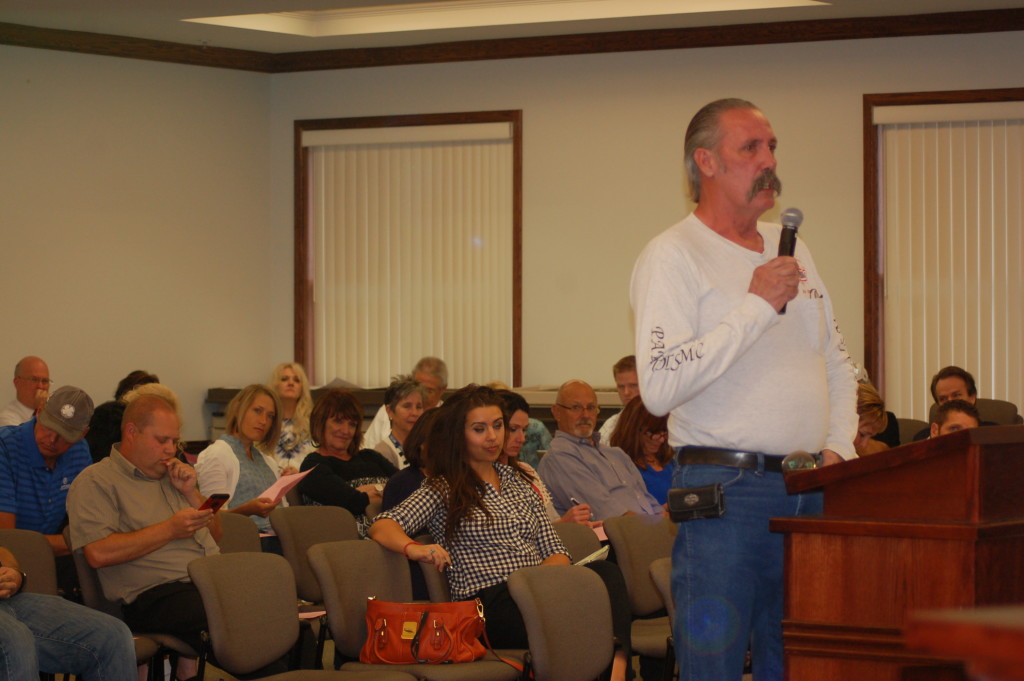 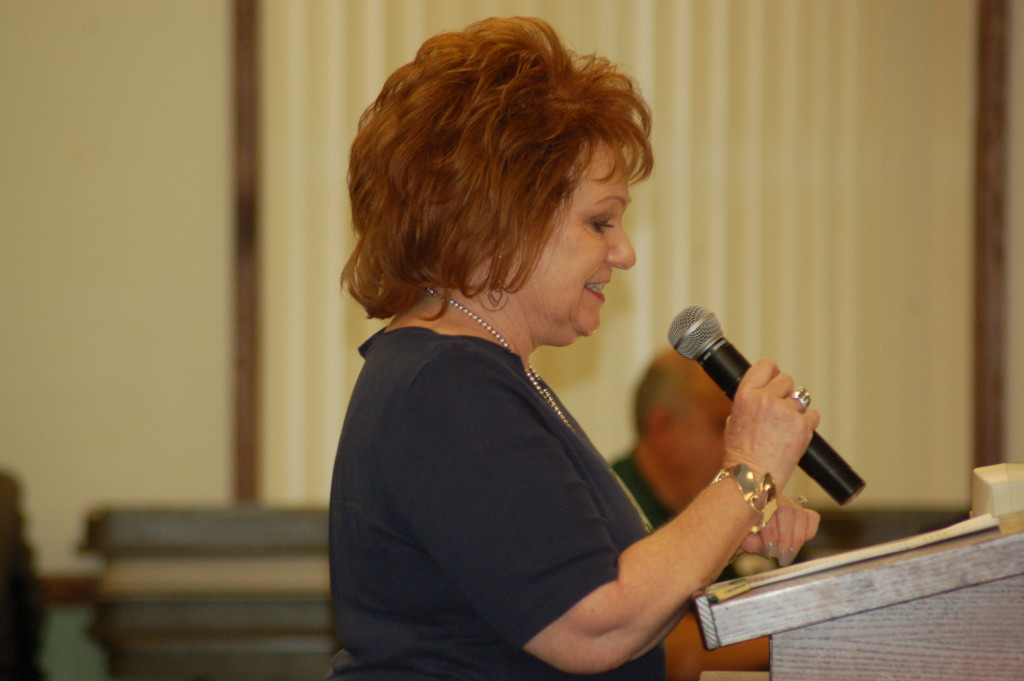 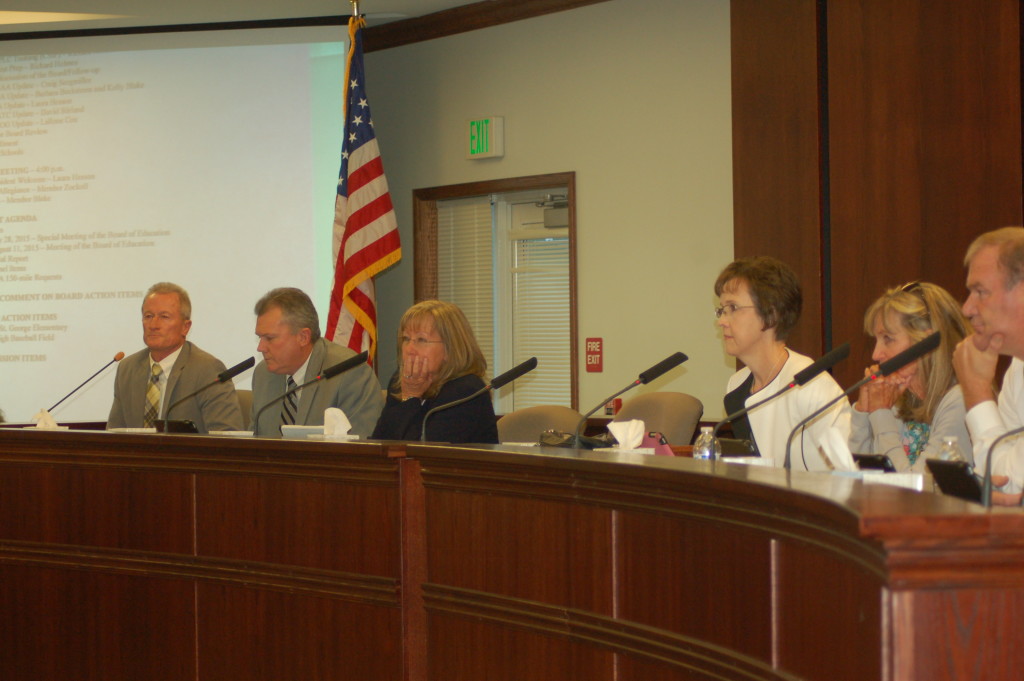 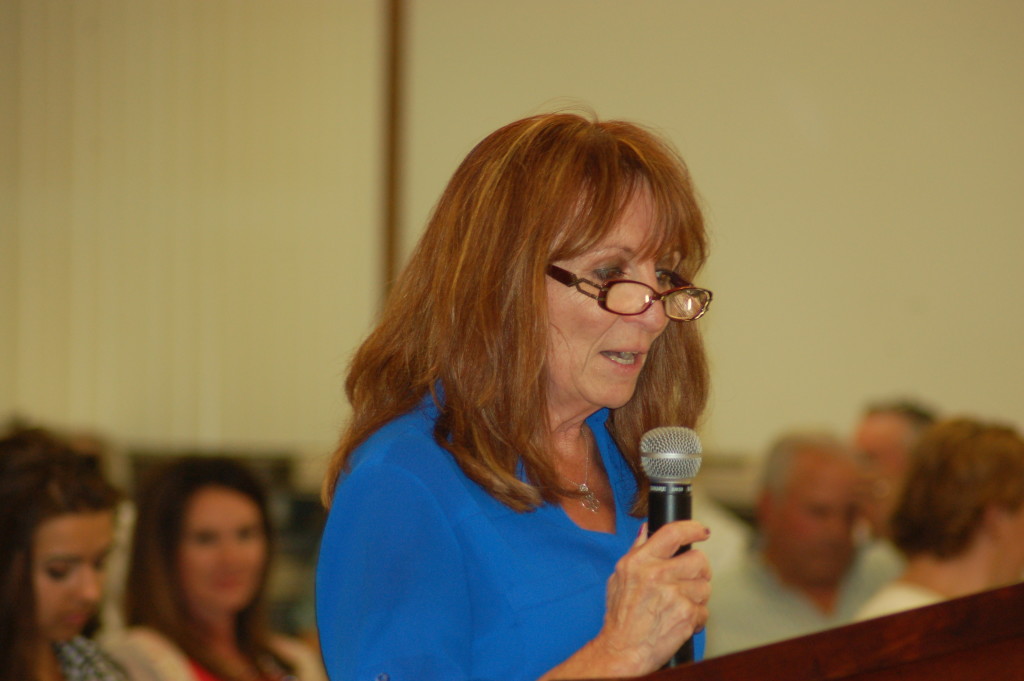