ST. GEORGE – Two teenage girls have gone missing from a residential treatment center in Hurricane Sunday night, and may be heading to their homes out-of state or elsewhere. Public assistance is requested in locating them.

The girls are residents of Olympus Academy, a residential treatment facility for youth near state Route 59 about 3 miles southeast of Hurricane.

Caroline Taylor, 15, is originally from Houston, Texas, and has been at the academy since July 9, her stepmother Kristi Taylor said.

Charleene Cleary, 15, is originally from Nebraska and has been at the academy for a longer time than Caroline Taylor, Olympus Academy Executive Director Nicole Hancock said.

The girls left the academy through a window around 10:30 p.m. Sunday and have not been seen since.

After searching and securing the premises, Hancock said, the Washington County Sheriff’s Office was called for assistance.

Caroline Taylor’s father, Thomas Taylor, and Kristi Taylor, were notified around 3 a.m., they said, and were told Caroline had reportedly said she was heading back to Texas, which made sense to her, Kristi Taylor said, as Caroline wanted to return to regular school in Texas.

“She told another student to tell the case manager to have all of her things mailed back to her house,” Kristi Taylor said, “that’s all I know, but no one knows even what way they even went.”

Other students reported the girls were headed in other directions as well, Hancock said, so it’s hard to know how much weight to put on any of these reports because we have three conflicting stories, she said, and it’s very possible that these girls intentionally misdirected.

The girls have no cars, no phones, no money, Kristi Taylor said.

Information gathered from other students indicates the girls left with three water bottles, Hancock said, and student statements suggest one of the girls may have $5.

“I know Caroline is going to try to come home,” Kristi Taylor said. “I don’t think she has access to a phone yet because she hasn’t called me and she will usually call me if she is in trouble.”

Sheriff’s deputies and a supervisor took the initial report and collected information in the early hours Monday to get the girls listed in a national database, Abbott said, and searched the area around the school pretty thoroughly.

“In terms of our organization,” Hancock said, “we’ve had about 25-26 people – we’ve been driving and riding 4-wheelers and hiking. They picked a really bad night to run – the rains hit about 20 minutes after they left and so it’s muddy up here; it’s really hard to find good tracks and things like that. We’re just waiting and hoping for some lead to drop. But we’re not backing off on our search efforts by any stretch of the imagination.”

School staff have been working with sheriff’s deputies all day, Hancock said Monday afternoon, interviewing students and gathering as much information as possible.

“The Sheriff’s Office is incredible,” Hancock said. “I can’t believe how quickly they had posters out and bulletins up. We’re exhausting every resource possible.”

In terms of search, Abbott said the Sheriff’s Office doesn’t have a whole lot of options at this point.

“If we knew where they were out – which direction they were headed, if they headed to the road, where they are or where they’re headed – at this point, it’s hopefully, there will be some things that will turn up that will help us.” 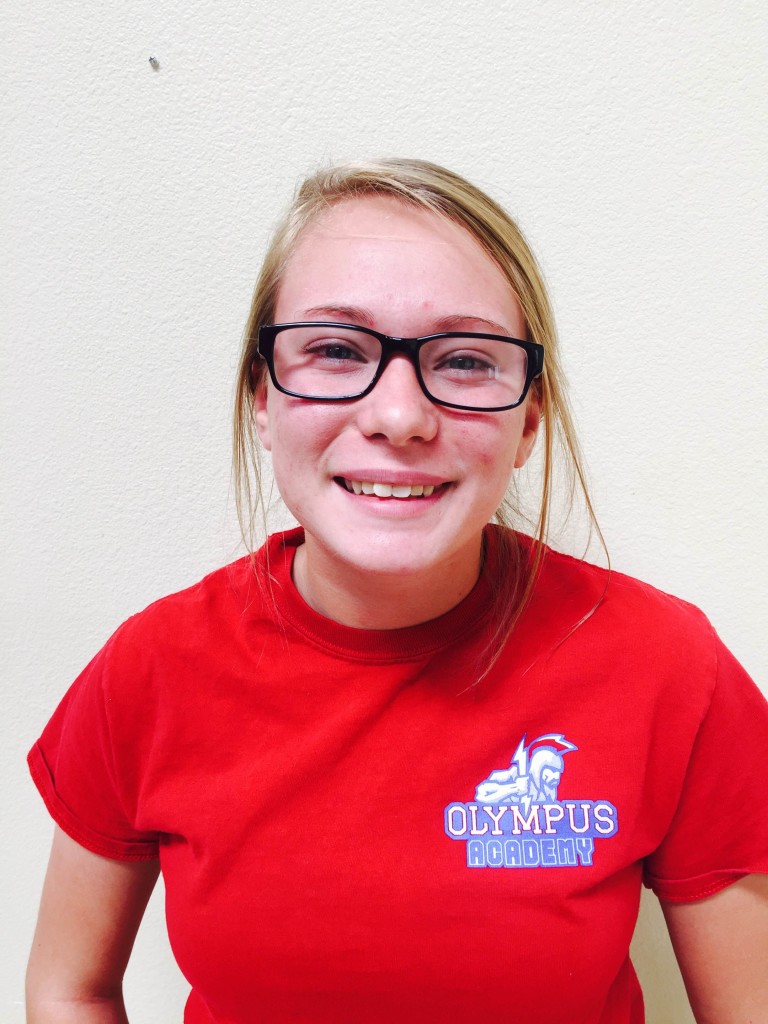 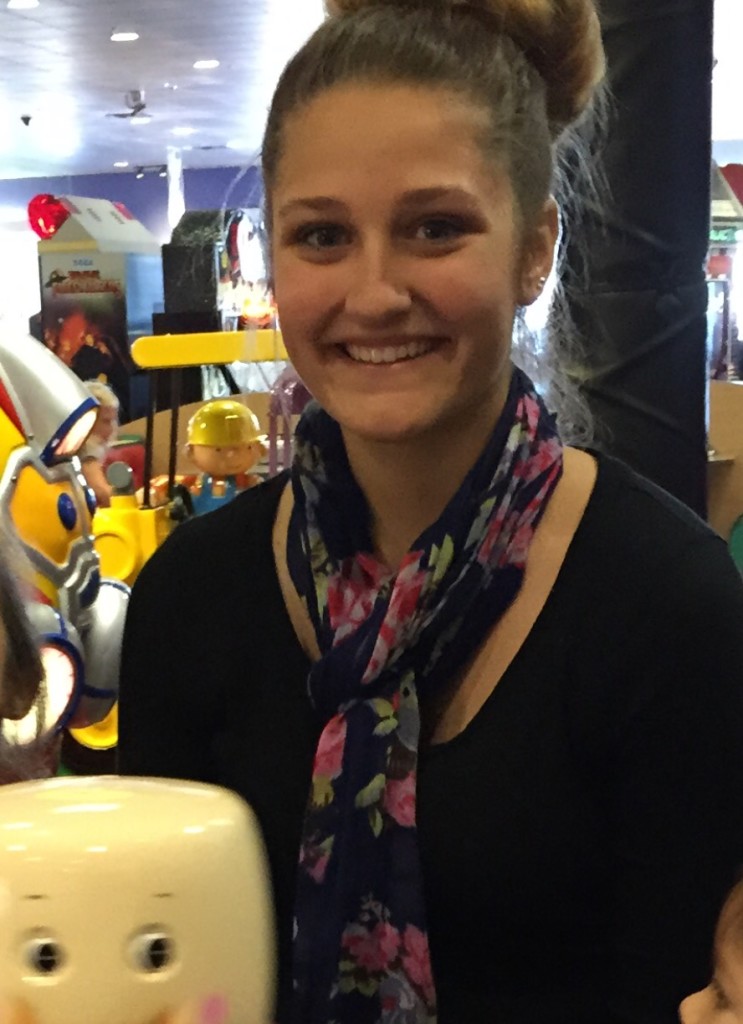