Head coach: Scott Brumfield (6th year, 11-44 overall)
Offense: Pistol, Pro Set
Defense: Pro 4-3
Last Game: Lost to Colorado Mesa 43-3 (September 5, 2015)
Players to watch: It is hard to say who will be starting at QB this week. It is probable that whoever had the best week of practice will begin the game. Wide receiver Nate Stephens rarely saw openings in week one, but still caught everything thrown his way, most of them in heavy traffic. DeJon Coleman and Orlando Wallace both averaged over five yards per carry in their Red Storm debuts. Damarrio Hammonds showed glimpses of his explosiveness. Defensively, DB Colton Olson leads the team in tackles. LB Robert Metz had a solid game last week. 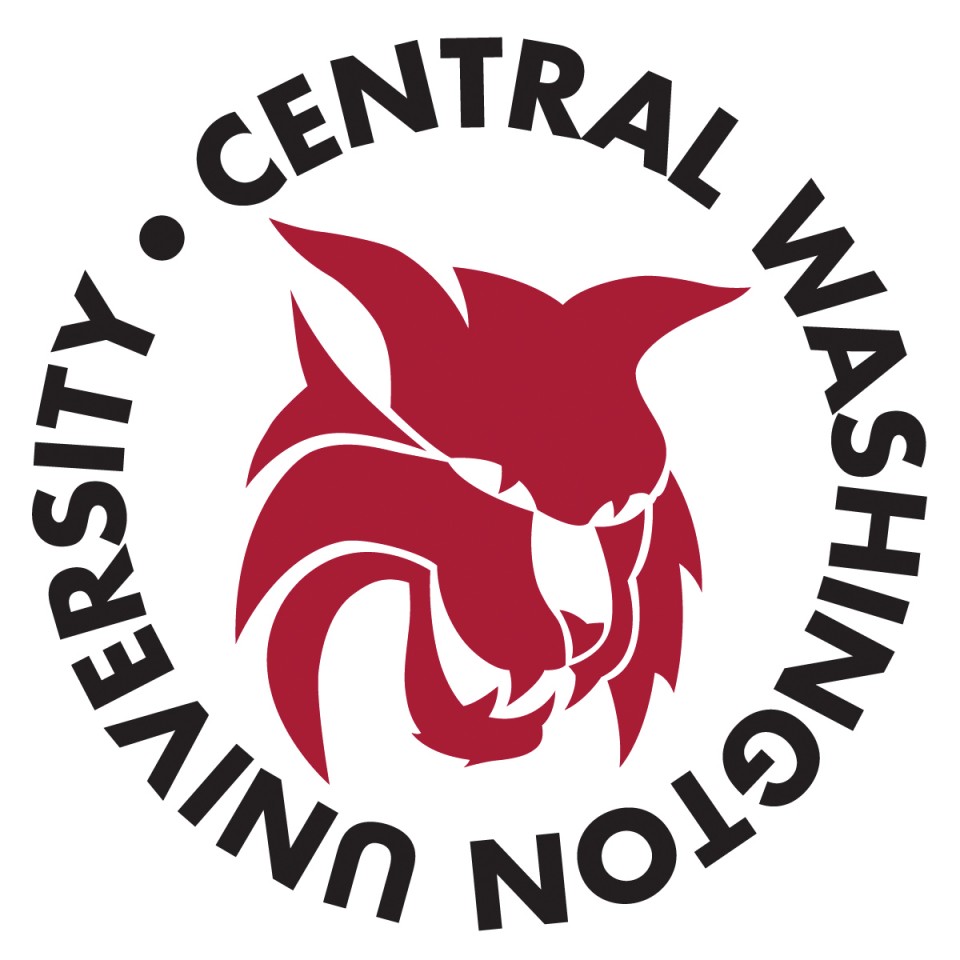 GAME OUTLOOK
Central Washington lost only two starters on offense and four on defense. Their key pieces on both units return however. The Wildcats finished tied for second in the GNAC last year and hoped to build on that with all-conference experience returning. They also lost their first game to a team from the RMAC by a hefty margin (41-14). But their loss was to the reigning Division II national champions, Colorado State-Pueblo. One thing in Dixie’s favor is the contrast in offenses CWU faces. CSU-Pueblo is primarily a running team that put up over 300 yards rushing. Dixie State runs the spread option and likes to pass the ball. CSU had to prepare for a different style offense without the luxury of going home to prepare (The quick turnaround was to prevent CWU from making two long road trips to the same part of the country). It is hard to stay optimistic after Dixie’s first game. There were some things to build on, though. Although the offense had trouble finishing drives, it did move the ball. The offense needs to cut down on the turnovers, and finish drives.

Dixie State students show off to the community at symposium