LEEDS — The quaint little town of Leeds is easily missed by motorists who buzz by at 80 miles per hour on Interstate 15, but hidden in plain sight is a rare jewel with a ripe history hearkening back to days of the wild, Wild West.

In order to celebrate their history and to give visitors a glimpse of the past, the Town of Leeds is hosting its second annual “Wild West Days” celebration Friday and Saturday, featuring live entertainment, square dancing, line dancing, a pony express race, black powder shooting demonstrations and much more.

“We think this is a great way to get people focused on the history of Leeds, which is a very interesting history,” Mayor Wayne Peterson said. “In its day, in its heyday when Silver Reef was a very active mining town, there were far more people living in the Leeds/Silver Reef area than there were in St. George.”

In the late 1870s, miners unearthed around $10 million worth of silver from the sandstone rocks in the Silver Reef area. The area exists mostly as a ghost town today, but remnants of the past exist in the form of crumbling buildings and tombstones etched with echoes of wilder times and wilder people.

According to the history Web page of Leeds, at its peak, Silver Reef had nearly 12 mines, six ore processing mills, several saloons, a retail store, hotels, banks and a school.

In direct contrast, just a mile away was the farming community of Leeds. But, according to the same Web page, though the people differed greatly in religion and culture, they formed a mutual relationship of dependence.

Miners were sustained by the produce grown in Leeds, and the farmers enjoyed an influx of cash from the miners.

In addition to its mining history, Leeds is also the home of the only Civilian Conservation Corps camp still standing in Utah, Peterson said.

Guests at “Wild West Days” will be given the opportunity to watch history come alive with tombstone and Silver Reef Museum tours, historic re-enactments, fiddling contests and so much more.

“We enjoy the idea of focusing on our history and having fun events for our local residents, as well as those in the surrounding communities who come and join us,” Peterson said. “It is enjoyable just really reliving some of the lifestyles of the 19th century and also helping educate people about what the somewhat challenging life was here in this part of Utah back over 100 years ago.”

“Wild West Days” events will begin Friday at 4 p.m. in Leeds Town Park located directly behind Town Hall, 218 N. Main Street. There will be food vendors, a mayoral welcome, a concert by the Pine Mountain Blue Grass Band and a Leeds Town play.

A variety of telescopes will be pointed at such celestial objects as Saturn, different types of star clusters, double stars and more, according to a press release from the St. George Astronomy Group.

Star gazing is set to last until 11 p.m. and will be canceled for clouds.

The Silver Reef Café will be reopening Saturday morning at 7:30 a.m. under the direction of original owner, Carol Maley, and her new business partner, Chef Jeremy Jackson. Going forward, the Café will be open Tuesday-Sundays, 7:30 a.m.-2:30 p.m.

The wild fun continues Saturday at 8:30 a.m. with a Pony Express race and skills demonstration.

At 10 a.m., food and craft vendors open for a fun-filled day of activities. There will be food, pioneer games, day-long entertainment and tours of the Civilian Conservation Corps, or CCC, camp and old tithing house.

There will also be some modern-day entertainment, Peterson said, as the town will once again bring out the giant bubble cannon to the party to keep guests young and old entertained.

The Rock N Horse Band will take center stage at 6:30 p.m. Saturday followed by a second performance of the Leeds Town play, and the night will finish with a country dance.

“Wild West Days” is free to attend, although some activities and museum admissions will charge a nominal fee and vendor prices will vary. 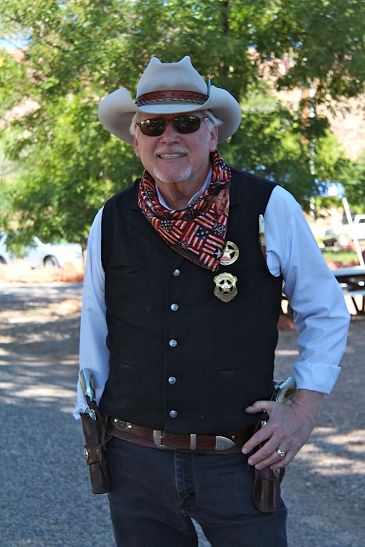 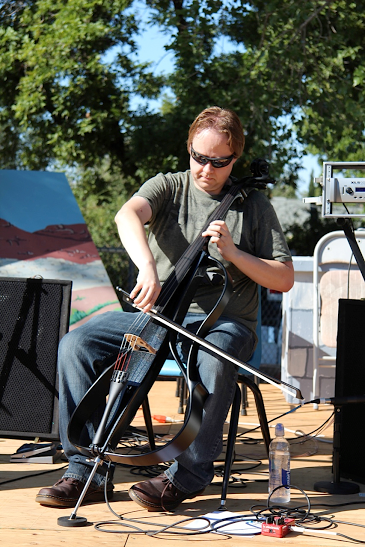 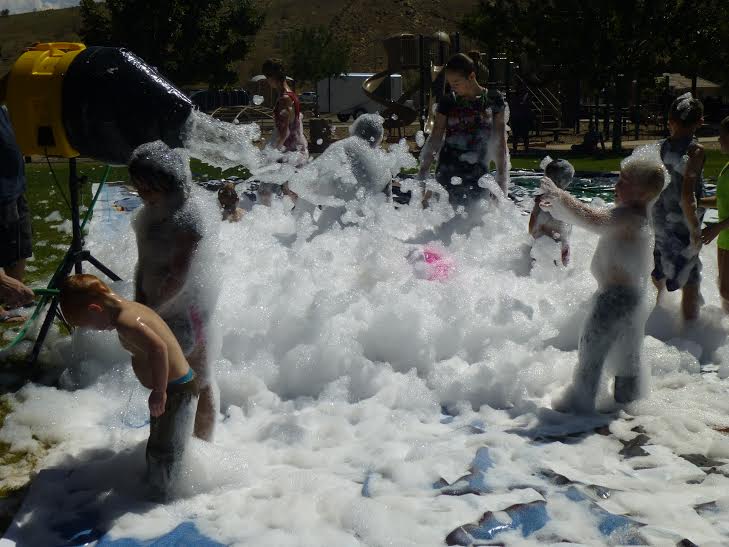 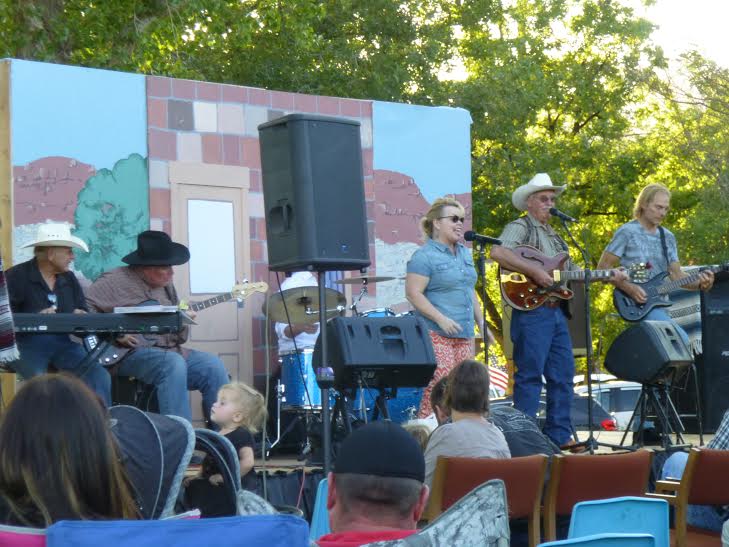 Red Cliffs day: Reserve of the ancients, a Mexican village and Harrisburg

Elderly couple injured in rollover crash on I-15 near Leeds