CEDAR CITY – Cedar City has assessed ordinance violation fees for preconstruction before final plat approval was given at the Windmill Plaza LLC development on the south end of Cedar City.

Cedar Knolls residents who live adjacent to the new development area first brought up the preconstruction in a private meeting held with city administrators on Aug. 3, and they reiterated the point in both the July 5 City Council meeting and at Wednesday’s meeting, alerting the public to the ordinance violation.

“We would like to reiterate about the clearing and the grubbing,” Cedar City resident Wade Grimm said as he walked council and administrators through a three-ring binder he had prepared, outlining complaints about the new development planned to be built nearby. “You can go through there and see what’s gone on there and the dust at the end of it – the haul, the fill, no documentation, no soils testing, no dust control.”

The final plat for the Windmills Plaza LLC development has not been approved by the Cedar City Council yet, Grimm said; therefore, any construction that has been done on the property since the application for development and filing fees were submitted earlier this year violates the city’s ordinance.

The portion of the ordinance Grimm was referring to can be found in Cedar City ordinances Chapter 32-9 section M-1:

The city’s fee schedule indicates that the fine for preconstruction is $500 per lot, City Manager Rick Holman said. Since the Windmill Plaza subdivision includes five separate lots, the fine assessed would total $2,500.

There are a number of reasons why a developer would choose to begin preconstruction and choose to just pay the fine rather than wait for final plat approval, Holman said.

“When someone decides to develop a property, whoever it is, there is significant costs involved in putting in all of the waterlines, sewer lines, streets, et cetera, et cetera,” he said. “You want to try and sell those lots as soon as possible to recoup your costs. Some developers will try and invite people to purchase lots as soon as possible so they are not carrying that development cost any longer than they have to.”

Developing property before the final plat approval can be a serious gamble for investors, though, Holman said, because changes are sometimes made to the final plat that may cause developers to backtrack at their own expense and fix various parts of the project to bring it up to new codes or standards.

In the case of the Windmill Plaza LLC group, Project Engineer Tim Watson, of Watson Engineering, said, the landowners have additional Cedar City property they are currently working to develop, and it was a matter of transferring dirt from one location to another.

“The developer just finished up another development in the area in Cedar City and they had a lot of extra soil,” Watson said. “And so, in order to get that development approved and signed off by the city, they needed to move that soil somewhere else, and this is the perfect place because there’s a huge hole in the property that will have to be filled in.”

As far as Grimm’s claim that the activity was illegally perpetrated and done improperly, Watson said, it was necessary to grub the land before trucking in the translocated soil from the other property.

“They obviously had to grub it, cut the trees out and clear some of the vegetation,” he said, “because if you’re going to put the soil on top, that’s a larger detriment to the development than anything else.”

Everything was done correctly, Watson said, in accordance with regulations and the future development of the property in question. The ordinance fees are just added costs in relation to the work that needed to be done in a timely fashion, he said.

The ordinance was established as a way to protect the city against developments that begin work, go belly up and then abandon a project, leaving the remnants to be cleaned up by the city, City Attorney Paul Bittmenn said.

“If you wait until final plat, the city gets bond agreements and letters of credit or cash bonds in place,” Bittmenn said, “and the purpose behind those credit agreements and bonds is so that the city can complete the public infrastructure if the subdivision goes belly up.”

In a way, the ordinance protects both the city and the developer from future property development issues, Bittmenn said, but it is in no way a law that makes groundwork illegal activity if it is done before the final plat is approved.

“I can see where (Grimm) would interpret it that way – ‘don’t start construction until the final plat,’” he said. “But it’s not what the ordinance says. The ordinance says, ‘If you do, you get fined.’”

The ordinance is an incentive, Bittmenn said – an incentive to wait until all of the bonds and agreements are in place before beginning work. 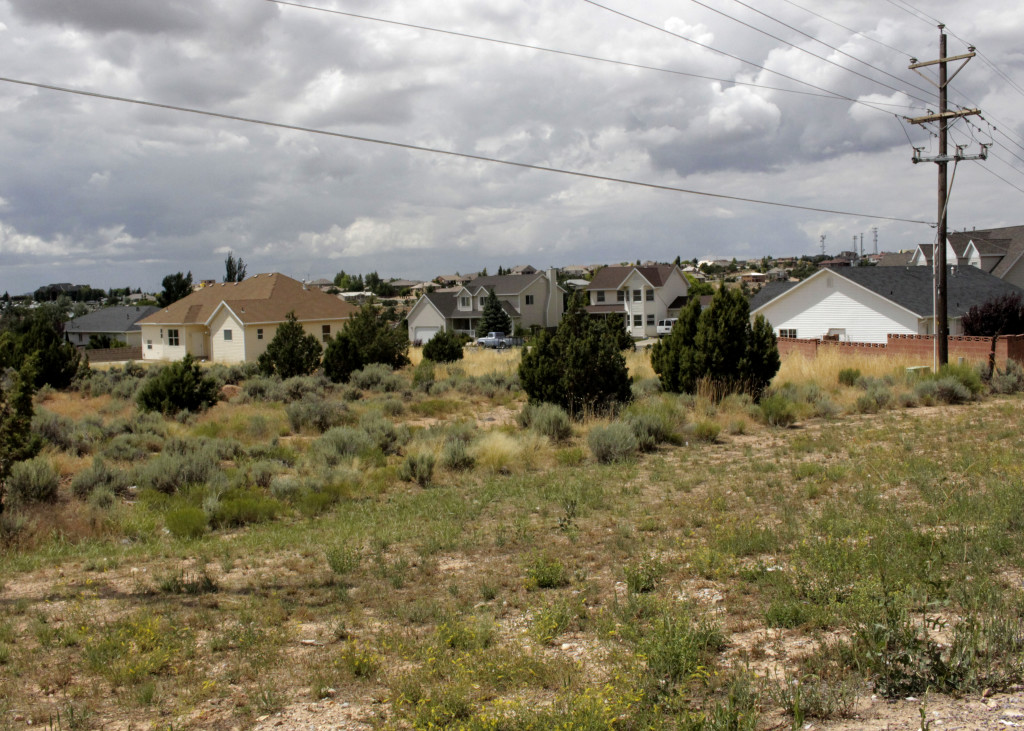 The neighborhood on the other side of the Windmill Plaza LLC subdivision site in the Cedar Knolls area on the south end of Cedar City, Utah, July 21, 2015 | Photo by Carin Miller, St. George News 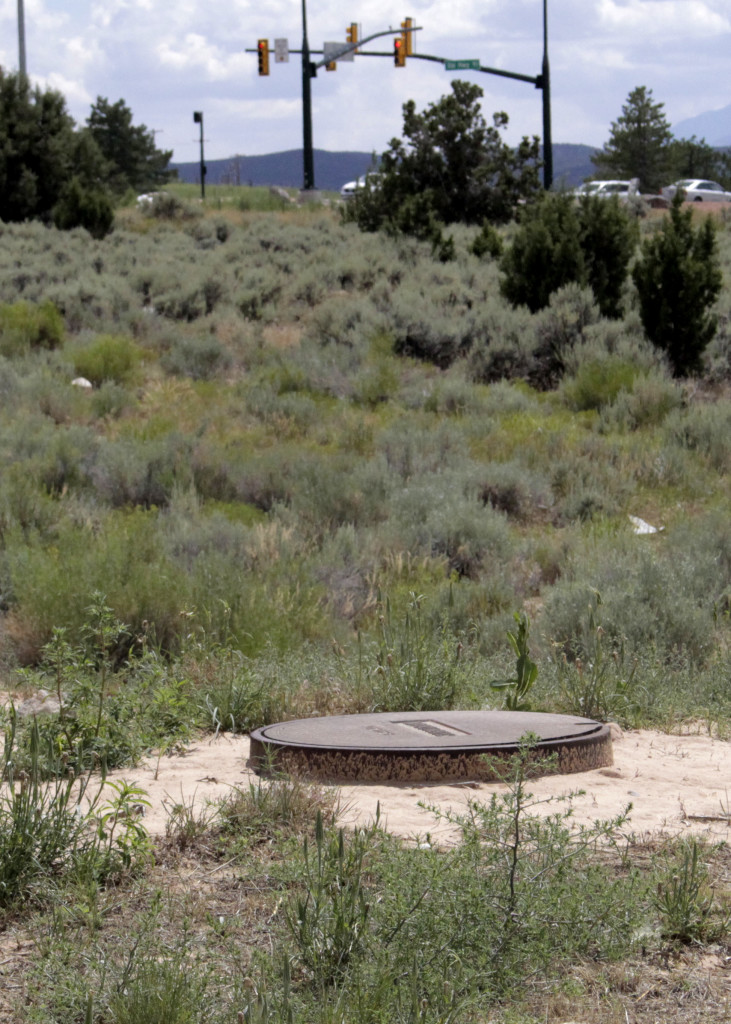 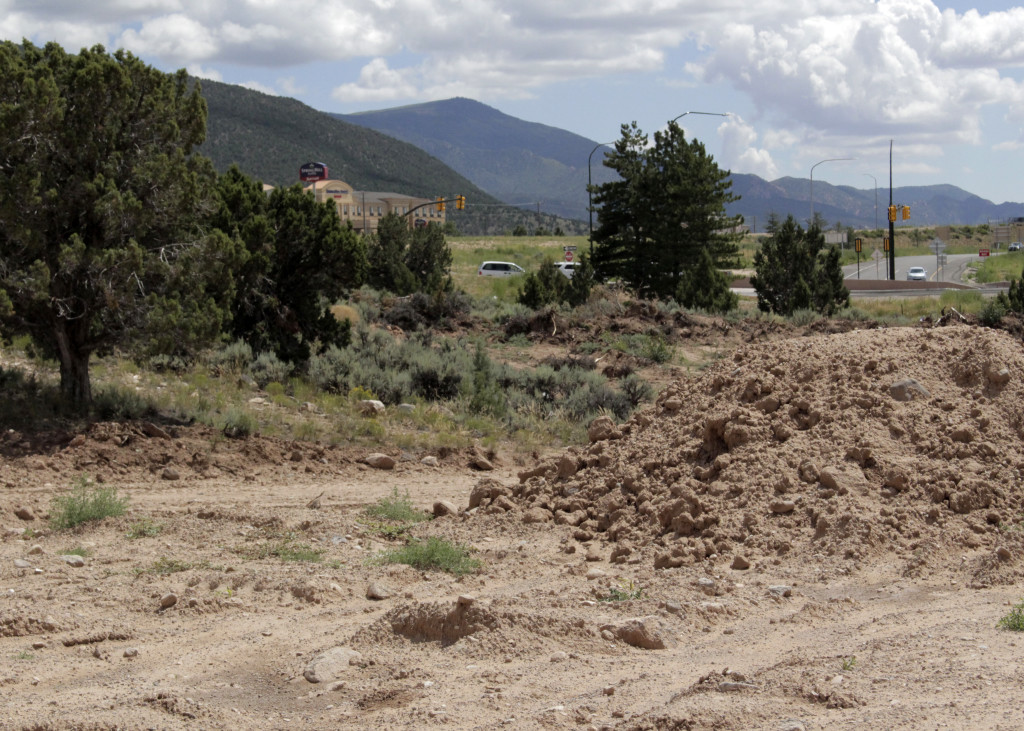 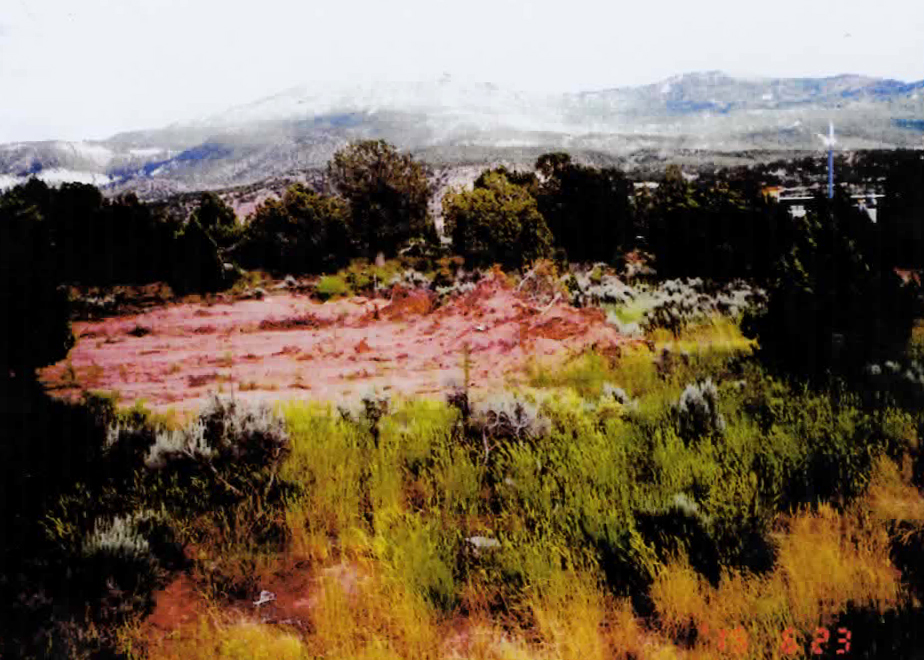 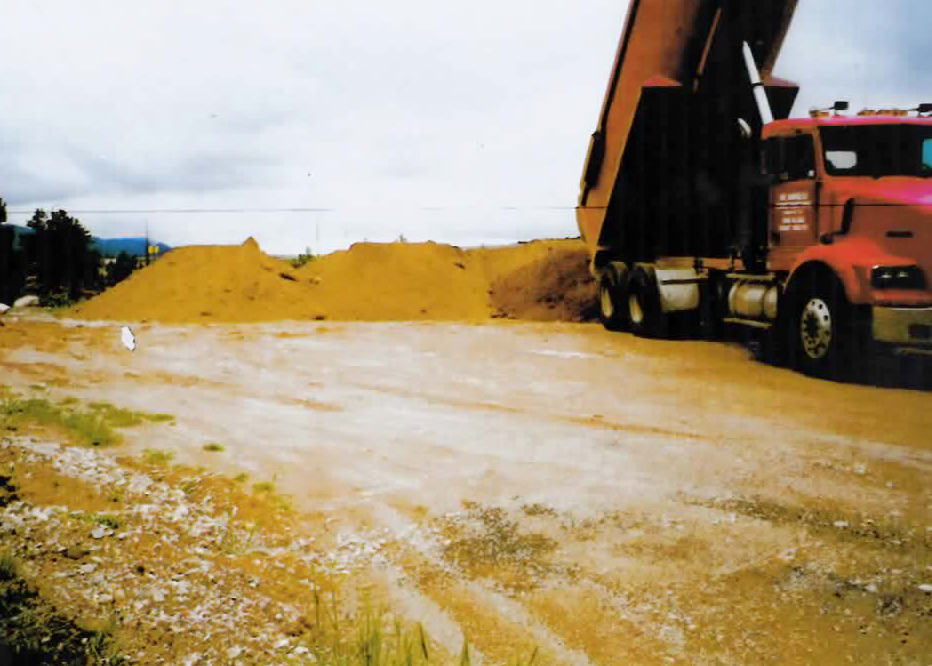 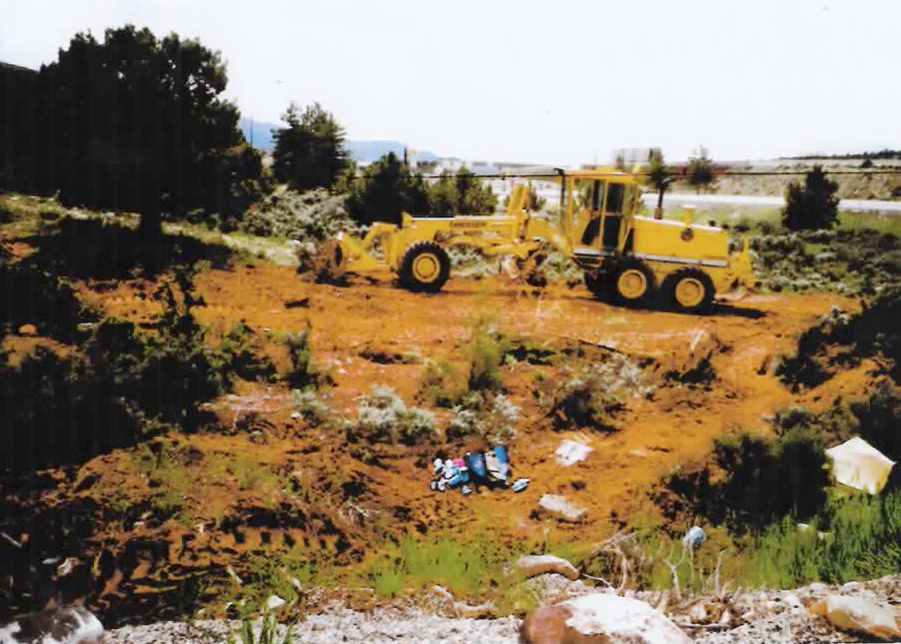