ST. GEORGE – Last week, a man pulled into the parking lot of Moto United after it had closed for the day, and then left with a trailer and off-road vehicles. The business is now asking for the public’s help in finding the culprit and stolen vehicles.

When it’s time to close up shop, ATVs, OHVs, motorcycles, and other items on display in the parking lot are brought inside and locked up. Due to the influx of new inventory though, not everything fit inside this time around, he said.

Left outside due to the overflow was a white 2015 Polaris RZR XP 1000 and a red 2015 Ranger Crew 900 that were strapped down to a 8-by-24-foot Big Bubba trailer that was hitched to a work truck in the parking lot.

The three items have a combined valued of around $46,000, Hughes said.

Between 9:35 p.m. and 10:15 p.m., surveillance cameras filmed a man believed to be in his mid- to late-40s pull into the Moto United parking lot with what Hughes described as a late-model Chevrolet crew cab HD pickup truck that is dark charcoal or bronze in color.

Hughes said the man got out of the truck and proceeded to steal the trailer hitch off the work truck and attached it to his own. He then drove away with the trailer and utility vehicles in tow.

The police were contacted Friday morning and there is an investigation underway, St. George Police Sgt. Sam Despain said.

In addition to contacting police, Moto United has placed images of the stolen items, as well as photos form the surveillance footage, on the business’ Facebook page.

Accompanying the images is a plea to the public to keep an eye out for the stolen trailer and utility vehicles:

Please take a moment and check out the pictures of units that were taken … if you see these machines and trailer around the area OR on social media (craigslist/ksl etc) please contact the ST. GEORGE POLICE DEPARTMENT or MOTO UNITED … DO NOT APPROACH/CONFRONT THE THIEVES!!!

“Somebody has to have seen it,” Hughes said, speaking of the theft. It is likely people passing by last Thursday night, figured employees were working late and didn’t consider it suspicious.

“If anyone saw anything or noticed anything, please call me or the police,” Hughes said. 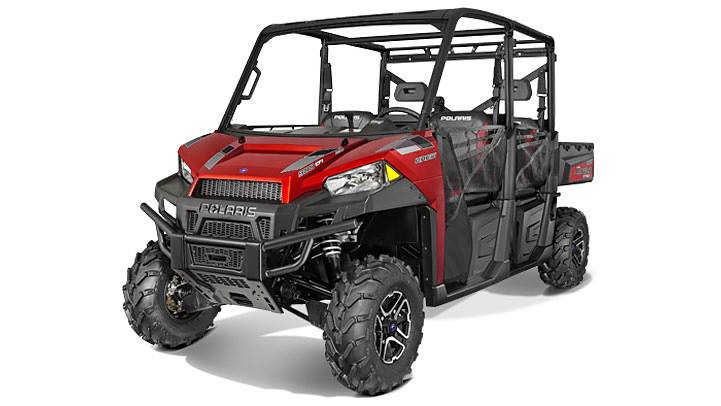 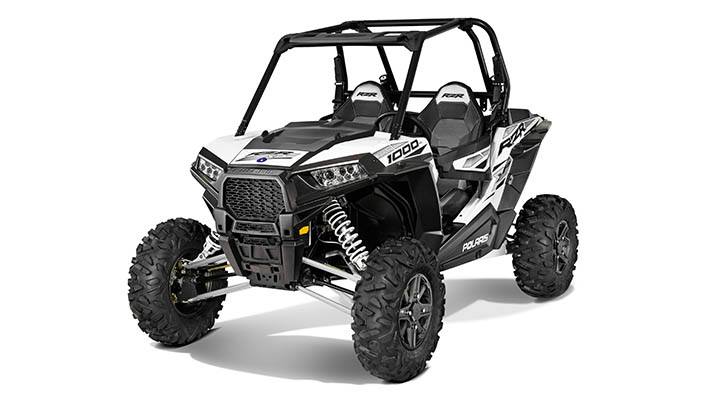 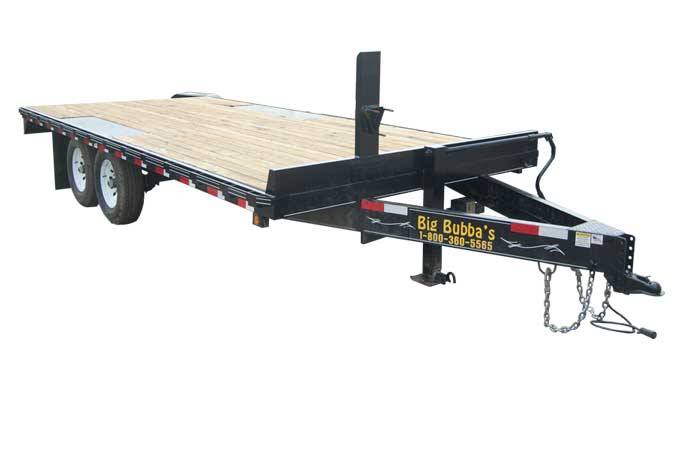 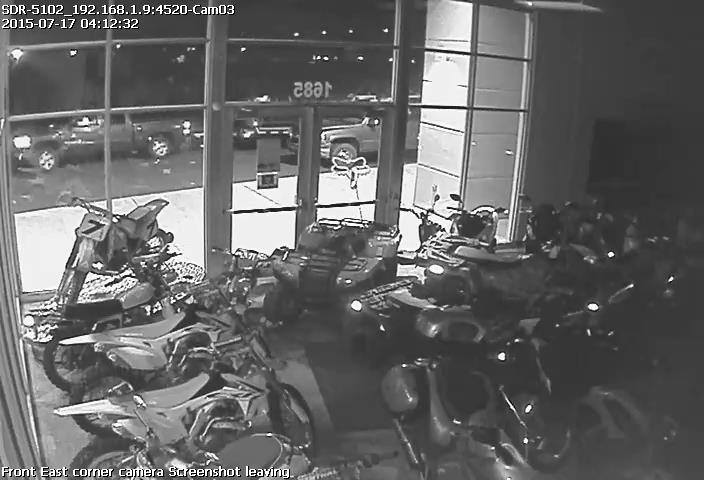 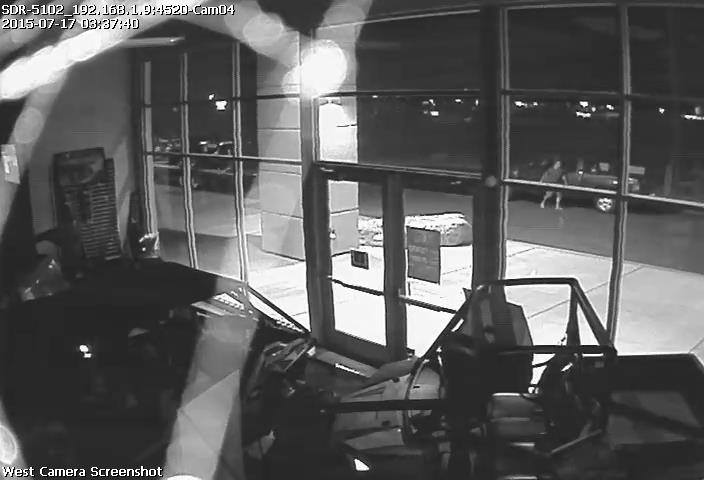