ST. GEORGE — Two people from Illinois had their SUV pulled over on southbound Interstate 15 by Washington County Sheriff’s deputies Friday night for what was originally believed to have been an attempt to evade police. Instead, they just didn’t notice someone was trying to pull them over for 12 miles.

Around 8:15 p.m., a deputy on southbound I-15 near the Hurricane interchange at Exit 16 noticed a black SUV making several traffic violations and turned on his emergency lights in order to initiate a traffic stop, Washington County Sheriff’s Sgt. David Crouse said.

The SUV didn’t stop though, and kept on traveling down I-15 for a few more miles. At this point, the deputy turned on his emergency sirens and the SUV still didn’t stop and was moving at various rates of speed.

“It was unclear if they were were trying to evade or they were just unaware the deputy was behind them,” Crouse said.

As the incident was beginning to look like an attempt to flee from law enforcement, deputies were preparing to throw down spike strips, Crouse said.

However, the occupants of the SUV, an adult female driver and an adult male passenger, noticed they were being pursued and pulled over near Exit 4. This caused traffic on southbound I-15 around milepost 4 to temporarily back up. Witnesses reported guns were drawn while deputies dealt with the incident.

Traffic did begin to move at a slow pace again, and eventually returned to normal as the deputies detained the SUV’s occupants and pieced together whether or not they were trying to flee from police.

“Through the investigation, we were able to determine that there was no obvious intent to evade police, and it was merely traffic violations,” Crouse said.

Ultimately the driver was cited for the original traffic violations and released.

“It was a positive outcome for something that could have been much worse,” Course said. 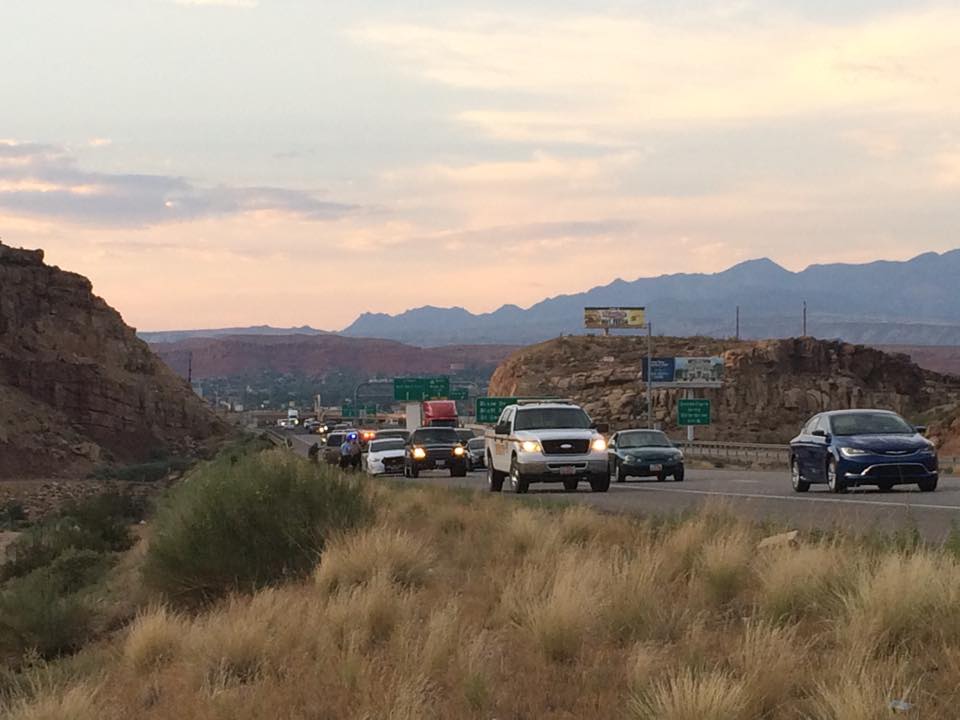 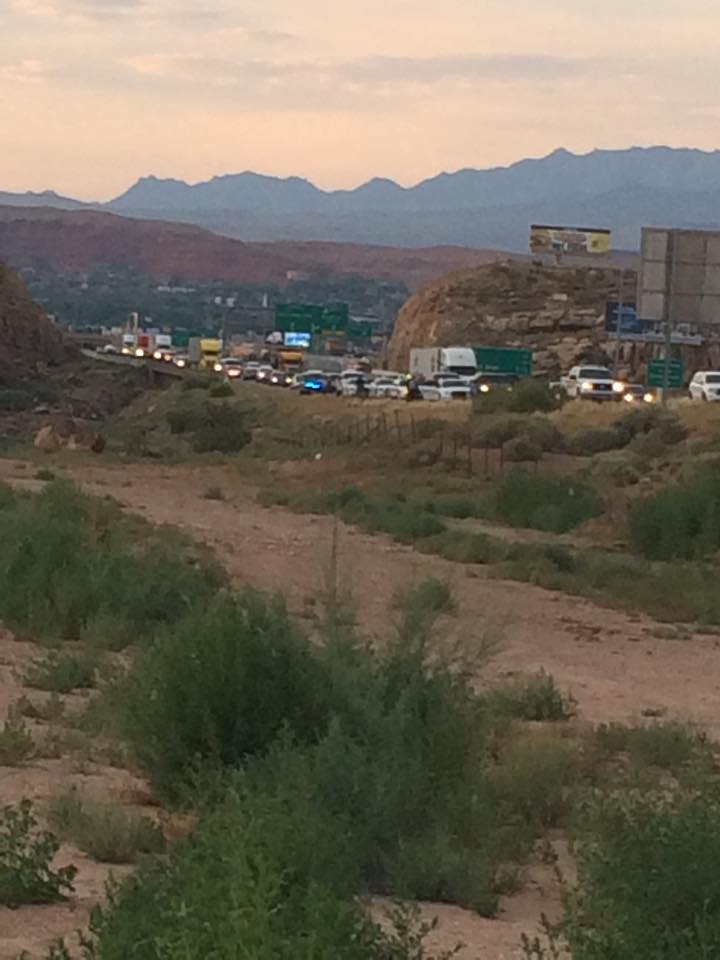