LOGAN — The St. George Sentinels didn’t head into the Logan American Legion Tournament hot — but the team from southern Utah left Cache Valley as kings of the diamond after recording five straight wins against teams from around the state. 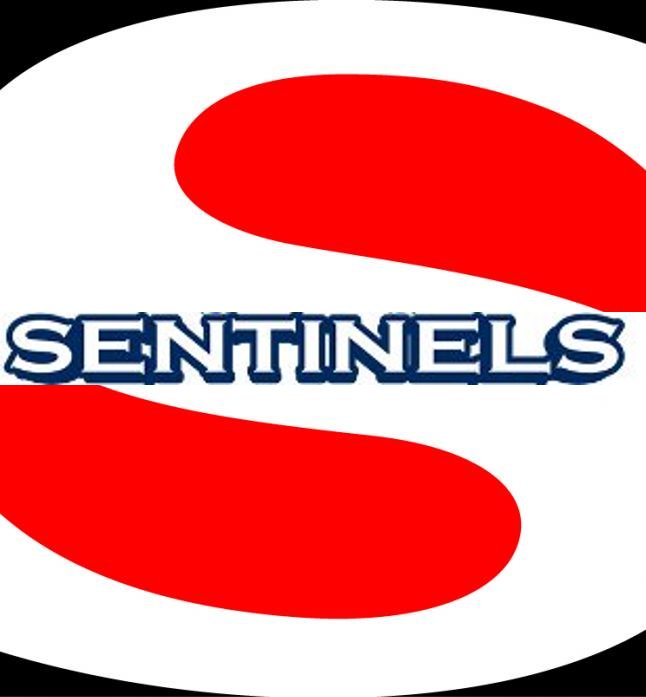 The Sentinels won two games on Saturday, including a 10-3 win over southern Utah rival Cedar City in the tournament championship.

“Everyone hit the ball well this weekend,” said Sentinels coach Shane Johanson. “There were 16 teams here and we got some real nice pitching gems on the mound.”

Brooks Barney got two victories in three days for St. George and had a complete-game victory in the title game. He also had a shutout Thursday in the Sentinels 10-0 win over Mountain Crest. In that game, Logan LaFemina had three hits and two RBIs and Brenr Nelson also knocked home two runs.

In St. George’s second game on Thursday, LaFemina ended the game in the bottom of the seventh with an RBI double as the Sentinels beat Herriman 4-3. Connor Clark got the win on the mound in relief.

Friday’s final Round Robin game pitted the Sentinels against Sky View from nearby Smithfield. Carter Milne hurled a gem of a game and Clark and Kash Walker had three hits each in the 9-1 win for St. George.

The Blacksmith Fork Trappers Blue team was the foe in the semifinals on Saturday and it was a real battle with the Sentinels eventually pulling out a 6-5 win. Clark squeezed home LaFemina in the bottom of the seventh on a sac bunt to end the game. LaFemina had a pair of hits and pitched all seven innings for the victory.

That earned SG a berth in the title game and the Sentinels didn’t waste the opportunity, giving Barney plenty of run support in the easy 10-3 win.

The Sentinels are now 9-5 on the season and return to action Thursday at 11 a.m. at Bruce Hurst Field against the Price American Legion squad.