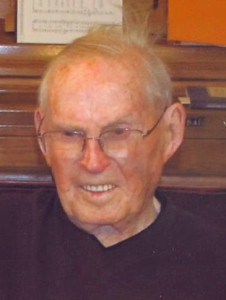 Andy was a veteran of World War II. After 33 years of service, he retired from the Utah National Guard as a Chief Warrant Officer 4. He was an active member of The Church of Jesus Christ of Latter-day Saints. 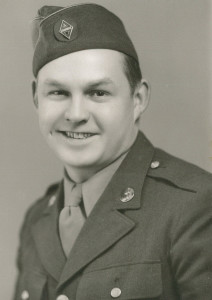