SPRINGDALE – Springdale is working to make its future brighter (pun intended) as it works to comply with a streetlight ordinance passed six years ago, initiates a transportation plan to address its transportation concerns and works to remove invasive species along the Virgin River within its borders.

In 2009, Springdale passed a light ordinance aimed at reducing light pollution and preserving its dark night sky, which gave the town’s residents and businesses seven years, until August 2016, to comply. Springdale itself is now set to comply with the ordinance by replacing its streetlights.

“We haven’t had anybody scream at us” regarding the ordinance, Smith said.

The Town of Springdale currently has old style, “cobra head” streetlights like the ones seen on the freeway, which spill light everywhere and cause light pollution, especially by lighting people’s yards, Springdale Director of Community Development Tom Dansie said. The town will replace both the poles and fixtures as part of the process.

The replacement streetlights will be LED lights, which are more efficient and more directional – directing light onto the streets and not in people’s yards, Dansie said. The new lights will be like those on the shuttle stops in town, just on a larger scale.

The town will be adding streetlights where none were before, increasing the number of poles. For instance, Dansie said, Lion Boulevard, which is very dark at night now, will have streetlights as part of the project.

Funding for the streetlights will come from grants and some of the city’s own revenue, Dansie said, and is expected to be completed by Easter of next year.

Coordinating with Zion National Park, Springdale is putting together a comprehensive transportation plan, a study that will encompass all aspects of transportation in the town – bikes, pedestrians and automobiles – with the goal in mind to make the roads function best for all users. The transportation plan will especially assess the town’s parking situation, which is a big problem, Dansie said.

“We’re in jeopardy of losing the town’s character,” Dansie said.

Smith said he hopes Zion and Springdale will not have to resort to what the Utah Highway Patrol had to do at Arches over Memorial Day Weekend, that is, close the road into Zion.

There is always a solution, Smith said, it just depends on how much money will be spent on the problem. Some of the brainstorms Smith mentioned to mitigate the parking problem include building a parking structure in Springdale or a parking lot in Rockville.

One of the main goals of the transportation plan is to make Springdale and Zion a better experience for tourists. If they don’t have a good experience, Smith said, they won’t come back and Springdale’s economy is dependent on tourism.

Smith is even attending a conference in Richfield this week with representatives of other Utah national parks and gateway communities to specifically discuss transportation.

Parking has become a safety issue, Dansie said, with motorists having to complete 10-point turns to get into some spaces, which backs up traffic and makes it more difficult for bicyclists to navigate the roads.

The town has selected Jones & DeMille Engineering from St. George to complete the study. It is being paid for from the town’s revenue and from grant funds from the state Community Impact Board.

Invasive Species Along the Virgin River

Springdale is working with the Utah Division of Forestry, Fire and State Lands to remove invasive species, specifically Russian olive and tamarisk, along the banks of the Virgin River in town. Phase I, which covered 1,500 linear feet, mostly in the George Barker River Park, is already complete. Phase II, to be started in September or October and completed in March, will be more complicated, as 72 property owners must grant their permission to remove the species along the river within their property.

Dansie said the town is trying to educate landowners about the project and encourage them to participate.

Danon Hulet, southwest area forester for the Utah Division of Forestry, Fire and State Lands, sent a letter to landowners on June 4 explaining what was to be done, encouraging them to participate and asking them to sign a permission form so removal can be done on their property.

As of June 15, Hulet had received 11 permission forms, which he said is encouraging. Smith, who owns land along the river bank, said he already signed and sent his permission form and hopes all the other landowners will do the same.

“I don’t see a downside,” Smith said of the invasive species removal.

In a June 4 letter to landowners, Hulet said:

The benefits will include improving natural native habitats for riparian species and other wildlife, creating a more beautiful natural landscape, decreasing flooding impacts, increasing property values, and supporting the health of the river for the enjoyment of future generations.

Hulet said he would wait until the end of June to hear back from landowners and would make personal contact, including knocking on their doors, with landowners who have not responded.

Hulet also explained the removal process in the letter:

Removal techniques will include cutting the trees at the base and spraying the stump with a small amount of herbicide to decrease the number of re-sprouts that will need to be treated in the following years.  Debris will be chipped and left in piles or spread along the banks. Willow and cottonwood plantings will be used when necessary to re-vegetate river banks.

The agency approached Springdale about the removal a few years ago and the agency secured grant funding for the project, which is similar to projects to remove invasive species along the river in St. George and Santa Clara completed earlier. 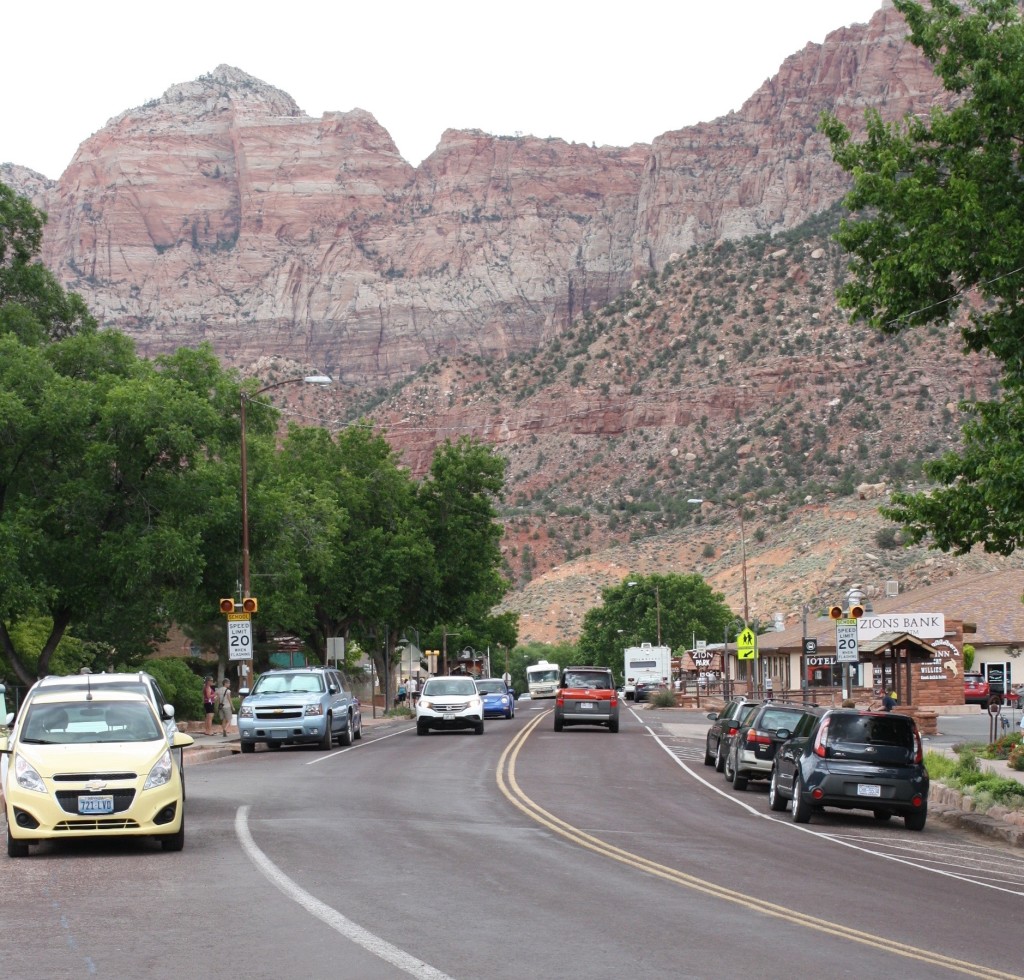 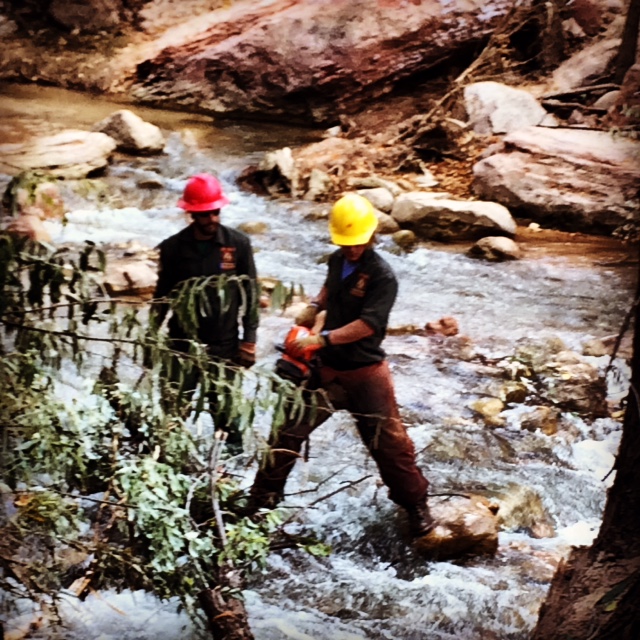 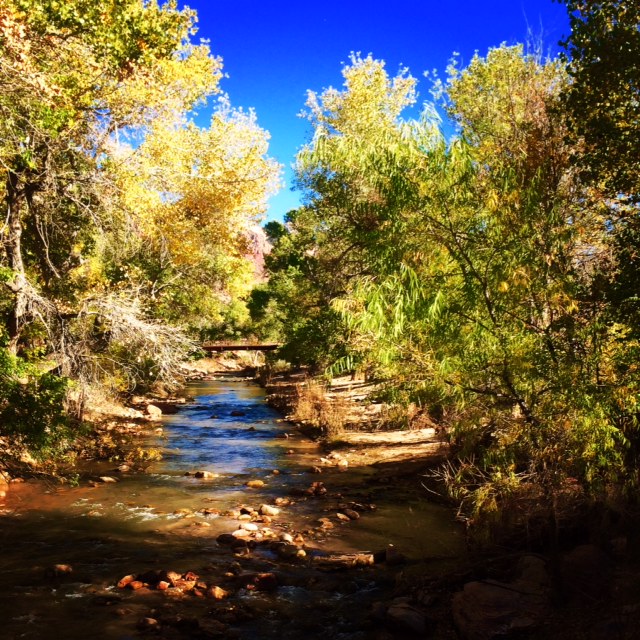 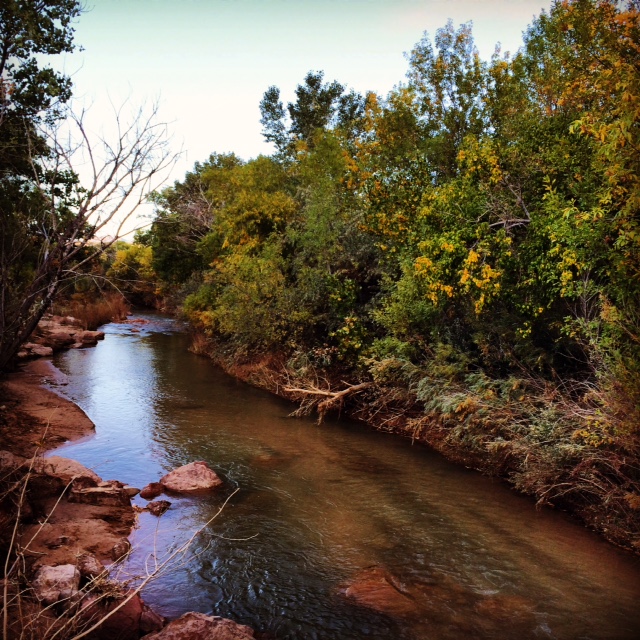 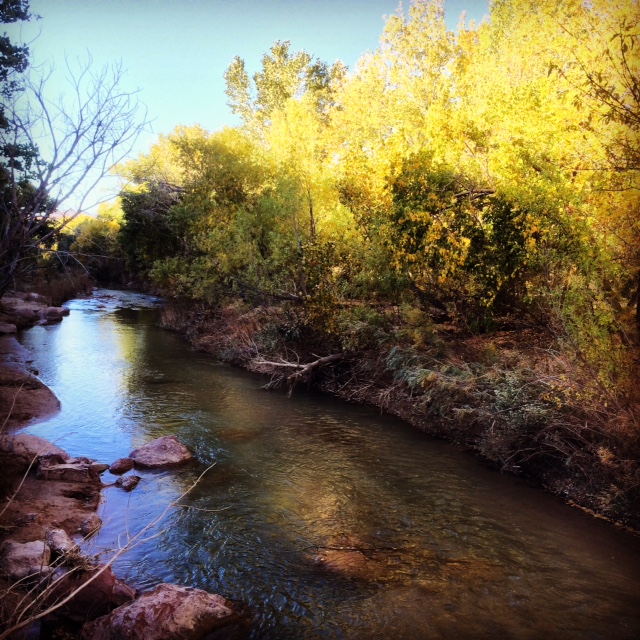 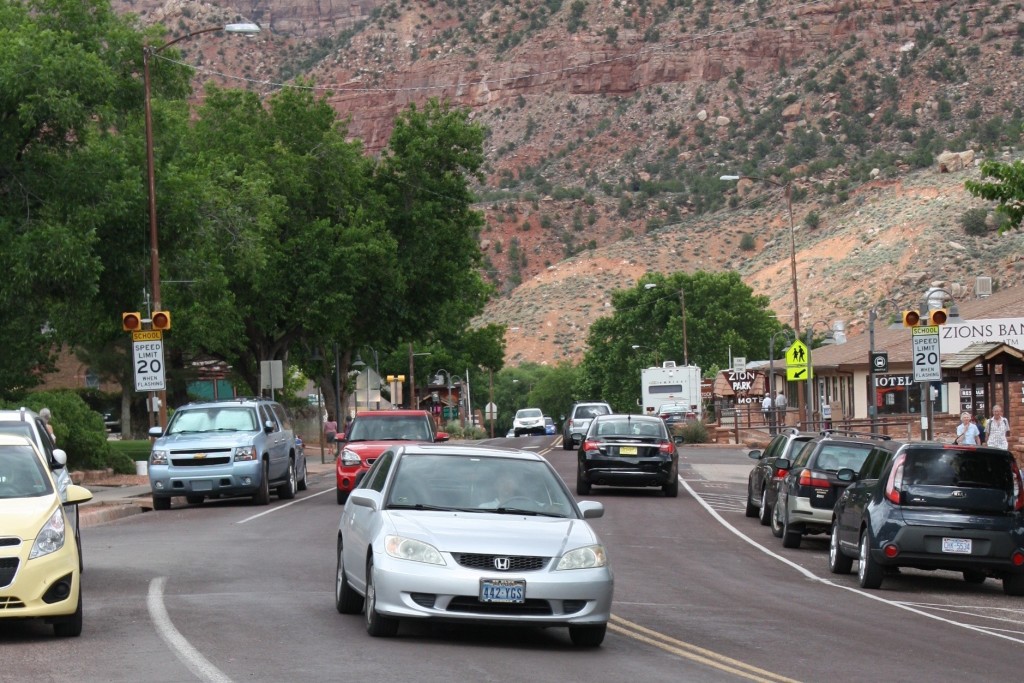