NOTE: Video footage of crash scene may be disturbing to some viewers.

TOQUERVILLE – A 43-year-old Cedar City man was killed in a single-vehicle rollover on northbound Interstate 15 near Toquerville Friday afternoon.

Shortly after 3 p.m., the Utah Highway Patrol and other agencies were dispatched to northbound I-15 at around milepost 26 on the report of a rollover. They found a 2004 Chevrolet K2500 pickup truck that had rolled at least twice, resulting in the death of Joseph Ryan Henrie, of Cedar City.

Henrie’s teenage son, who was driving the vehicle at the time of the accident, sustained serious, though not life-threatening, injuries, according to a statement from the UHP.

According to information from UHP, the truck began to drift off the road, and the teen overcorrected, sending the truck into a roll.

“Fatigued driving is being investigated as the cause of the crash,” the UHP said in the statement.

Both Henrie and his son were wearing seat belts at the time of the accident.

The teen was transported by Gold Cross Ambulance to Dixie Regional Medical Center in St. George. UHP troopers, as well as personnel from the Utah Department of Transportation, Leeds Area Ambulance and Leeds Area Fire and Rescue, were also on scene.

Travel on northbound I-15 just beyond Leeds initially came to a standstill while responders dealt with the accident. Some traffic diverted though Leeds, while motorists on I-15 were eventually able to pass by the accident in a single lane of travel. 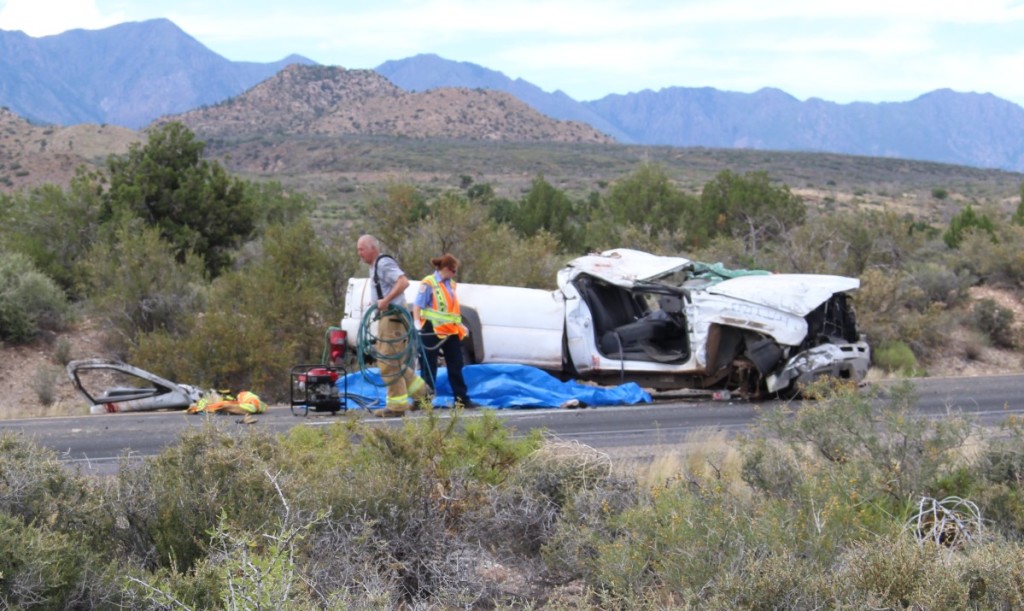 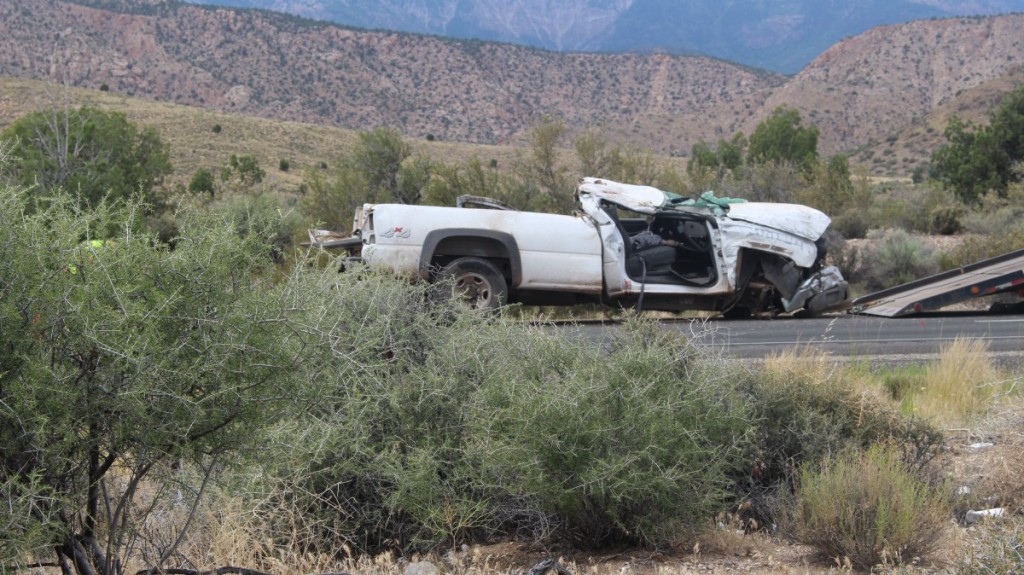 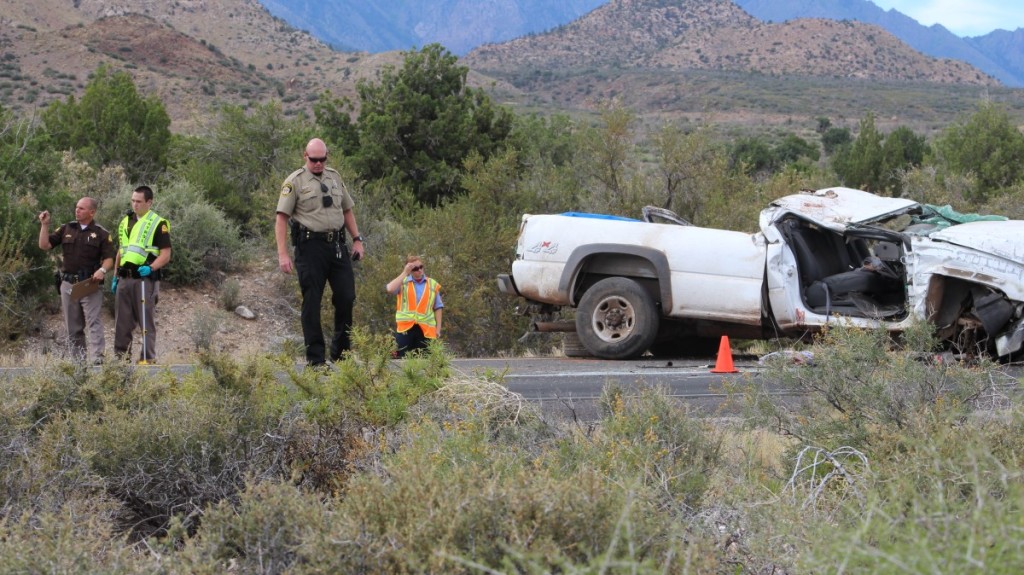