Tommy Rasmussen is back home after a near drowning, St. George, Utah, May 27, 2015 | Photo by Liz Baxter, St. George News

ST. GEORGE — Thanks to a mother’s CPR training, tragedy was averted for a St. George family Tuesday after a toddler nearly drowned.

Tommy Rasmussen, 3 years old, and his family were swimming at a neighbor’s house when he fell into the pool while no one was looking.

His 8-year-old brother, Mason Rasmussen, was the first to notice, but his brother was not breathing and had a blue tint to his skin by the time he pulled him out.

By the time emergency responders were on scene, Tommy had coughed up water and was semiconscious.

Tommy Rasmussen was transported to Dixie Regional Medical Center by Gold Cross Ambulance, where doctors kept him overnight to make sure he was all right.

By early Wednesday afternoon, doctors gave Tommy a clean bill of health, and the Rasmussen family went home with instructions to watch him carefully over the next week for signs of fever or raspy breathing.

While clearly no one saw exactly what happened, Julie Rasmussen said, she thinks Tommy lost his footing and slipped into the pool.

“We spend a lot of time in the water,” she said. “I feel really confident that my kids are well aware of the dangers of water. … It was just a fluke thing.”

Tommy’s dad, Brock Rasmussen, said Tommy seems to be doing fine and is back to his normal self.

“As soon as he started teasing and making his older brother cry, we knew everything was normal,” he joked.

Brock Rasmussen was at work when the accident happened, but he credited his son’s life to Mason Rasmussen’s awareness of his little brother and Julie Rasmussen’s basic knowledge of CPR.

“Literally, without Mason being cognizant of what was going on and Julie being prepared to do that, like, this would be a whole different story,” Brock Rasmussen said. “We would not be here as a family right now.”

While Julie Rasmussen had only ever had CPR lessons during Young Women’s meetings at church when she was a teenager, she said she was able to remember those lessons to save her son’s life.

The biggest lesson they’ve learned, Brock Rasmussen said, is to be prepared for anything that can happen, rather than focusing on hovering all the time.

“We were given a lot of blessings,” he said. “I feel like there was definitely an element of faith, as well.” 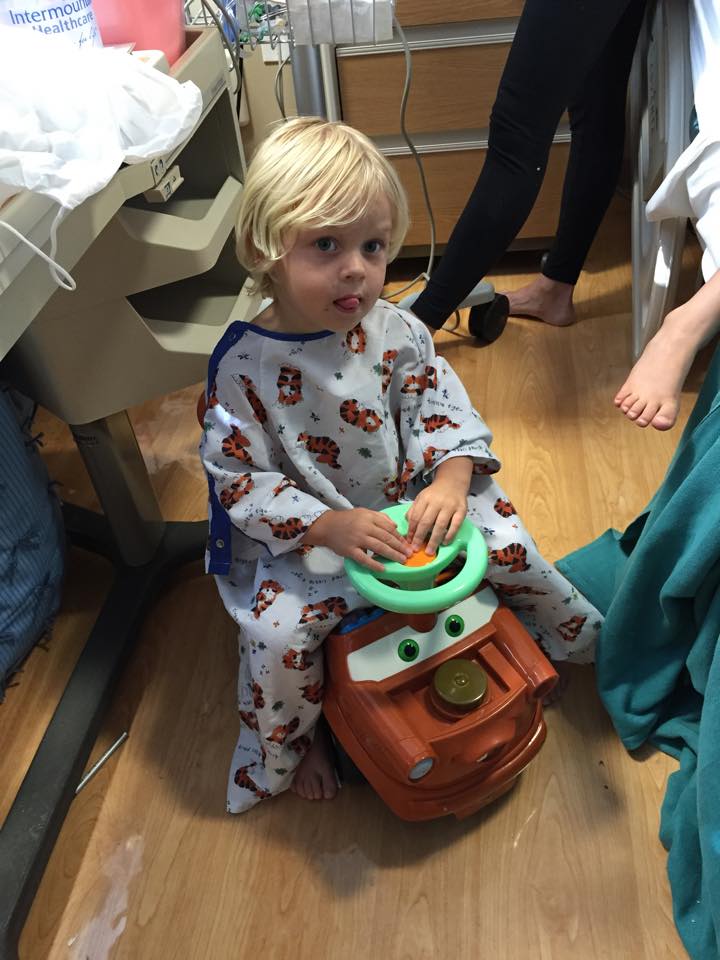 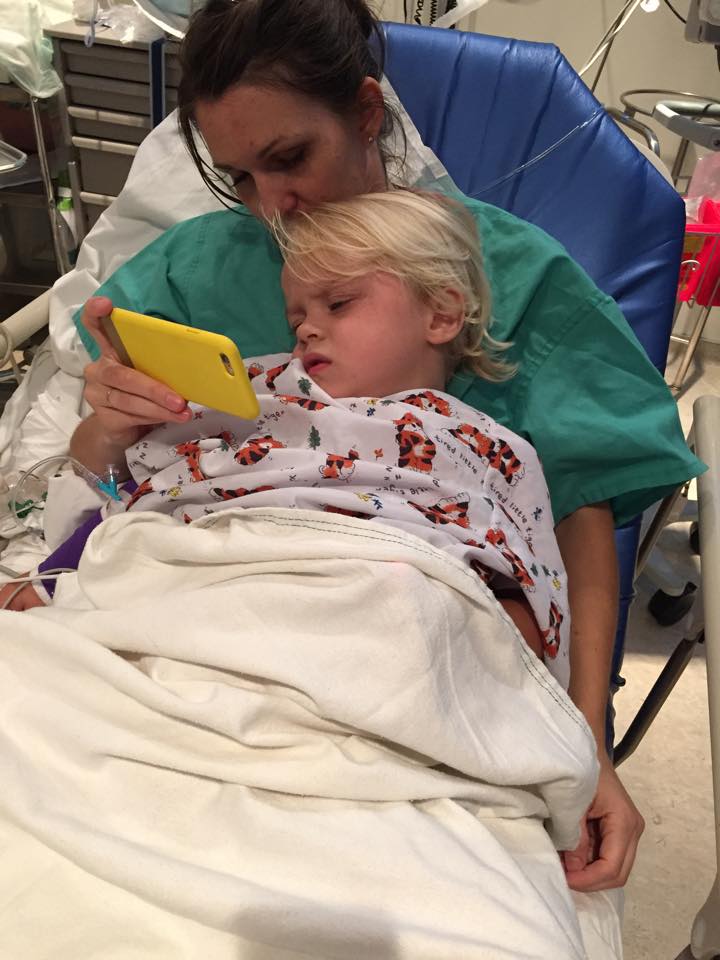 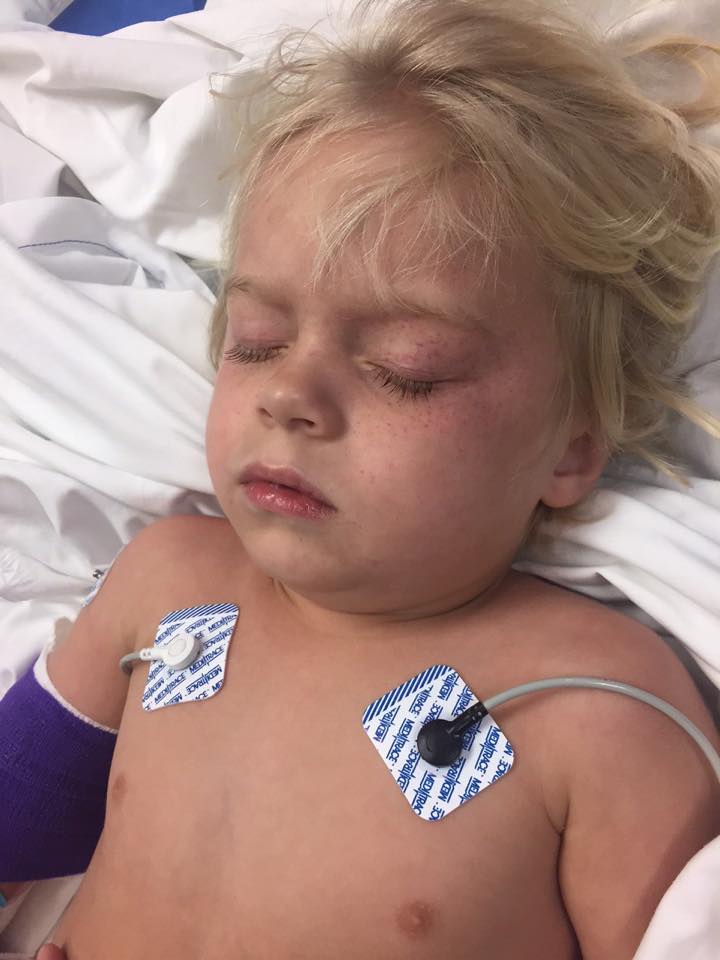 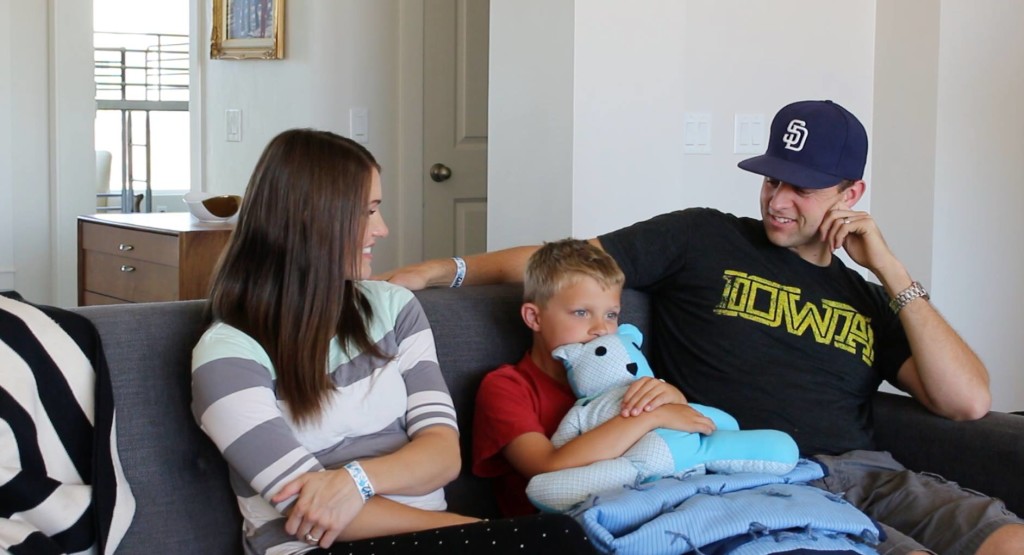 Mason Rasmussen shares his experience of pulling his brother out of the pool after a near drowning, St. George, Utah, May 27, 2015 | Photo by Liz Baxter, St. George News 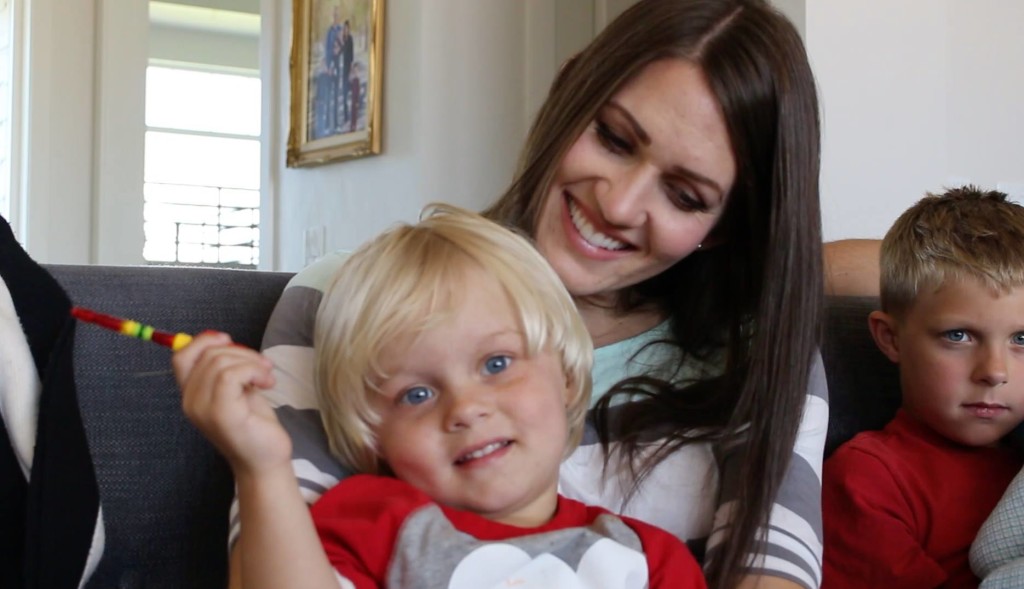 Tommy Rasmussen is back home after a near drowning, St. George, Utah, May 27, 2015 | Photo by Liz Baxter, St. George News