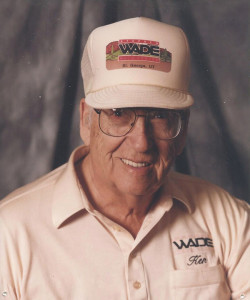 Kenneth Mearl Forshee passed away on May 23, 2015, from causes incident to old age.  He was born on March 12, 1925, in Provo, Utah, to Winfield Kennett and Rosa Ella Warden Forshee.  He was the third of three sons.

He was raised in Provo attending several grade schools and graduated from Provo High School.  He served in the U.S. Army in WWII, where he received a Bronze Star, and in the Korean War.  He married Maxine Peay on June 16, 1958, in the Salt Lake LDS Temple.

He worked at the Provo City Police Department obtaining the rank of Lieutenant and retired in 1975.  He has served in several bishoprics including bishop and other callings.

Kenneth is survived by his wife, Maxine; three sons: Michael (Lou Ann) Forshee, Ralph Forshee and Kenneth Forshee, Jr.  He also has a number of grandchildren, great grandchildren and great-great grandchildren.  He was preceded in his death by his parents and both older brothers. 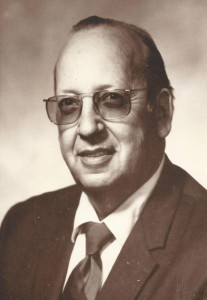