“My mother died when I was young and my father, who was a fireman, raised me,” she said.

As a teenager, Grant played baseball at Jamesville High. She also had athletic interests off the field.

“I was a swimmer,” she said. “I never wanted to be anywhere but in the water.”

One of Grant’s early jobs was working in a Chevrolet plant in her hometown.

She married young to a man named Kenneth Roach. He died of polio just two months shy of their second anniversary, and she remained a widow for 13 years until meeting and marrying Howard Grant in 1945. That marriage lasted 55 years until Howard Grant died in 2000.

Lillian Grant lived independently until 2013, when she moved to Ridgeview Gardens Assisted Living Center in St. George. She said she enjoys getting together with her neighbors and attending Sunday services at Westside Baptist Church.

“I come to pick her up every Sunday so she can attend services,” Merri Ellen Wright said. “I always tell her that I’ll come up and get her, but she insists on meeting me in the front. She’s absolutely wonderful.”

“She’s a lovely lady who I am proud to call a good friend,” Greg Wright said. 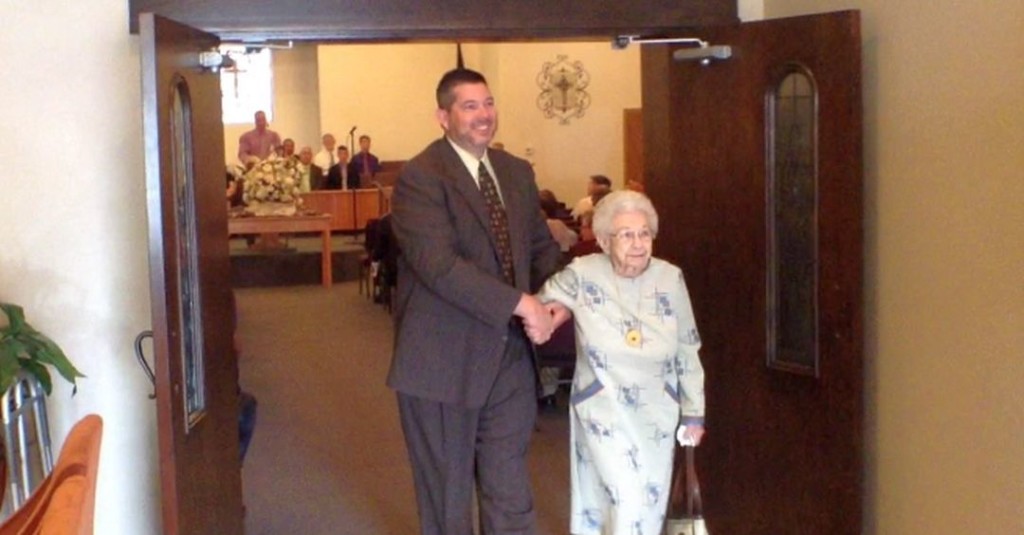 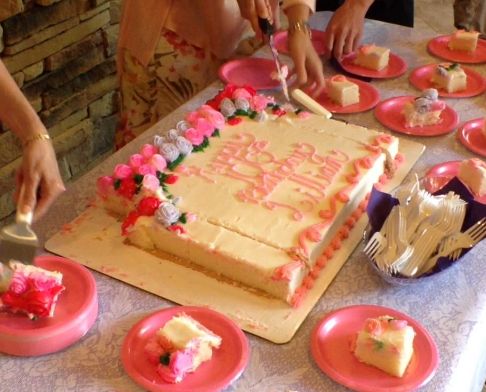 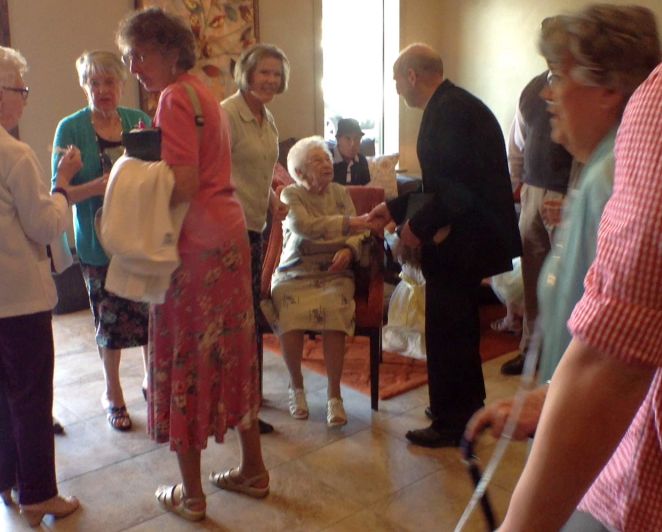 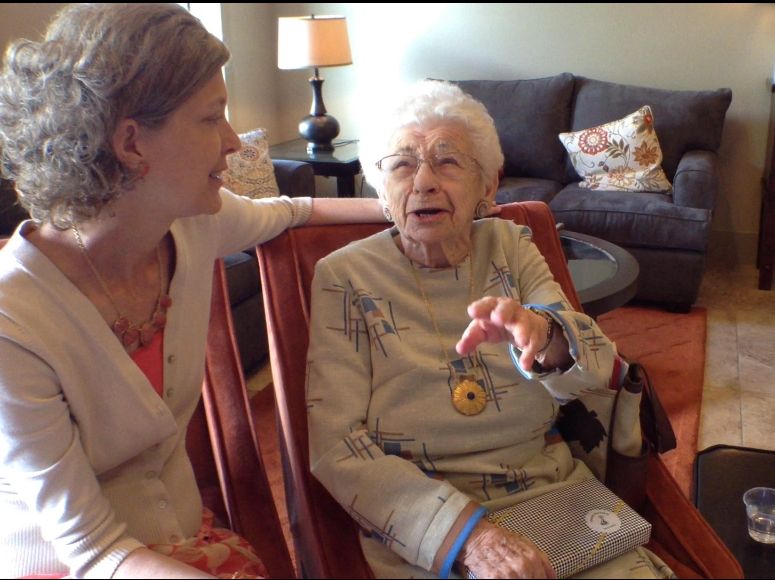 From antifreeze to the moon landing, 101-year-old matriarch reflects on century's highlights