SANTA CLARA – When Sunday night’s broadcast of the ABC Network’s television series America’s Funniest Home Videos aired, the Brownstein family of Santa Clara watched eagerly with family and friends to see their video, and themselves, featured as one of the top three finalists.

In early December 2014, Rebecca Brownstein was trying to coax her two-and-a-half-year-old daughter, Avery, into taking a nap. On what she called “just an average Tuesday,” things were about to get funny.

Brownstein lost the nap battle with her daughter and settled instead for quiet time on the couch, knowing, she said, that Avery would likely fall asleep.

“It was kind of a battle that day to get her to take her nap,” Brownstein said, “so I said we were just going to have quiet time on the couch because I knew she would fall asleep watching her little ‘Cat in the Hat’ video.”

Just as Brownstein had predicted, Avery fell asleep on the couch along with one of the family dogs, Atticus. Brownstein recorded the sweet scene and watched as her daughter tipped over and inadvertently scared the dog, she said.

“It didn’t even occur to me that she would startle the dog,” Brownstein said. “It startled me even, when the dog barked.”

Brownstein posted her candid capture on her private Facebook page, and friends and family from all over encouraged her to submit the video, she said.

Though she considered several platforms, from YouTube to the Ellen DeGeneres Show, Brownstein only got around to sending it to America’s Funniest Home Videos, she said.

That move paid off when the television show called and informed the family that their video had been chosen to be featured on the show.

If she had submitted her video anywhere else, she would have been disqualified from America’s Funniest Home Videos, Brownstein said.

Being fans of the show – her kids watch it on Netflix all the time – Brownstein said they were thrilled just to have their video chosen. A week later, their fortunes improved even more when producers let them know that they had been selected as finalists.

“I just couldn’t believe it, I kept saying ‘no, this can’t be real,’” Brownstein said.

The family received an all-expenses-paid vacation to California to participate in the taping of the show in January, where Brownstein said they had an amazing experience being on television, high-fiving host Tom Bergeron and being treated very well.

Because the family was under contract they were unable to divulge to family or friends the outcome of the show until it aired Sunday evening but that didn’t stop family members from trying to weasel information out of the Brownstein’s three children.

“We had uncles and aunts try to trick the kids into telling them,” Brownstein said. “They would call and ask to talk to the kids alone.

The kids, who had been prepared in advance, remained tight lipped, Brownstein said, and were finally able to share the results at a viewing party held Sunday at the Brownstein’s home.

The Brownstein’s video, entitled “Napper & the Yapper,” was put to a studio audience vote, and came in second. The award is good for $3,000, and the experience of a lifetime, she said.

“We don’t have a single complaint,” Brownstein said, “the whole thing was so much fun.” 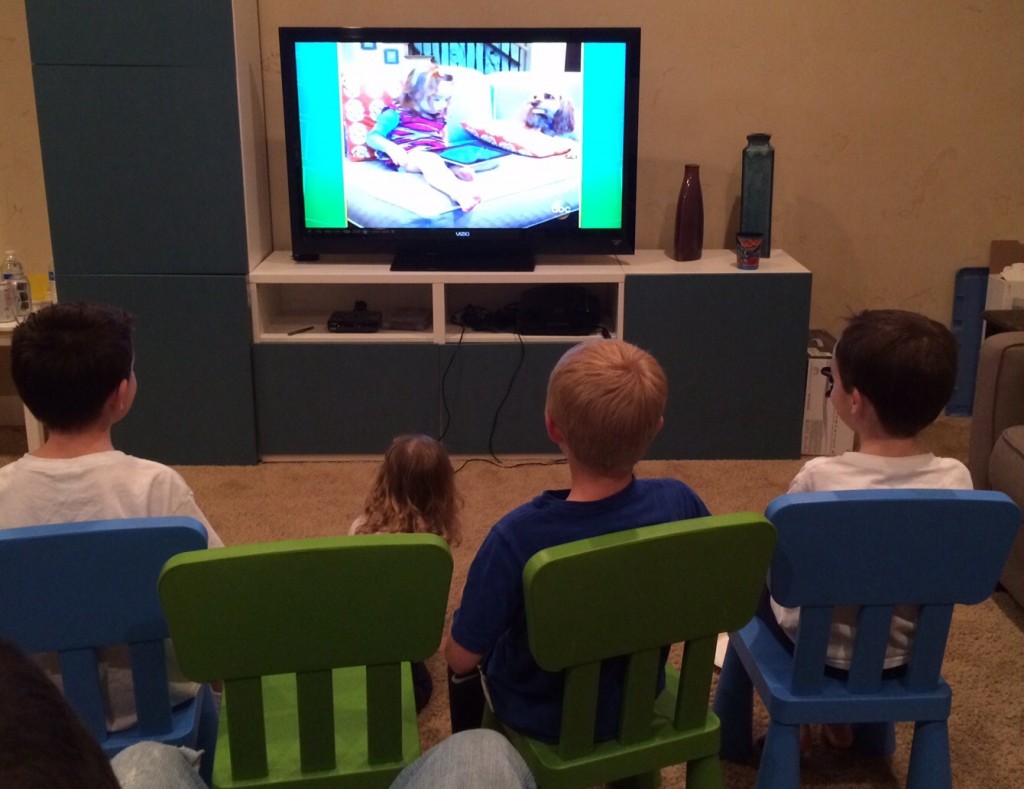 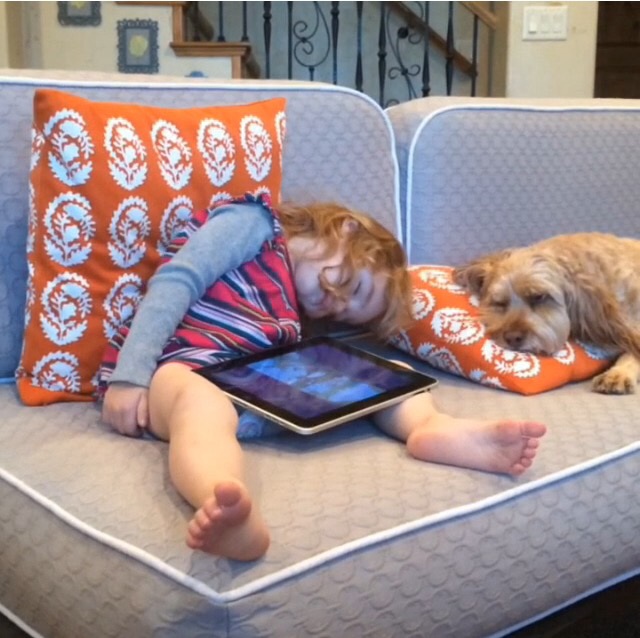 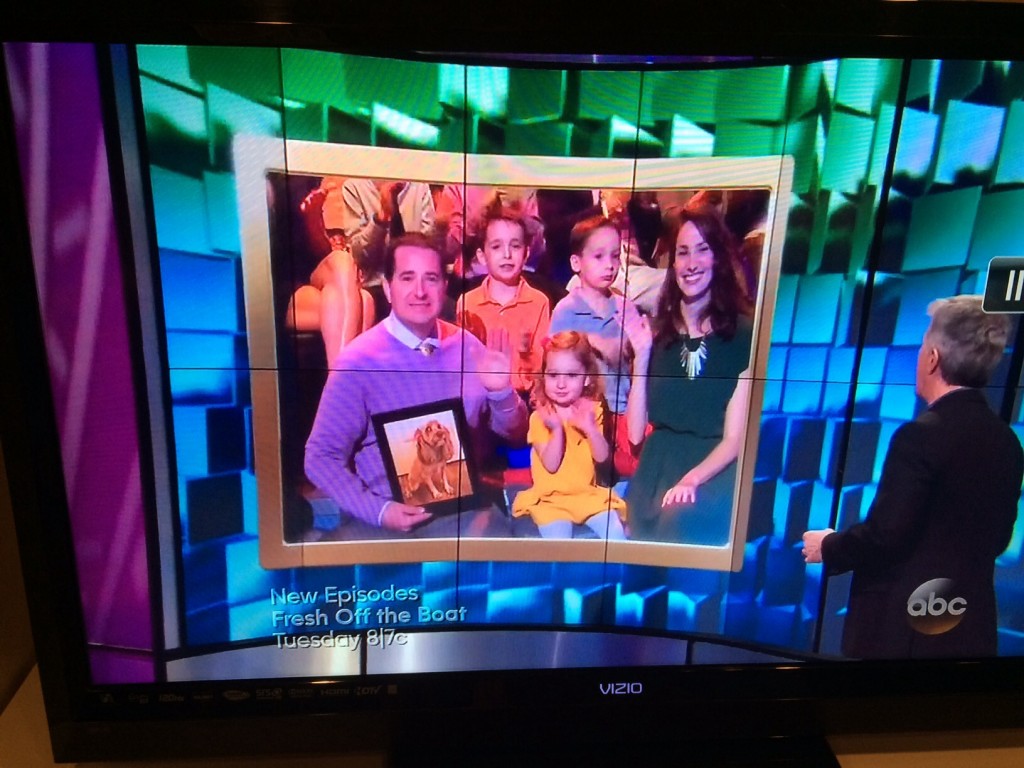 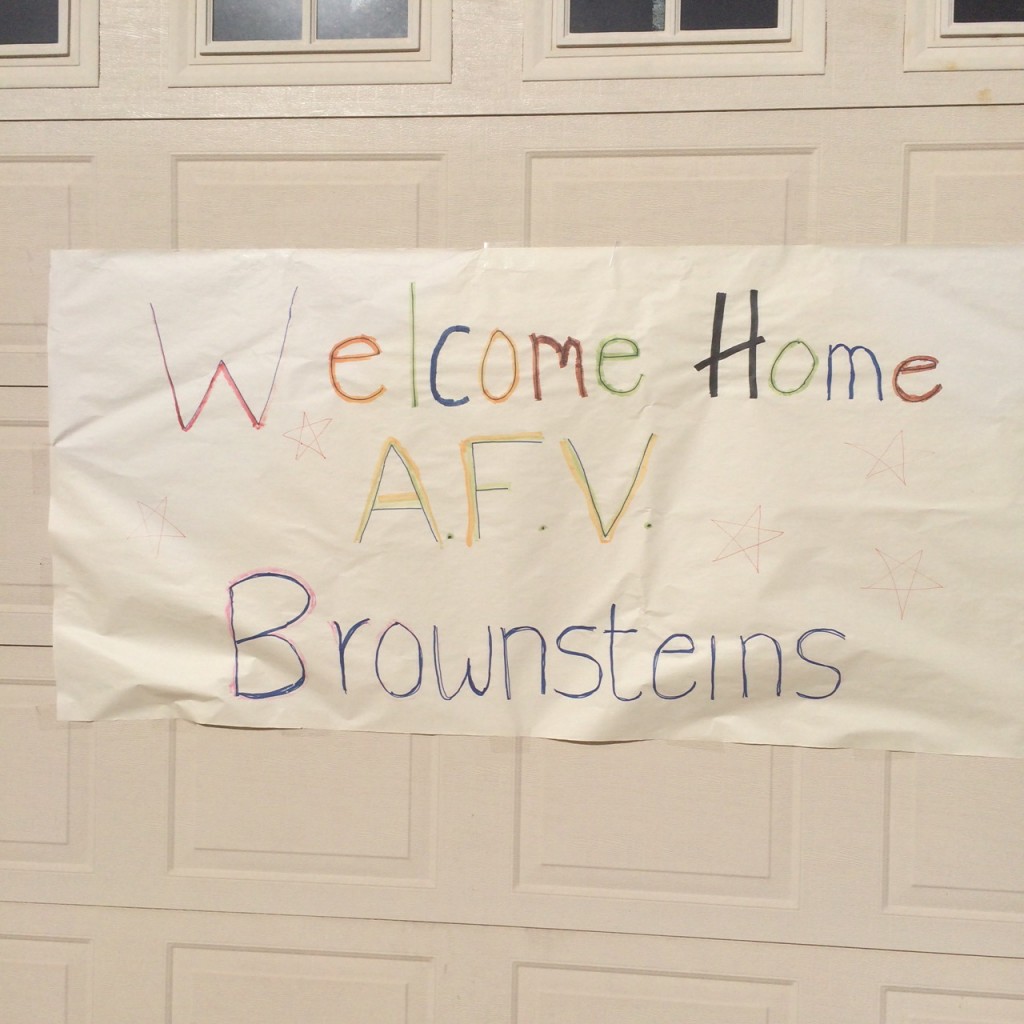 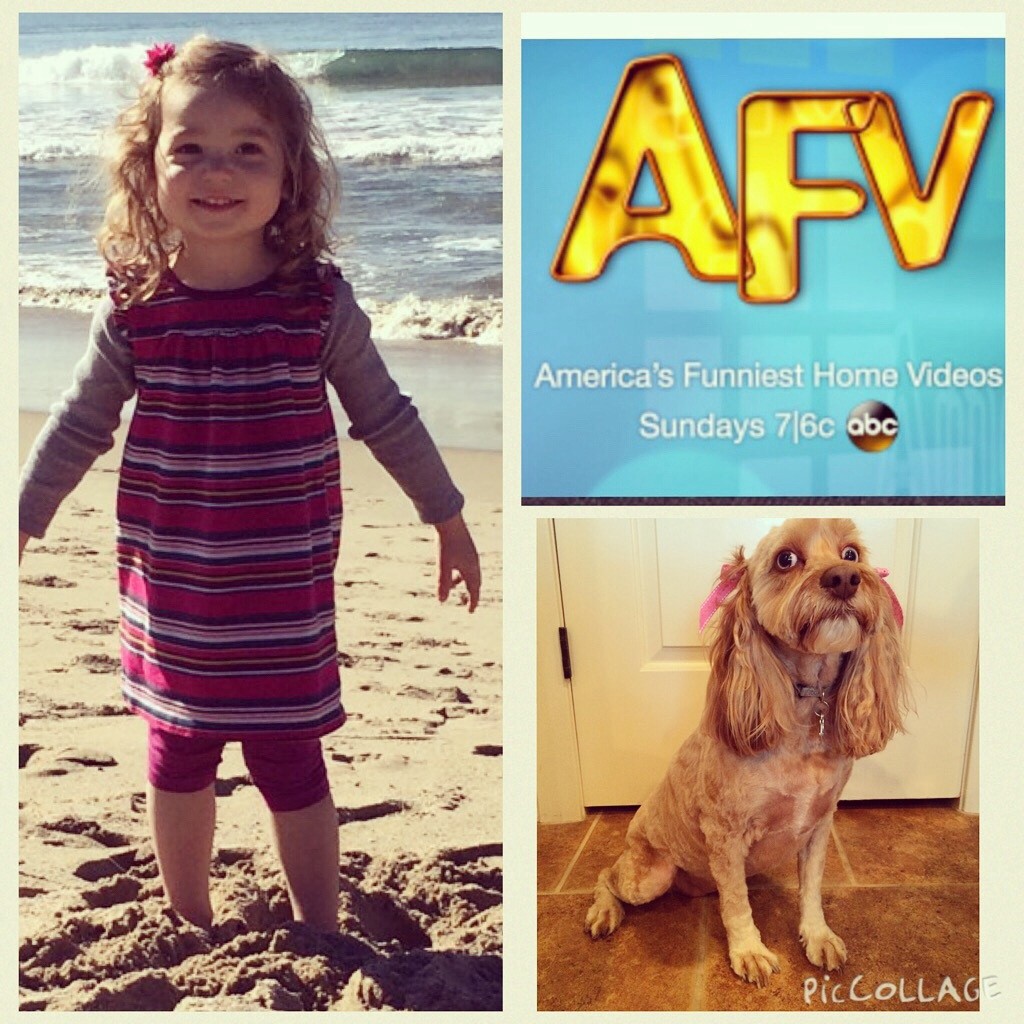 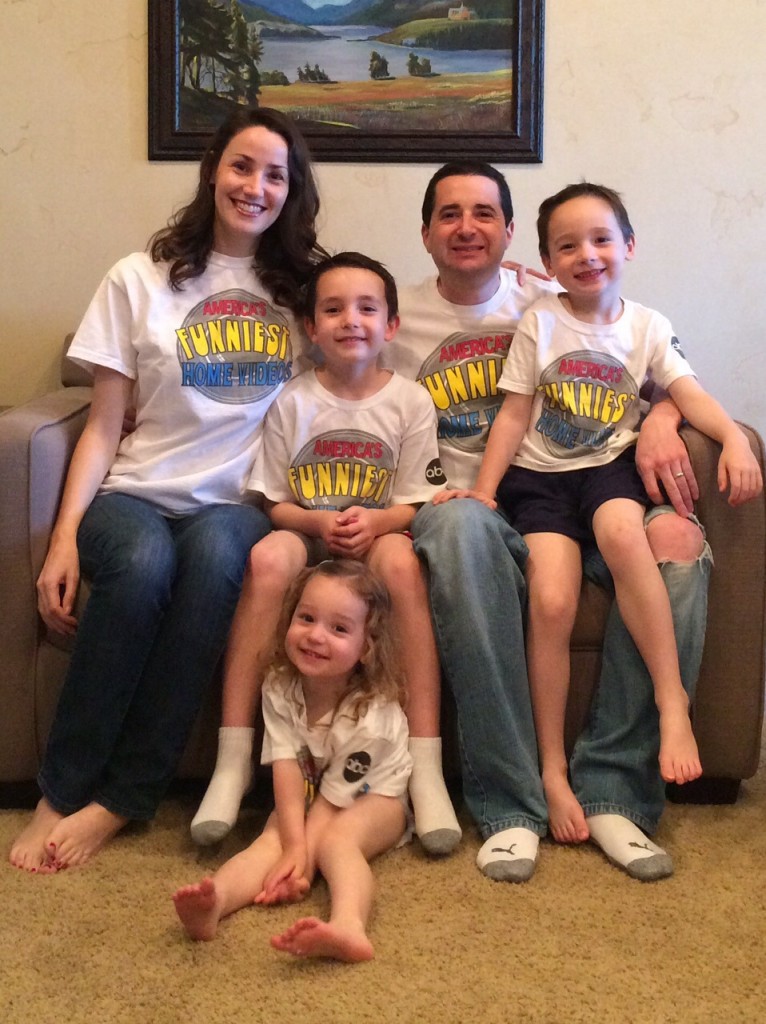 Paradise Canyon recognized by the government of Spain as best Spanish dual-immersion elementary in U.S.

St. George school psychologist recognized as best in the state

Male breast cancer caravan spreads word in St. George that it's not just a "pink world"