Its first order of business will be to determine what the town’s historical assets are, said Tom Dansie, Springdale’s director of community development.

By forming the commission, the Springdale Town Council has shown a lot of interest in preserving the town’s history, Harper said.

The commission is working with the Utah State Historical Preservation Office to become a certified local government, which will make the town eligible to apply for federal grants for historic preservation. Once established, the designation would provide technical assistance from the state, Dansie said, and the first of the grant money received would go towards the completion of a historical inventory, identifying the historical value and significance of structures over 50 years old.

After identifying structures of historical significance, the commission will be charged with deciding how to best preserve them. Dansie said possible structures for preservation on the commission’s radar could be the town’s old stone jail, what is now the Worthington Gallery building, irrigation ditches and Civilian Conservation Corps-era improvements such as stone pillars on the highway and scenic pullouts.

The commission’s first project was moving an 1870s-1880s granary, determined one of the earliest structures in the town, from resident Tom Burns’ property to just behind the Town Hall, Dansie said. The building, made out of heavy, hand-hewn Cottonwood logs, might have been a bishop’s storehouse since names with quantities of commodities and dates appear in it including the names of Alonzo Russell and Frank Petty, prominent local pioneers, he said.

“Over time the commission will construct a more suitable foundation, landscape the surrounding area,” the town’s December 2014 newsletter said, “and conduct continued research on the structure’s origin and owners.”

“It’s an interesting piece of Springdale history,” Dansie said of the granary.

Dansie said all of the commission members are very involved and excited to be a part of preserving the town’s history.

Harper said each person on the commission has a passion for history, has a can-do attitude and contributes what he or she can.

Dansie said each member comes with an excellent background for the commission. For instance, Burns is a longtime National Park Service administrator, Cluff is a former mayor and Harper and Roth are contractors.

A contractor with a degree in anthropology, Harper has done a lot of historic remodels, including the renovation of the telegraph house in Rockville, the David Ballard house in Grafton, and the artist-in-residence house in Zion National Park’s grotto.

Harper, who lives in Hurricane, said he saw that the commission was forming and asked how members are appointed, telling the Springdale mayor he was interested in serving.

Although he had never previously met any of the members of the commission, Harper said, after three meetings, they have a good working relationship. Even though he does not live in Springdale and is younger than all the other commission members, he said he does not feel like an outsider.

As the commission “gets its foundation set” it is meeting monthly, Dansie said, but perhaps it will cut back on the amount of meetings after that.

“I’m excited to see it come off the ground,” Harper said.

In Harper’s mind, Springdale needs some sort of a museum like other communities in Washington County, he said. Springdale residents have historical items to donate, the question is just where to display it. With the amount of traffic coming through Springdale, Harper said, such a museum would be a valuable asset. 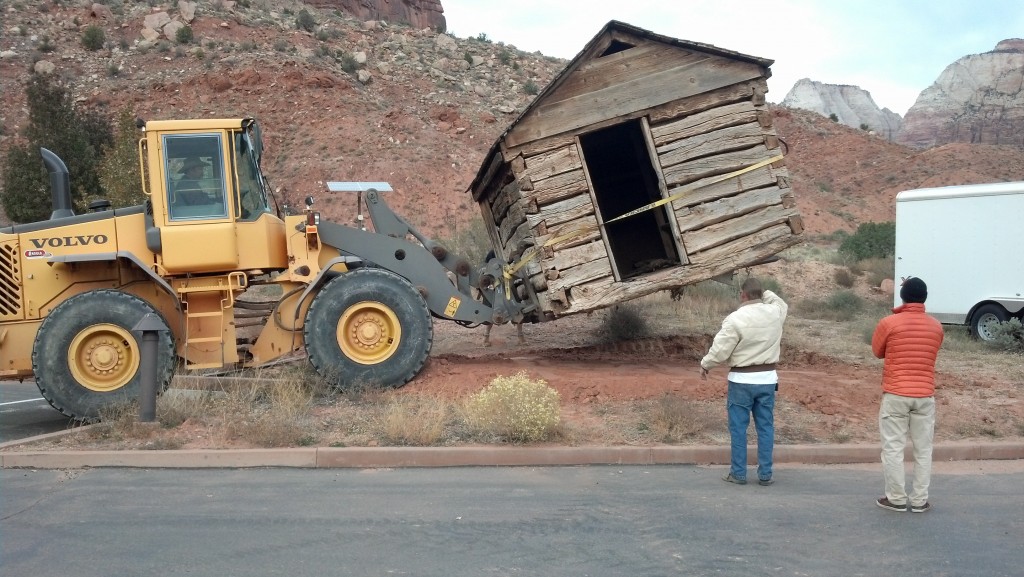 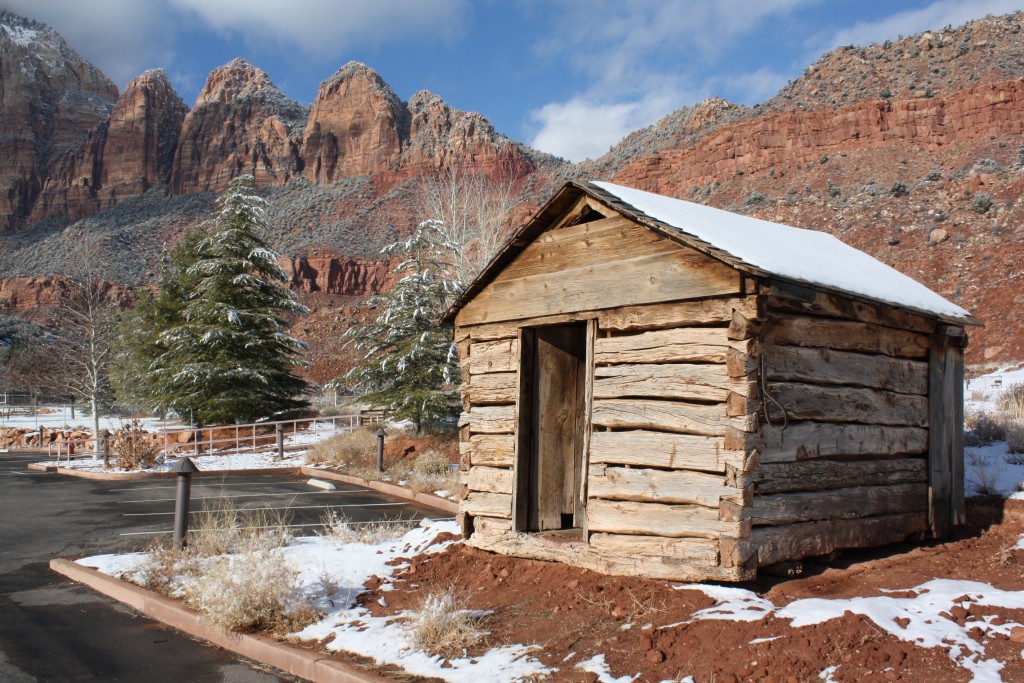