HURRICANE – The Hurricane Valley Chamber of Commerce held its 2014 Community Awards and 2015 Board of Directors Installation reception Thursday evening at the Hurricane Fine Arts Center with Lt. Gov. Spencer Cox as its special guest and featured speaker.

Spencer Cox said he felt right at home in Hurricane and that he had come to the “big city” since his hometown of Fairview has a population of just over 1,200 people.

In his remarks, Cox told about practicing law with Salt Lake City firm Fabian and Clendenin more than a decade ago and asking his wife, Abby, who was also in attendance, “Is the world a better place because of what I’m doing?” to which she answered, he said, “Absolutely not.”

Soon after that conversation, Spencer Cox said, he decided to return to Fairview to become vice president at CentraCom, a rural telecommunications company, which is his family’s business. During his tenure, CentraCom doubled from 45 employees to over 90, even in the economic downturn. He also served as councilman and mayor of Fairvew, as a Sanpete county commissioner and in the Utah House of Representatives representing District 58, which covers most of Sanpete and Juab counties.

When Gov. Gary Herbert tabbed Spencer Cox as lieutenant governor in October 2013, he was most interested in Spencer Cox’s business background, Spencer Cox said. He applies his business experience to government, he said.

Things are going well in Utah, Spencer Cox said, because of people like those in attendance at the awards ceremony – business leaders. Utah leads the nation in volunteerism and charitable giving, he said. Businesspeople in Utah care about their communities and regularly volunteer their time and donate to “do great things,” he said, like sending high school students on trips to Washington, D.C. and sponsoring little league teams.

“As I travel this country, I’m glad for the problems we have,” he said. “I wouldn’t trade them. Let’s continue to make Utah a great place to live.”

After Spencer Cox’s remarks, he assisted Hurricane Valley Chamber President Greg Aldred in reading the biographies of award recipients and passing out the awards, which were the following:

In his remarks, Bramall said he is proud of Hurricane for going from the 17th safest city in the state to the 14th safest from 2013 to 2014 and that the goal is to get Hurricane in the Top 10. He thanked those in attendance for all they do, saying, “You are the movers and shakers that make things happen.”

At the end of the event, Aldred passed the gavel to Allen, owner of Sonny Boy’s Barbecue, as the incoming president, who said he looked forward to what the future holds for the Chamber and wants to involve more small businesses and continue to build on the events and traditions the Chamber hosts. 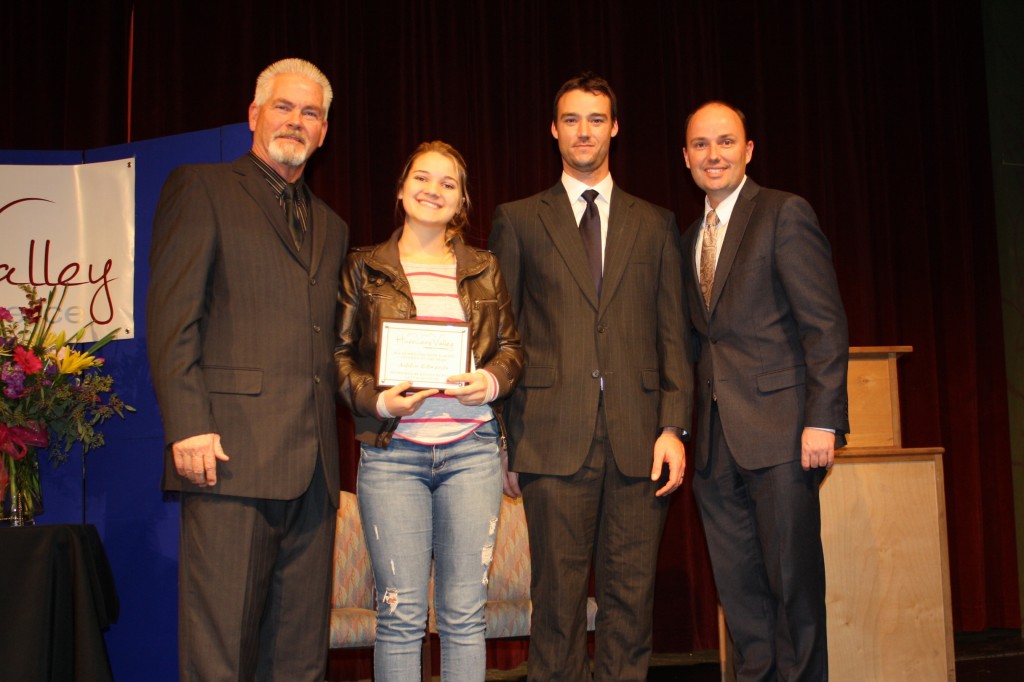 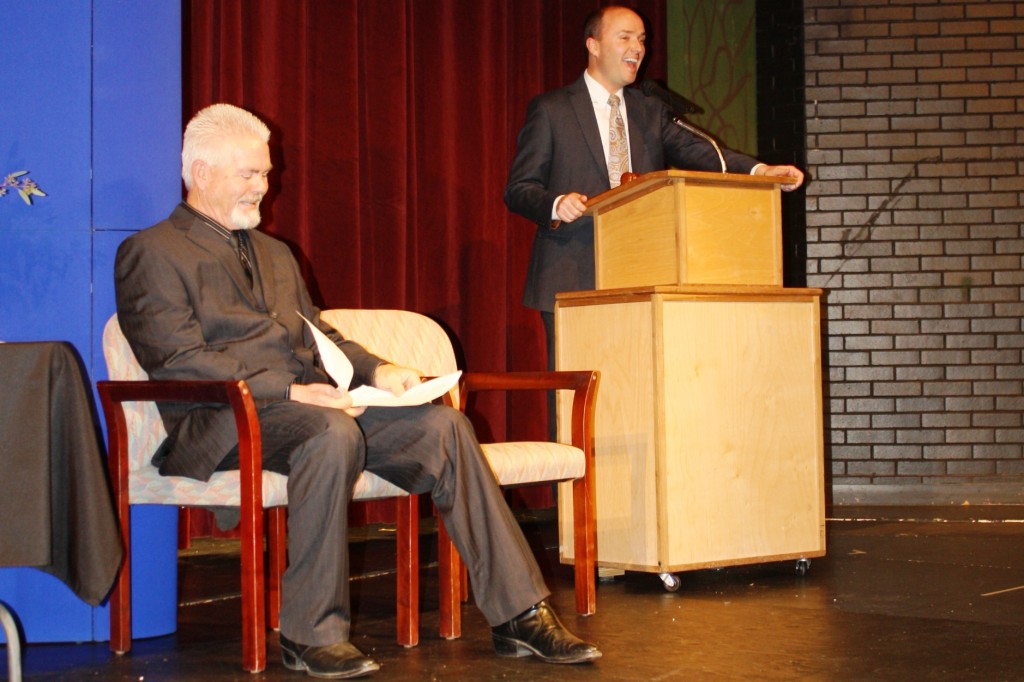 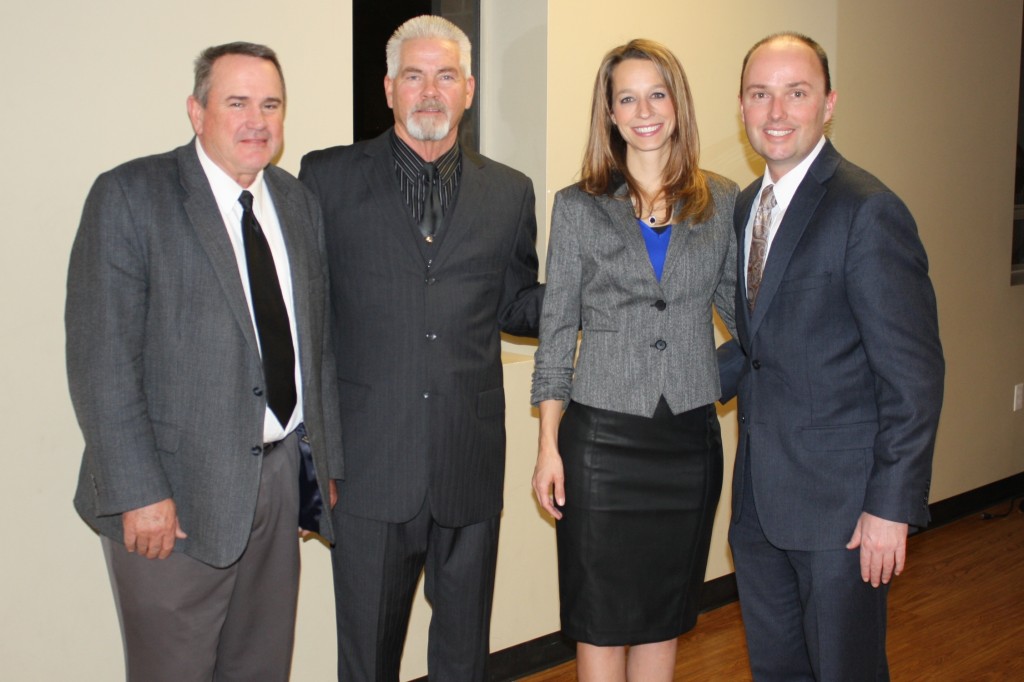 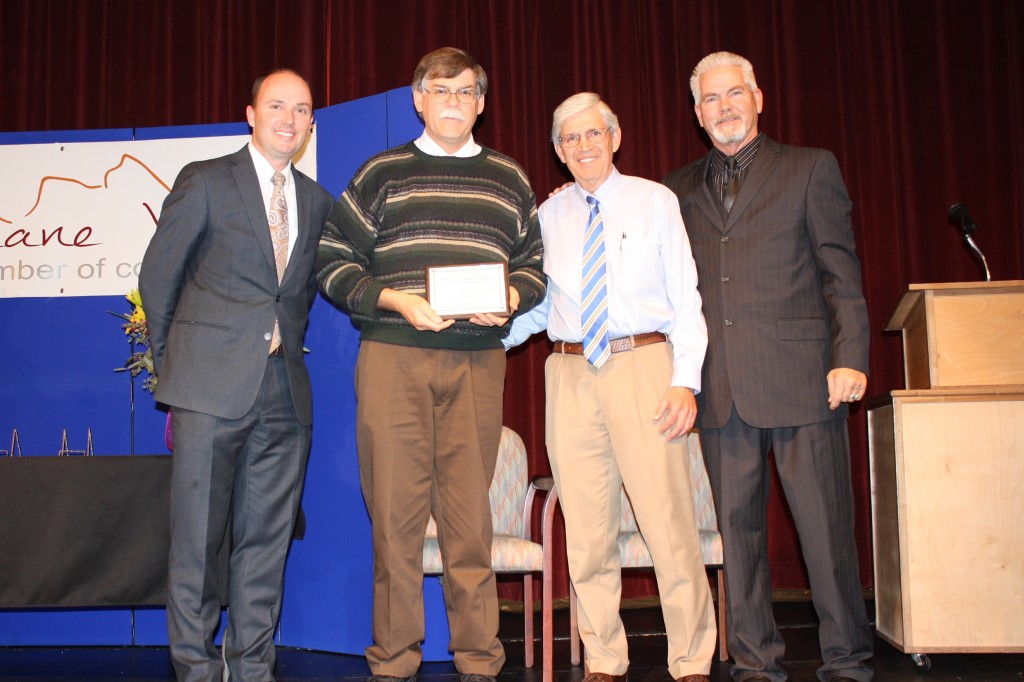 SpaceX launches 60 more satellites into space, marking the 100th launch for the company