ST. GEORGE — A woman was transported to Dixie Regional Medical Center Tuesday afternoon after being involved in a single-vehicle accident on Red Hills Parkway in St. George, approximately 2 miles east of the Red Hills Parkway Interchange.

Just before 2 p.m., a 57-year-old woman was traveling eastbound on Red Hills Parkway when she crashed into a group of big boulders in the median, St. George Police Sgt. Spencer Holmes said.

The woman was believed to be driving under the influence of alcohol or a controlled substance, he said.

There was minimal damage to the Ford Taurus the woman was driving, and crashing into the rocks actually prevented her from traveling into westbound traffic, Holmes said.

“Ever since those boulders were put there, it has really helped a lot with collisions not becoming worse than they could have been,” he said. “By people crashing into the boulders, they don’t go across the median and crash into oncoming traffic.”

One lane of eastbound traffic was shut down during the investigation into and clearing of the accident, Holmes said. The woman was transported to the hospital by Gold Cross Ambulance.

The woman was cited for improper lane travel and driving under the influence of alcohol or drugs, Holmes said. Because the woman was still receiving medical treatment at about 5 p.m., more than three hours after the incident occurred, she was cited and released to free up waiting police officers to attend to other duties. When a DUI with an accident occurs, according to information from the St. George Police Department, the person charged with the DUI must be transported to the hospital for a full medical screening before being booked into jail, and an officer must be present with the detainee throughout the process. It is not unusual in a case like this, according to information from SGPD, for the person to be charged and released so they can be treated medically. Though she was not booked into jail, the woman will still be subject to the same legal process for her DUI charge. (See ed. note) 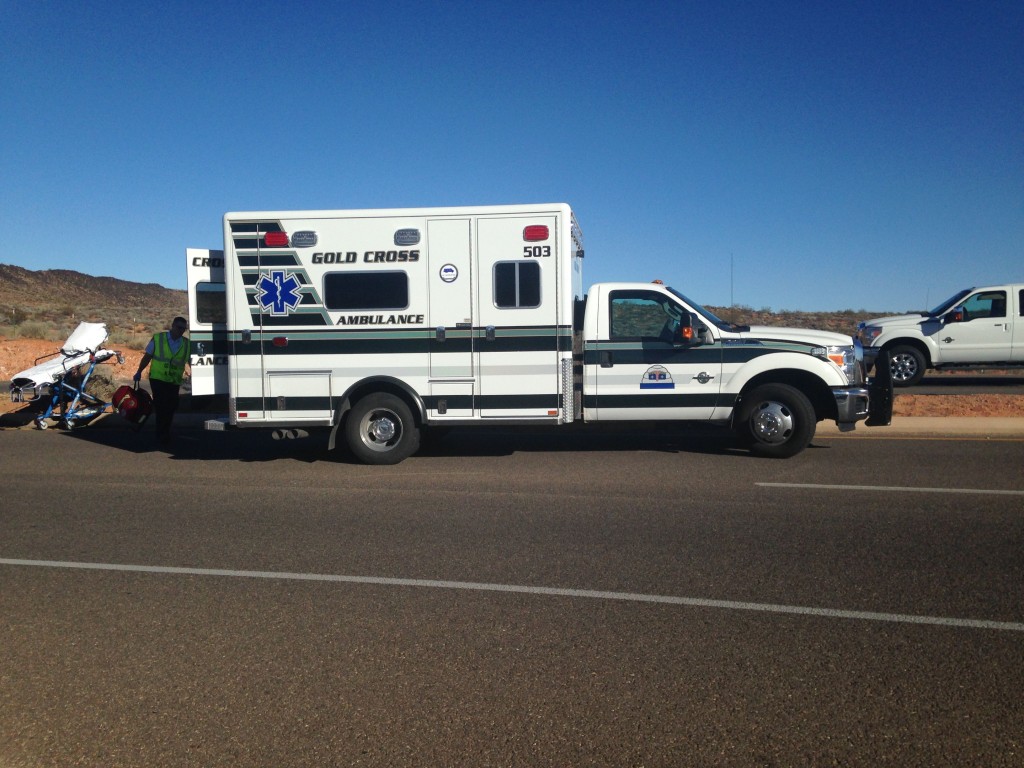 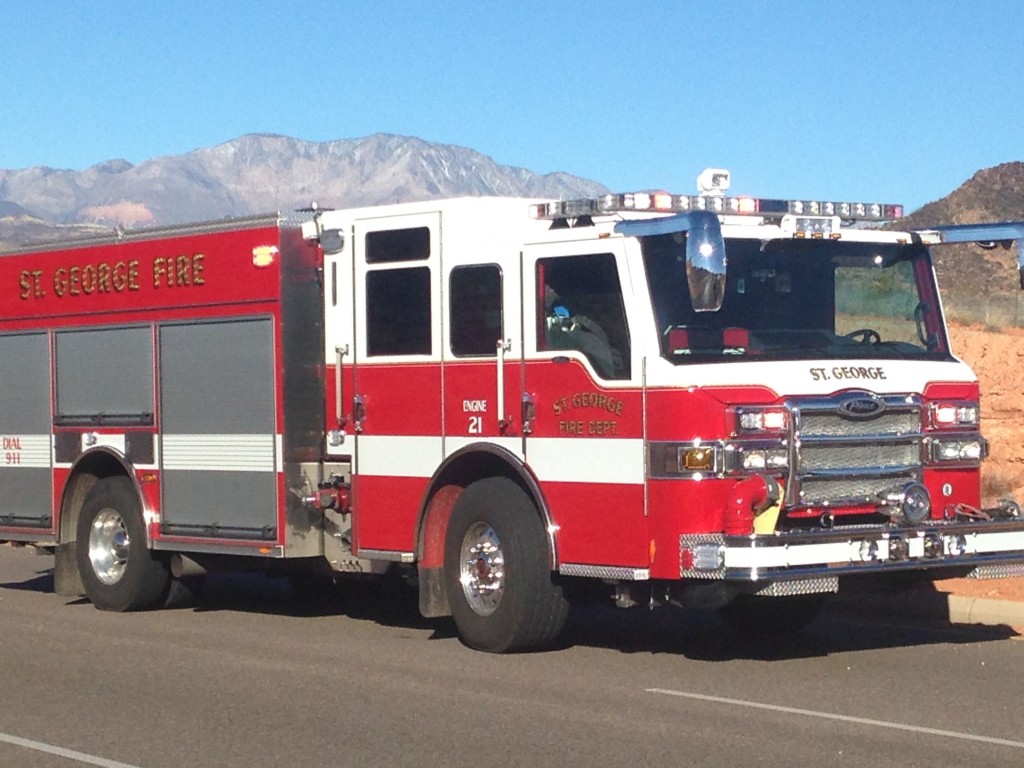 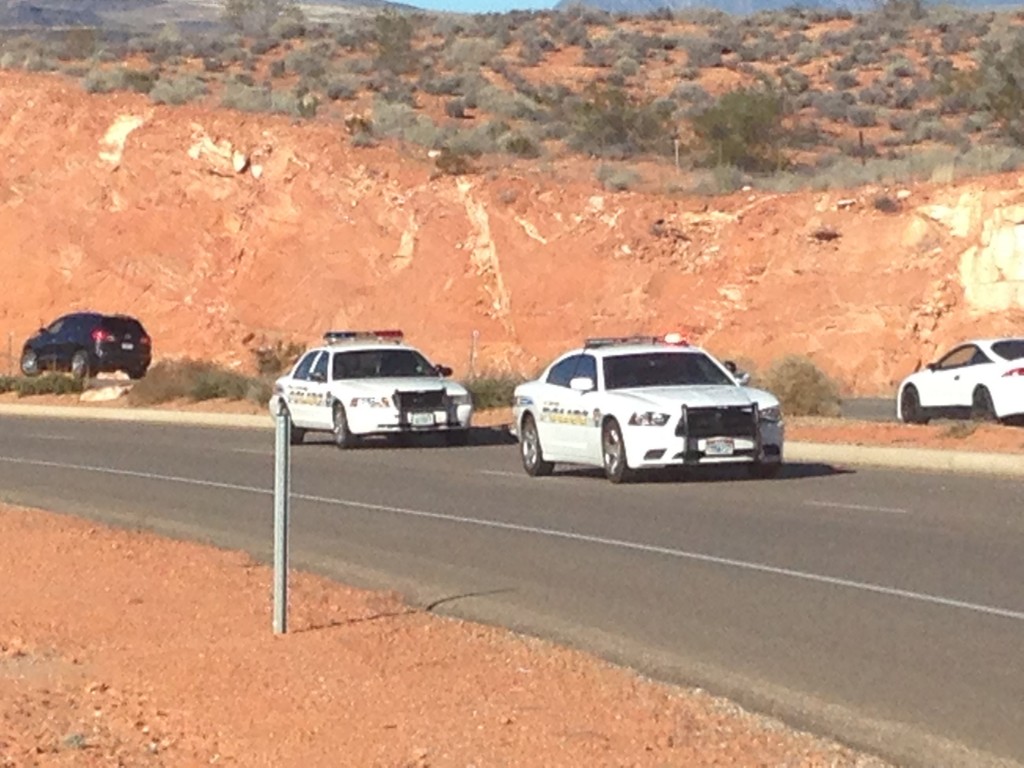 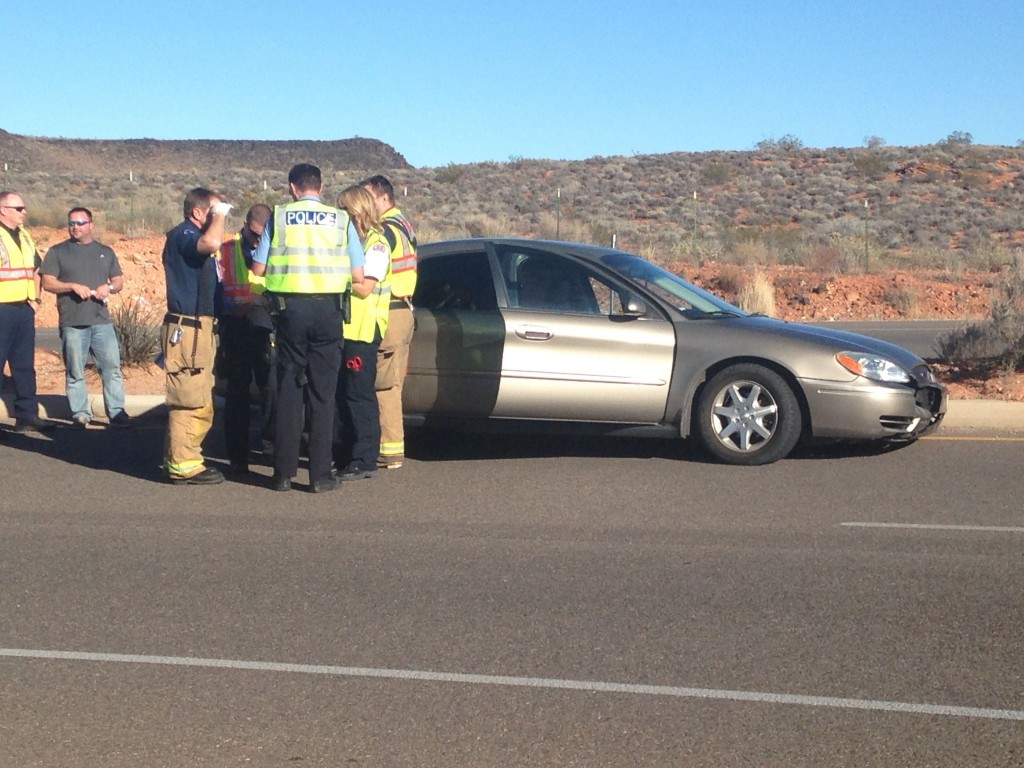 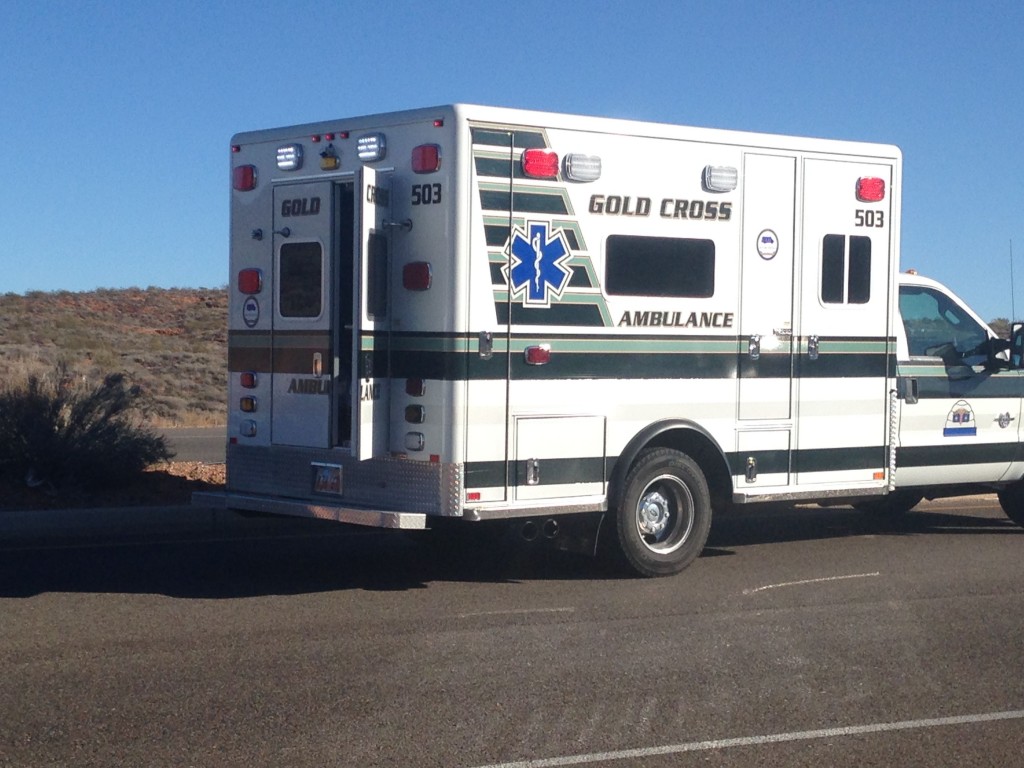 SUV pulling camp trailer loses control, tips over on I-15 near Cedar City