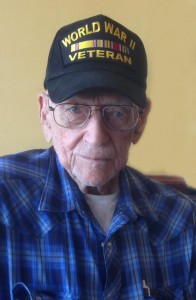 Vern was the son of Leland Lorin Walker and Lucy Nebeker Walker. He was preceded in death by his  wife of 48 years, Jean Couvillion Walker; son, Val Walker; sisters, Audene Walker, Wendella Christopher & Lucetta Cummings; brothers, Dwayne Walker & Trulan Guy Walker. He is survived by his two sisters, Agnes Jane Steiner and Clellys Middleton; and sister-in-law, Betty Walker; four children: Doyle Lee Walker, Suzie Walker-Stalford, Patty Taylor and David W. Free (Jennifer).  He will be missed dearly by his 15 grandchildren, 25 great-grandchildren and two great-great grandchildren.  He will also be greatly missed by his many nieces and nephews who loved their “Uncle Vern”.  As Vern left earthly family and friends, he was warmly greeted by so many of his heavenly family and friends.

Even though Vern was born in Shoshone, Idaho, he always felt his hometown was Rockland, Idaho, since his mother and father had only left Rockland for a few months during the time Vern was born before returning to Rockland where he lived until the family moved to Midway, Utah, when he was 14 years old. Vern attended and graduated from Wasatch High School in Heber City, Utah, and often told stories of his time being a “Wasatch Wasp.”  He enjoyed attending his high school reunions and was pleased to visit with his friends at his 70th reunion. He was drafted into the Army during World War II and was proud to serve in General Patton’s 3rd Army. He was a true patriot for his country and loved to tell his many war stories.  His unit came under fire many times and he believed he had someone watching over him, preventing him from being killed on several occasions. His children, grandchildren, great-grandchildren and great-great-grandchildren would not be here today if it were not for his guardian angel.

Vern had a strong work ethic that he learned from his dad while working on the family farm. He felt it was more important to have a job even if it was something one didn’t like and then look for another job during free time. 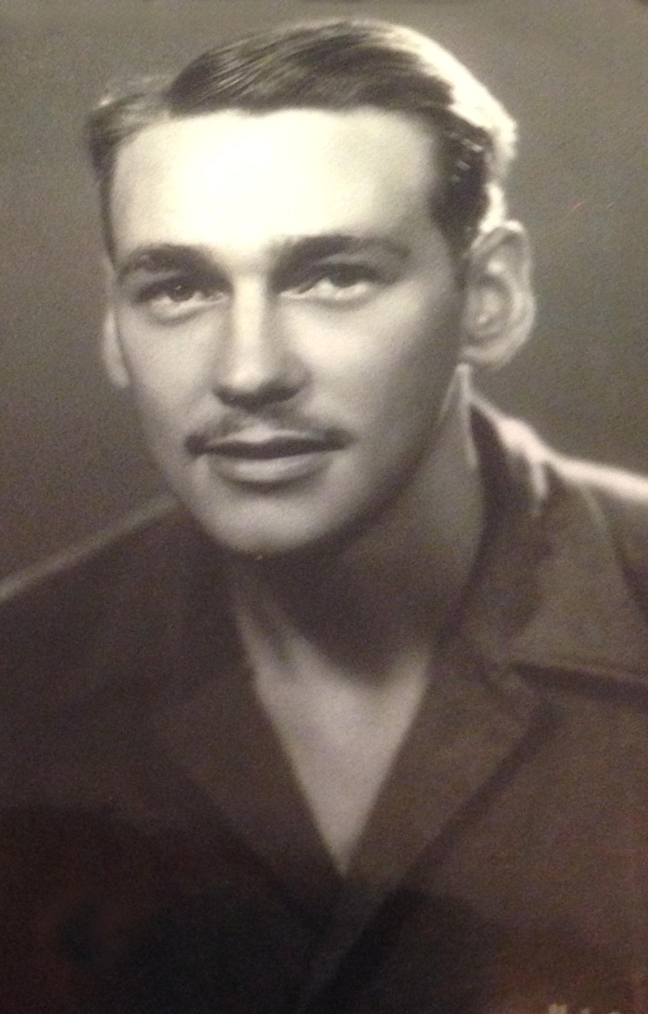 After two failed marriages, Vern met Jean Couvillion in Las Vegas, Nevada. They married in January 1966 and were married until she passed away in April 2013. Vern used to say that he had his four kids and she had her three kids (Linda Kay Young, Rickey Rae Fuller, Buddy Rainey), but the grandkids are “ours” and he often spoke fondly of her seven grandchildren.  Vern and Jean lived in Las Vegas after they married and both of them worked at the Desert Inn Hotel until they retired and moved to Hurricane, Utah, in 1986. While living in Las Vegas they were members of a square dance group and often traveled on the weekends camping out and performing their dances.

Vern was an avid gardener and worked and worried about his garden up to the day he died. He never wanted a tree in his yard that didn’t have a purpose of providing some kind of food.  Vern was a master gardener and many people were lucky enough to get some of his prize vegetables.  He was always helping out with advice as well as helping hands-on with others’ gardening or yard needs.  He also would help anyone in need.

He was active in the Hurricane Senior Center and loved to play pinochle as well as visiting with his friends at the center.  It was an important part of his life.

Vern was an honest, hard-working, loving, generous, and an inspirational man to all who knew him.  He loved life, his friends and family.  He was a true family man who cared deeply for his children and his siblings’ children throughout his long and meaningful life. He will be missed by all who knew him.