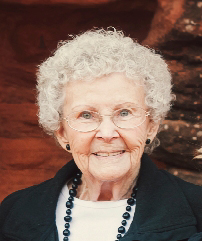 Ada was raised in Washington City and attended school there.  When she and Leon married they moved to California where Leon attended Electronic School. After leaving California they moved to Cedar City where they started their family and raised all four of their children.  Ada worked for the Iron County School District as a school lunch manager until she retired.  Ada was a very active church member and loved to attend the temple.  She held various church callings in Primary, Young Women and Relief Society throughout her life.  Leon and Ada bought some property at Duck Creek Village when their kids were young and later built a cabin and spent all of their free time with their family there. That tradition continued up until the time of her death. 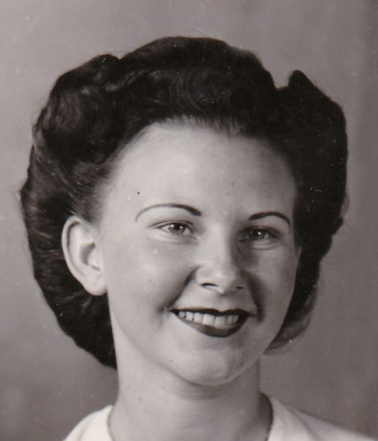 When she and Leon retired they wanted to come back to their family roots so they moved to Santa Clara where they lived for 20 years. Leon and Ada served a church service mission in the family history center in St. George.  As Leon and Ada aged, they moved to Leeds to be close to their daughter, Ilene, who wanted them close by so she could help care for them.

The family would like to thank the doctors and nursing staff at Dixie Regional Medical Center who lovingly cared for our mother in her last days.

Arrangements have been made under the direction of Spilsbury Mortuary, 110 S. Bluff St., St. George, Utah, telephone 435-673-2454. Friends and family are invited to sign Ada’s guestbook at the Spilsbury Mortuary website.