WASHINGTON COUNTY – Serving on the police force in Washington County can have its risky moments, not only for people, but also for the members of the K-9 division, prompting a local fundraising effort aimed at seeing all Washington County police dogs adequately equipped with the lifesaving bulletproof vests they need.

K-9 officers often face greater risks than human officers as they are sent in ahead of their human counterparts to apprehend suspects or investigate dangerous situations to protect their handlers and the community.

“Dogs employed in law enforcement K-9 units risk their lives on a daily basis, often without the proper protective equipment such as vests afforded their human counterparts,” Kris Neal with One More Chance Animal Rescue said.

Dogs don’t have the same defenses that people do, so when a K-9 has a suspect’s arm or leg in its mouth, the K-9 is particularly vulnerable to knife attacks as well as shootings.

Vest Dixie’s K-9’s is dedicated to providing bullet and stab proof vests for the K-9 officers in Utah’s Dixie.

This very important project will, no doubt, save the lives of our area’s K-9 officers, Neal said.

“Just knowing those dogs would always be safe while out there protecting us,” Cathy Williams, who helped launch the fundraiser, said, “and their handlers would never have to even think about the nightmare of watching their dog get killed right in front of them …; just knowing that we all made that difference for them would be priceless.”

The K-9 vests are made with DuPont Kevlar, which is the same material that human officers wear and also undergoes the same testing criteria. The cost of each vest can vary due to differences in quality, material, protection level and weight, but most run around $1,000.

Vest a K-9 is set up as a 501(c)3 nonprofit, Williams said, so all donations are tax-deductible.

“We recently started our K-9 Program in Hurricane and the costs are very expensive to establish a good and effective program,” Hurricane City Police Sgt. Brandon Buell said. “The most important part of the program is our dog, Paige. She is an amazing dog and her health and well-being are our top priority.

Buell said the cost of taking care of Paige is substantial and the Police Department looks to fundraisers and donations to help with this.

“We are very excited that there are organizations and individuals who are willing to make donations and help keep our K-9s safe and protected,” Buell said. “Countywide, we have been able to establish several K-9 programs within the different agencies. Our program would not be possible without the grant funding and donations we have received.”

Paige has already completed the narcotics certification and is currently completing the patrol dog certification, Buell said. Though she has been spending most of her time in training, she has already proven to be a benefit to the community.

“Paige has been very effective,” Buell said, “and has already had a couple of situations where she indicated on drugs during searches, and drugs were recovered.”

St. George Police Sgt. Sam Despain said he is familiar with the Vest a Police K-9 fundraiser and said his department thinks it’s great that there are people who want to help out and assist law enforcement.

“Vests are an essential piece of equipment,” Despain said. “Everything we do is geared toward safety. Having a vest is another level of protection.”

“This is absolutely a benefit to the police department,” he said. “Anything that increases the safety of our officers is always appreciated.

The Washington County Sheriff’s Office also implemented a new K-9 program. The program was first introduced in the Corrections Division in March.

Eni, a black Lab, works as the Corrections K-9. Eni graduated from Utah POST’s K-9 Academy and is certified for the detection of narcotics.

The K-9 unit quickly expanded to a two-dog program with the introduction of Tess to the Patrol Division. Tess, a Belgium Malinois, will soon be certified in both narcotics detection and patrol work.

“Police service dogs are a valuable tool and are used by law enforcement agencies all over the world,” the Washington County Sheriff’s Office said in a press statement. “The K-9 Unit has already yielded great results and will continue to serve as a great deterrent to those who may pose a risk to our community.”

In June 2015, Vinnie, a black German Shepherd, will be donated to the Washington County Sheriff’s Office by Havoc K9. 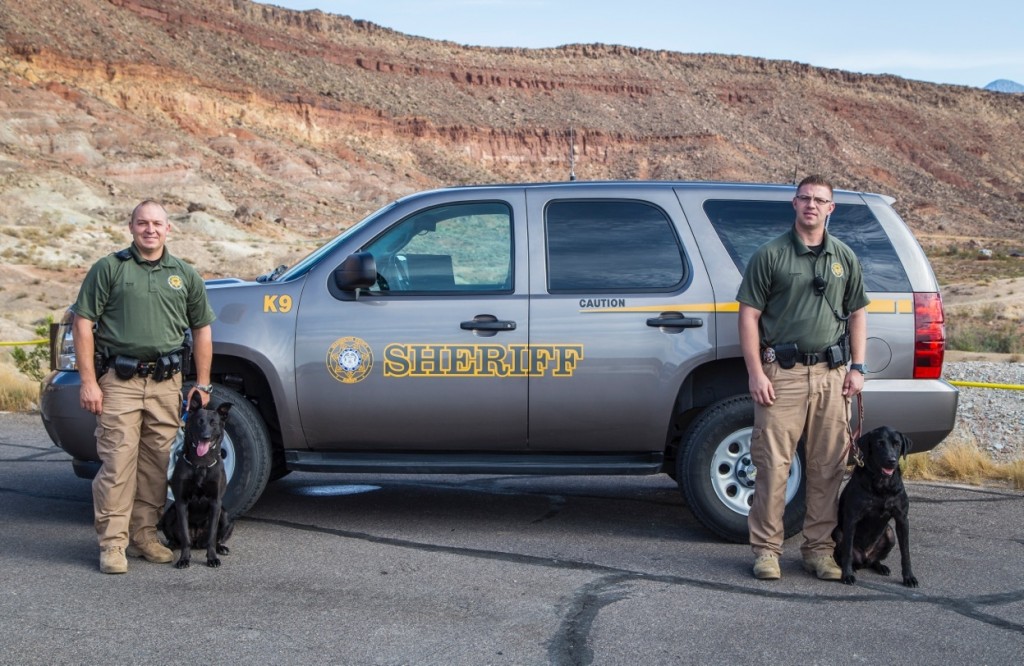 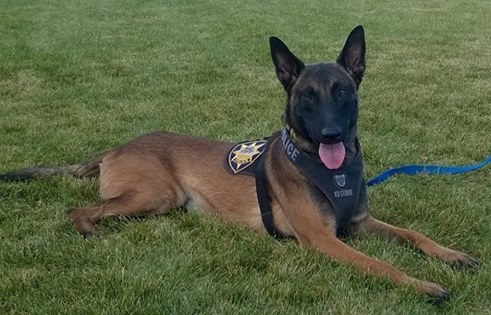 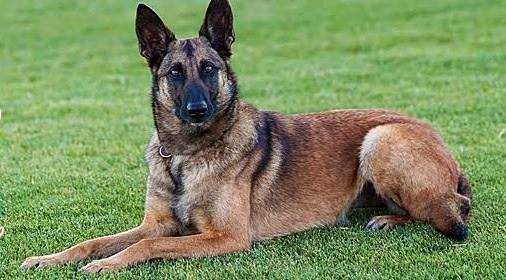 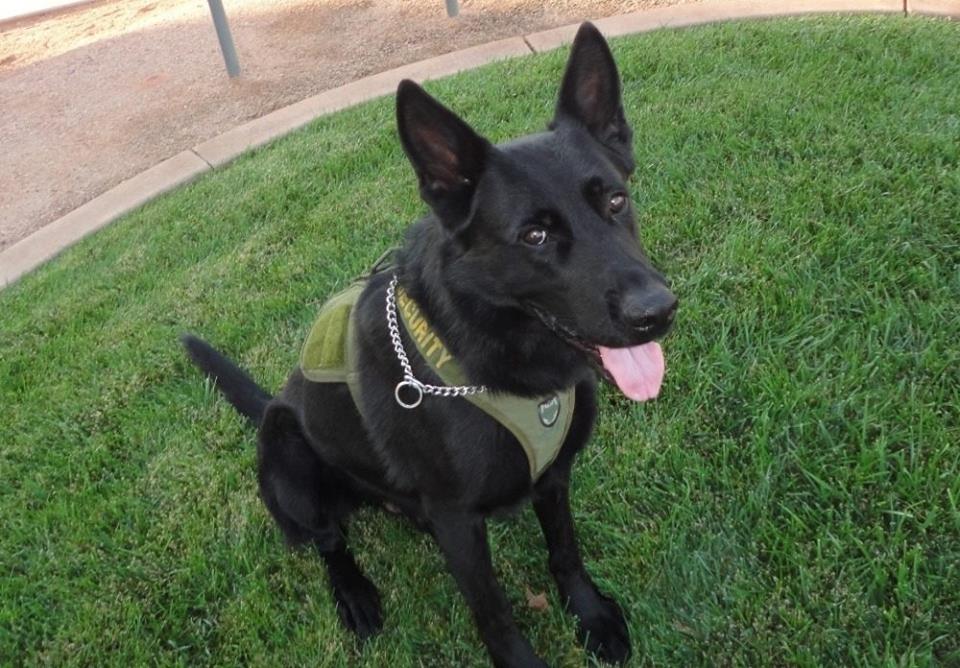 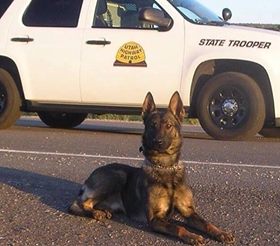 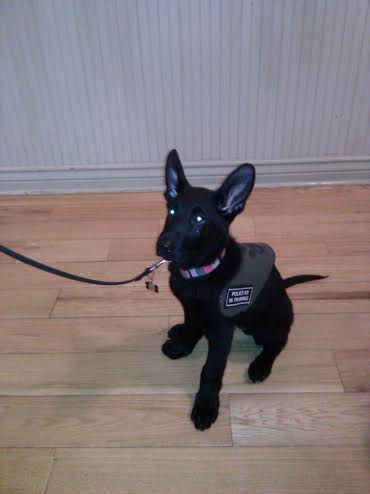