A former SUU athlete with a young family is receiving support after learning he has a stage 4 cancer that will require major surgery, date and location unspecified | Photo courtesy of Kacee Houle, for St. George News

CEDAR CITY — Southern Utah University’s athletic teams are supporting a former athlete who, at the age of 29, has been diagnosed with a stage 4 cancer within his maxillary sinus cavity.

In August, Houle received antibiotics to treat a bad cold that the doctor thought had turned into a sinus infection, but two weeks later, he was back in the doctor’s office with worse symptoms, his wife, Kacee Houle, wrote in a family blog.

“His left cheek started going numb, his left eye started bugging out and getting black spots in it, and you could tell just by looking at Nate that the left side of his face was swollen,” Kacee Houle wrote.

The MRI results displayed the tumor’s protrusion through three of Nate Houle’s bones, into his eye socket, septum, and towards his teeth. He went into surgery on Oct. 16, at which point the doctor believed the tumor was benign and an inverted sinonasal papilloma, but would require a few surgeries for full removal, she wrote.

On Oct. 20, the Houles were called into the doctor’s office and given the news that the lab results revealed the tumor was cancerous and that Nate Houle had local stage 4 squamous cell carcinoma. The good news was that as a local stage 4 cancer, it was in its worst state and only present within that portion of his body.

He will undergo a 14-hour major surgery on Nov. 20 that requires removal of the majority of the left side of his face including the muscles and bones that make up his cheek, his upper jaw, all of his molars, the roof of his mouth, and his left eye.

Nate Houle will be given an artificial eye that will neither blink nor move and reconstruction of his face will be done with skin from his fibula. Radiation and chemotherapy will follow seven weeks after surgery and full recovery will take about a year, Kacee Houle wrote.

As a former T-Bird athlete, Nate Houle took his team to many victories, including,  a  conference championship with the cross country team in  2008 and first place in the 4×400-meter relay at the 2008 Summit League Track and Field Conference Championships. After graduating SUU in 2010, he coached and attended graduate school Georgia State University, returned to SUU in 2012 to assistant coach the track team until the spring of 2014.

Family, friends and former teammates were shocked to find a young, healthy, and athletic man like Nate Houle diagnosed with cancer. Eric Houle, head track coach and uncle to Nate Houle, said he remembers Nate Houle for his work ethic and dedication to the university as an athlete and an assistant coach.

“It’s a nightmare for him to go through this,” Eric Houle said. “I hope they’ll get all the cancer. He looks normal now, but he’s going to lose half of his face and have at least a year to recover.”

While Nate Houle waits for surgery, he, his wife and 1-year-old son, Ames, have been spending much time together participating in activities that might not be possible after the surgery.

The couple has gone on dates out to eat with family and has a mini vacation planned in the coming week, Kacee Houle wrote in an email to St. George News. She wrote that she wishes she and Nate Houle could do bigger activities, but spending time together has been the vital part of their time leading up to the surgery.

“Nate has been doing really well,” Kacee Houle wrote. “He never gets down about things which is amazing. We both feel all the prayers, fasts, thoughts, and actions that are done in our behalf. They are keeping us happy and doing well.”

The Houles moved to Salt Lake City in the summer of 2014 when Nate Houle took on a new job. It was within months of him getting the job that he received the news he had cancer, which was also not soon enough for him to receive full health benefits.

“It was actually a blessing that he was in Salt Lake City when this happened,” Eric Houle said. “If he was still in Cedar City, he would be working and would put off getting his health issue checked out, but he has a mother who is a nurse practitioner and she encouraged him to get checked out.”

With the help of family and the Cedar City and Salt Lake City community, the Houles are receiving support. SUU Athletic Director Ken Beazer said the ticket revenue from two men’s basketball exhibition games on Nov. 1 and Nov. 8, one volleyball game on Nov.1, and one women’s basketball game on Nov. 4 have gone to support Nate Houle and his family.

“I feel the support efforts for Nate are a direct reflection of the quality relationships he made at Southern Utah University,” Beazer said.  “Everyone was sick when they received the news about Nate’s cancer and wanted to get involved and help.”

Beazer remembers Nate Houle with an immediate, positive impact upon SUU’s track program as an athlete and a coach. He said the support from the university to help Nate Houle was heart warming.

Other efforts to help Nate Houle is a Team DomiNATE Facebook page, a You Caring donation page set up by his sister, Heidi Low, and a 5k race and event, set up by his family and the community.

The 5K will take place at Lone Peak High School, located at 10189 N. 4800 West in Highland, Utah on Saturday at 11 a.m. Participants can run or walk and can register until Saturday here.

Anyone not wanting to run or walk that wants to support the Houles and have fun can participate in activities that will take place from 11 a.m. to 1:30 p.m. at the high school including:

Austin Beardall, Nate Houle’s brother-in-law, who works for Budget Plumbing in Salt Lake City, was able to take Kacee Houle on ABC 4’s Good 4 Utah on Oct. 27 for his segment to help them.

On Nov. 10, Beardall, Kacee and Nate Houle were on Good 4 Utah again to talk about Beardall’s effort, “Flush Out Cancer.”

For every toilet a customer buys from Budget Plumbing until the DomiNATE 5K race on Saturday, $100 of each sale goes to help the Houle family, Beardall said.

The SUU cross-country and track teams are also going to show support by participating in the race Saturday, Eric Houle said.

“We have had so much support and love,” Kacee Houle wrote in her email to St. George News. “It’s almost hard being able to accept so much. That has been the coolest part about all of this. Our families, friends, and the community have really rallied around us and helped ease our burdens.”

What: Team DomiNATE 5k and event 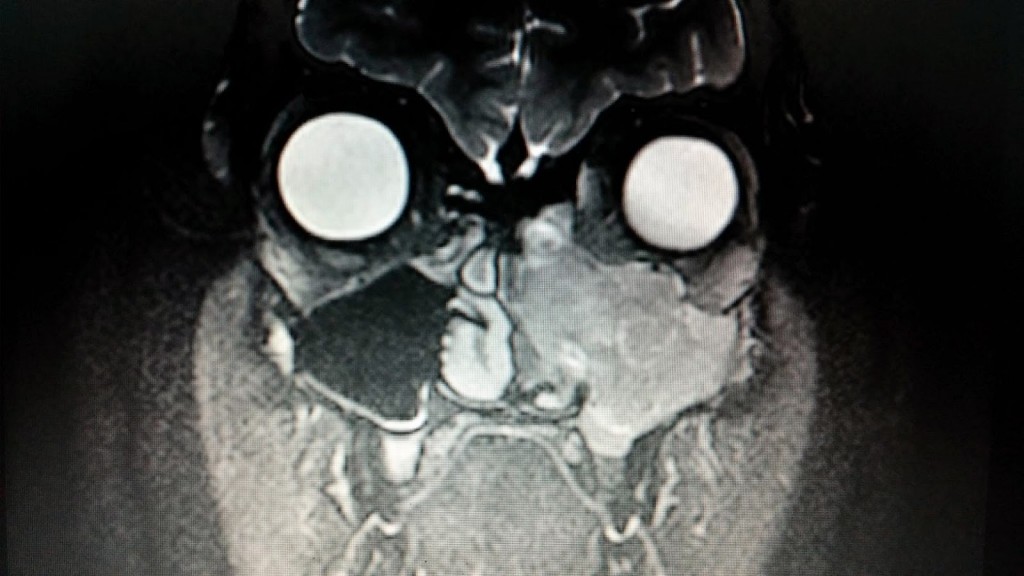 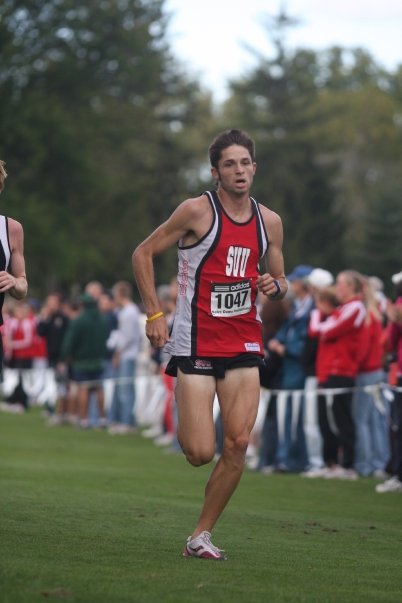 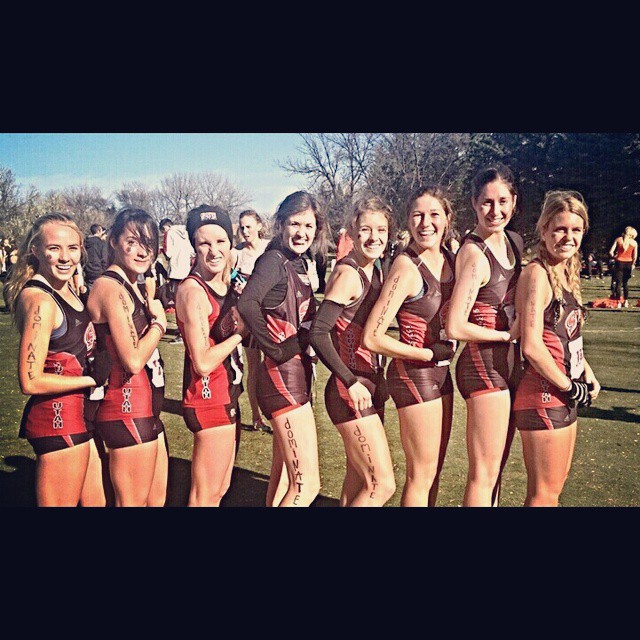 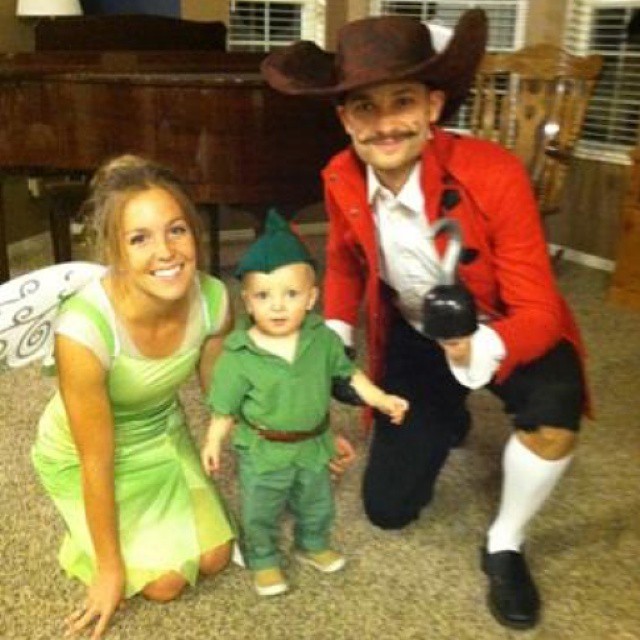 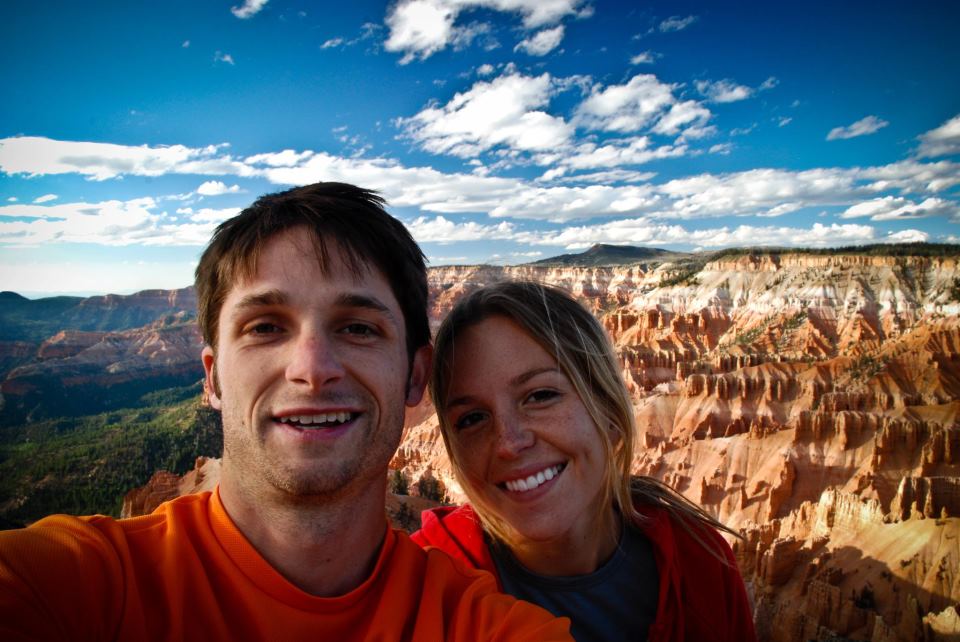 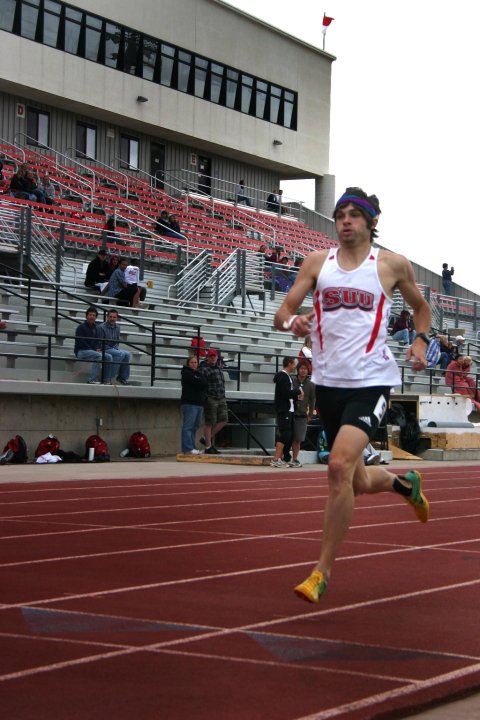