The sky is falling I’ve heard some fans say
But the sun still rose for another day
Please don’t fret, the season is not lost yet
We’ve simply had a reality check

I could spend an entire column (and more) putting last Saturday’s game under a microscope and endlessly analyzing potentially game changing plays (or missed plays as the case may be). I’m not going to do that. Suffice it to say that Andy Phillips is not to blame for the loss, and a number of plays throughout the game could have single-handedly changed the outcome. Also, if your offense can’t score more than 16 points in four quarters, then I’m not so sure you deserve to be a Top 20 team. Finally, the coaching staff is as much at fault as any of the players for the loss (and similarly, the coaching staff deserves a ton of credit for a surprising 6-2 team that is still ranked No. 20 in the nation).

As suspenseful and entertaining as the game was against the Sun Devils, it has almost been more entertaining to listen to some of the fans’ reactions since the game. 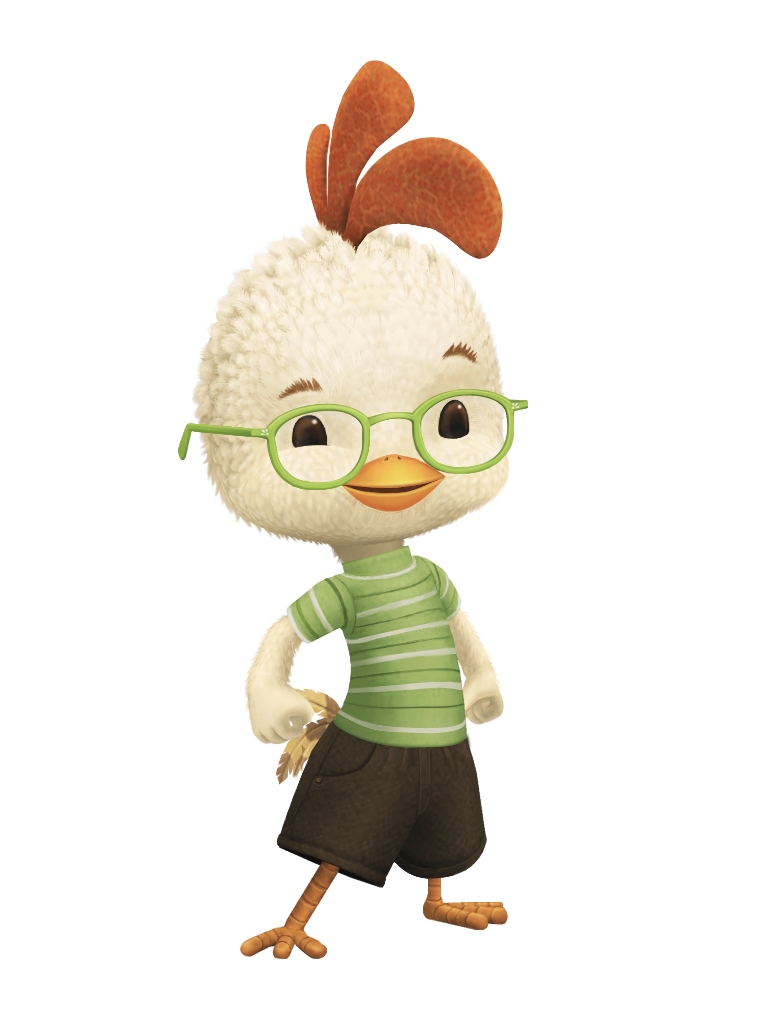 In one corner, you have the “Chicken Littles” who are quick to cry out that the sky is falling. These are the same fans who insisted at the beginning of the season that the Utes could not possibly produce six wins from a very difficult schedule. While these fans have been conspicuously silent over the past few weeks, they are more than making up for it now by predicting a similar end to Utah’s season as the team down south.

In the other corner, you have the fans playing the “what if” game. What if Andy Phillips had made the field goal in overtime? What if the Utes had held on to the interception of Taylor Kelly which would have taken away the Sun Devils’ last field goal. My absolute favorite is what if Utah had held on to beat Washington State, because we would still be 7-1 and we still be in the lead in the Pac-12 South with an outside chance of sneaking into the four-team playoff? 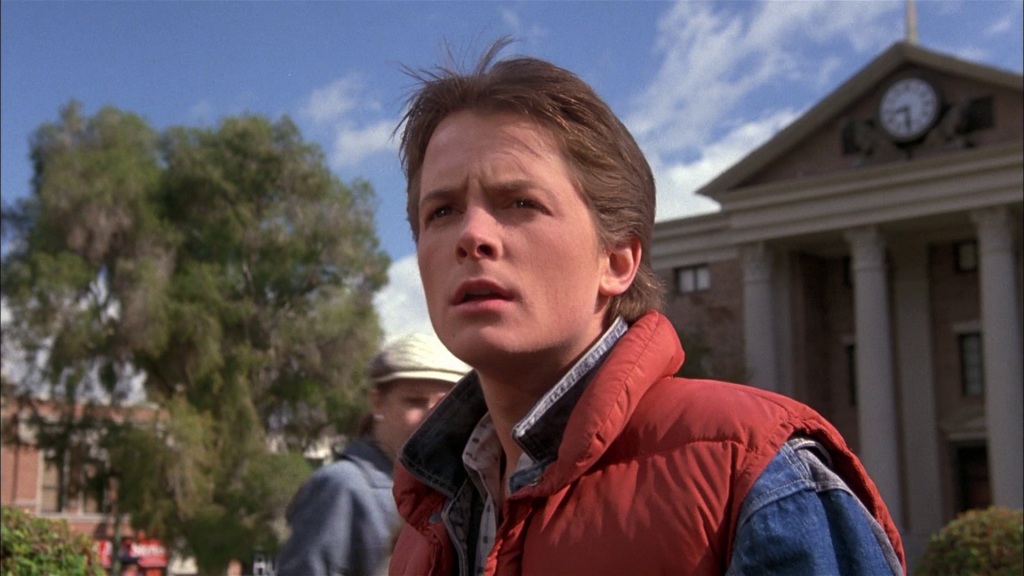 One thing I have learned from watching “Back to the Future,” the classic awesome 80s flick, is that you can’t change one isolated event without having a dramatic impact on the future chain of events. If the stars had aligned differently and the Utes had beaten Washington State to begin with, there is no guarantee that the same alignment of stars would have resulted in three straight wins over UCLA, Oregon State and USC.

One common thread between this season and last season for Utah is close conference games. The primary difference is that this year the Utes are winning more close games than they are losing. In 2013, Utah had five Pac-12 games that were decided by a touchdown or less. The Utes were 2-3 in those games, including a 1-point loss to Arizona State and a 3-point loss to Oregon State. In contrast, this year Utah is 3-2 in Pac-12 games that were decided by one touchdown or less.

Call me a Pollyanna, but I have learned that life is already difficult enough without making it harder than it has to be. Why not take the time to stop and smell the flowers along the way, and enjoy the very exciting wins the Utes have already secured, rather than focusing on the losses and what might have been?

“They made one more play than we did right at the end and that was the difference in the game,” Utah coach Kyle Whittingham said. And that’s just it. Man, it’s great to be in each game and have a chance to contend on a Pac-12 and national level.

The bottom line is that while Utah is not anywhere close to being a contender for a national championship, the Utes are still a very good football team, with a lot of football left to play this season, including a bowl game. I can live with that, and I’m sure most fans can as well.

Will Utah finish 10-2, 6-6, or somewhere in between? I’m thinking the Utes will likely finish 8-4, give or take a game. However, at this point, your guess is as good as mine, so I am not going to lie to you and pretend I have access to a crystal ball that is not available to mere fans. The fact that anything can happen is what makes sports, and college football in particular, so exciting. Knowing that the Utes are already bowl eligible relieves a lot of the pressure, and will allow fans (and the team) to more fully enjoy the remainder of the year.

This Saturday night Utah hosts Oregon in another late-evening kickoff at 8 p.m. The Ducks are legitimate contenders for a national championship, and will be the Utes’ toughest challenge of the year, or as Whittingham said, “without a doubt, the top dog in the league right now.”.

Here’s hoping for another exciting game decided by one touchdown or less, and may the odds be ever in Utah’s favor!

Dwayne Vance is a columnist covering the Utah Utes. The opinions expressed are not necessarily those of St. George News.