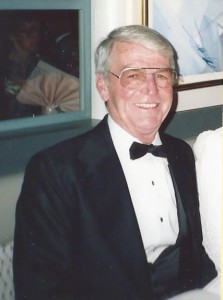 He was born October 19, 1931, at his grandmother Criddle’s home in Downey, Idaho, a son of Eli and Vinnie Arvilla Criddle Barnes. He was the third of four children.  Leon grew up on a farm on the Downey flats.  He participated in 4H and won several awards including Grand Champion showing his beef. He graduated from Downey High School in 1950 and attended Idaho State University and Radio Institute in Salt Lake City.

Leon served three years in the U.S. Army and was a veteran of the Korean Conflict, serving with the 73rd Tank Bat, 7th Div.

He married his sweetheart and best friend Dixie Young on Sep. 27, 1958, in the LDS Church in Downey, Idaho.  They lived in Sunset, Utah, for 39 years raising their four children.

Leon was an Elder in the LDS Church and served as a home teacher and Boy Scout leader for his three sons. He was a man with a serious belief in God, country and a strong love of his family. He said he felt the presence of God the most in the beauty of the great out doors.

He had been a supervisor at Hill AFB Engineering Test Facilities working with the Bomarc, Minuteman and Peace Keeper Missiles.  He was selected Manager of the Year in 1986. Leon retired in 1987 after 31 yrs of service.  He then worked for Boeing Missile and Aerospace Company for five years before retiring a second time. 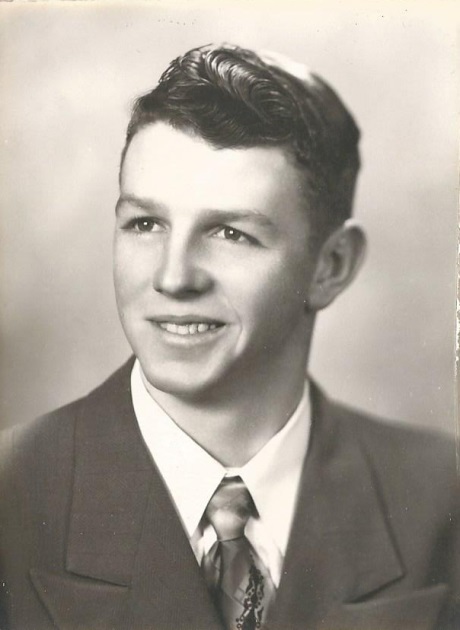 He was active in the Ute Chapter of the Air Force Association and served as a chapter officer and Utah State Treasurer.

Leon was a member of the Golden Spike Elks Lodge #719 in Roy, Utah.  He served on the House Committee several years and was a five year trustee serving as Chairman two years.  He volunteered many hours to Elks charity projects. He received his lifetime membership after 30 years and in St. George received a 50 year membership pin.

Leon was a devoted husband, father and grandfather. He loved his family, friends, having a good time and his little dog “Pickles” who became his constant companion his last few years.He was an avid hunter and fisherman.  He enjoyed camping, golf, dancing, traveling, working puzzles and working in his yard. He never met a stranger. He always felt he was born in the wrong century and should of been a mountain man.

After retirement Leon and Dixie moved to Ivins, Utah. They spent their time traveling, visiting friends and family and enjoying their new freedom.

Leon was a blessing in our lives and will be sorely missed. He is survived by his wife Dixie of Ivins; three sons and one daughter. Rusten (Wendy) Barnes, Great Falls, Montana.; Timothy Barnes, Salt Lake City, Utah.; Daniel (Toni) Barnes, St. George, Utah.; Heather Barnes, Magna,Utah.;four grandchildren and one great grandchild.

He was preceded in death by his parents, Eli and Vinnie Arvilla Criddle Barnes.