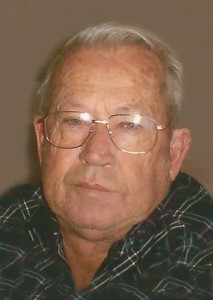 Jerry was raised in Caliente and Pioche, Nevada, until his family moved back to St. George where he met his bride, Wenda. They were married in the LDS St. George Temple and spent 59 years together. Soon after their marriage Jerry enlisted and spent 22 years in the military, which took him and his young family around the world. After he retired he began work at the United States Post Office where he spent another 22 years at the service of St. George residents.

Jerry loved to hunt and camp and enjoyed passing his experienced knowledge onto his children and grandchildren. Jerry also enjoyed building and tinkering with cars and taught his prodigy to mechanic and “Jerry-rig” like professionals. He loved his time spent with his family, especially his grand children.