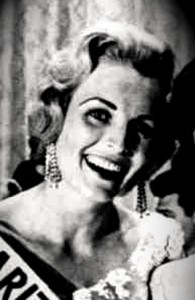 Angelyn Stout Lemmon, 82, passed through the veil on Wednesday October 1st, 2014,  surrounded on both sides by those she adored and who adored her.   Angelyn was born on May 13th, 1932, to Emerald Stout and Roma Wallace of Hurricane, Utah,  the eldest daughter of 11 children.  She was the beloved wife of C. Jack Lemmon of Hurricane, Utah.

Angelyn was born with so many gifts that they could not be contained and they soon began to spread  to those around her, making the world brighter each day.  After an extremely happy childhood laughing and running with her brothers and sisters in the verdant fields of the Hurricane valley, she married and began the long task of making the world a better place.  She was aided in this endeavor by the Almond family, whom she would hold dear to her heart for all of her life.  Angelyn could see beauty in even the dimmest light and brought that light out so others could share it’s glow. 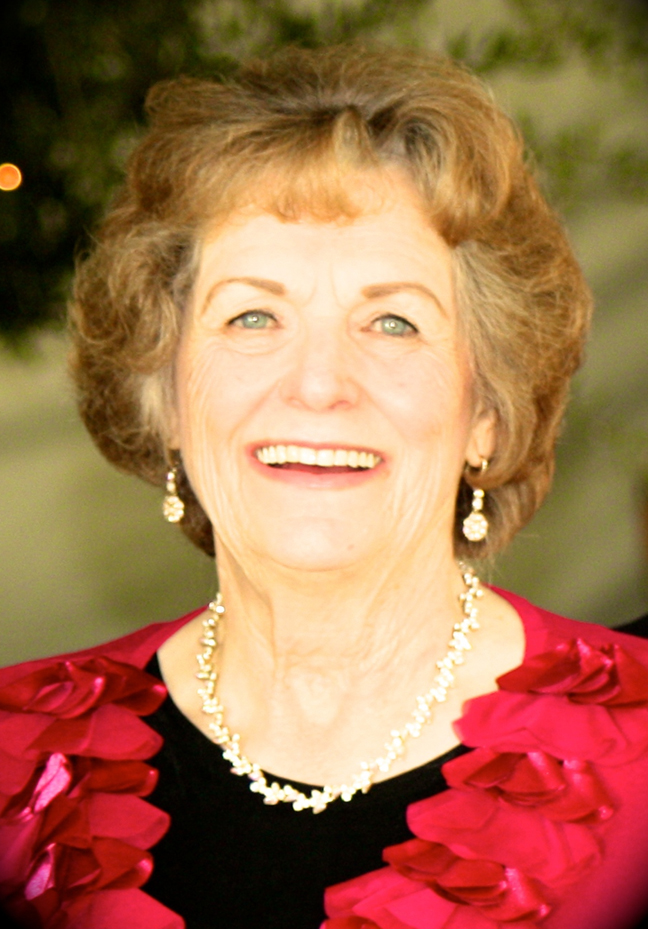 Known not only for her kindness but for her inherent elegance and class, she was soon noticed by so many that she was convinced to compete in the Mrs. Arizona pageant in 1962, which she won handily.  Angelyn was then sent to Ft. Lauderdale, Florida, to compete in the Mrs. America pageant.  She did so while happily raising five young children and making her own competition dress.  She completed her run at the crown attaining the title of 1st Runner Up to Mrs. America 1962.  She was robbed.  She will always be our Mrs. America.

Her children are in enthusiastic agreement and believe it to be common knowledge that they have the best mother in the history of maternity.  She imbued the highest standards of life and faith with a loving touch in her children, with some of the most powerful lessons being the smallest actions of her daily life.  She carefully chose her words when she spoke and lived those words in every way.

While raising her children, Angelyn developed a relationship with the Tsinnijinnie family of Inscription House, Arizona, and that relationship became a lifelong love of hers.  She gladly welcomed Sally and Cila Tsinijinnie and many other members of the Navajo Nation into her home and heart.  Their family became a part of her family.

In November 1993, she wed C. Jack Lemmon who was to become her best friend, confidant and partner in many adventures.  Jack and Angelyn shared an exceptionally strong faith and desire to serve their fellow man.  Together they were called to serve a mission for the Church of Jesus Christ of Latter-day Saints in the Palmyra, New York mission.  Angelyn loved Palmyra and the work she did there with Jack.  She loved to talk about walking in the Sacred Grove and the majesty of the Hill Cumorah pageant.  She was as beloved on her mission as she was at home, making wonderful friends with missionaries young and old, Amish storekeepers and really anyone who had the pleasure of crossing her path or seeing her smile.

After she and Jack returned home from Palmyra they were called again to work together in the St. George temple.  They did so faithfully and joyously for many years making new lifelong friends along the way.  She was a devout member of the church all of her life and found true joy in serving others in the many capacities in which she was called.

Angelyn and Jack experienced many traveling adventures, venturing from the wonders of the Hawaiian volcanos to the jungles of Guatemala to the glaciers of Alaska, but always returning to their treasured home.  So deep was her bond with the Hurricane Valley and it’s people that even after seeing so many glories of this world, she still chose this beloved place above all others, finally laying her head to rest for a final time less than a mile from the happy little farmhouse where she drew her first breath in her  mothers loving arms.

Angelyn is survived by her loving husband and best friend of 20 years, C. Jack Lemmon.  They were married on November  30th, 1993, in St. George, Utah.

Her surviving children include her sons Burton (Jeanie) Almond, Grant (Debbie) Almond  and daughters JaLynne (Gary) Murray, Deanna (David) Jenson and Loralee (Robert) Almond Welborn, all of whom reside in the great state of Texas. She is now reunited with her lovings sons Kelly (Wendy) Dale Almond and David Emerald Almond, both deceased.  She is also survived by her loving stepsons James (Sandra) A. Lemmon of Hurricane, UT, Ronald (Jolene) J. Lemmon of St. George, Utah and  Stephen (Julie) W. Lemmon of Hurricane, Utah.  Angelyn is the proud Grandmother of 40 exceptional Grandchildren and 85 extremely exceptional Great-Grandchildren.

Her brothers include Marshall (Phyllis) Stout of Aptos, CA, Wynn (Phyllis) Stout of Hurricane, Utah and John (Linda) Stout of Sandy, Utah.  Angelyn’s loving sisters are Sara (Robert) Keiser of Omaha, NE, Helen (Brian) Manwaring of Salem, Utah and Roma Ann Hastings of Hurricane, Utah.   She is now reunited with her brothers Kelly Stout, Elliot Stout and Wallace Stout and her wonderfully spirited sister Sondra (Douglas) Pearce, all deceased.  Also included forever in her heart are the countless nieces and nephews she so cherished every day.

The profound loss we feel at her passing can only be a testament to the greatness of her love and life.