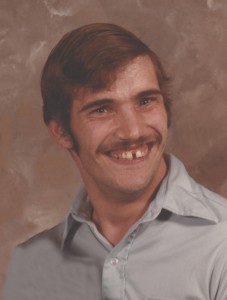 Melvin Tom Adams, was met with open arms by his angel, VieAnn, October 1, 2014. He was born April 13, 1950, to Melvin Lorenzo Adams and Ethel Dutton in St. George, Utah. When Tom was five days old the doctor told his Mom to get him blessed and give him a name as he was not going to live. He won that fight and we were blessed to have him 64 years.

Tom married his childhood sweetheart, Vie Ann Williamson on January 12, 1973, in the St. George LDS Temple for time and all eternity. In their earlier years of marriage much time was spent at the college games. They even took time to try the Special Olympics and bring home lots of medals. 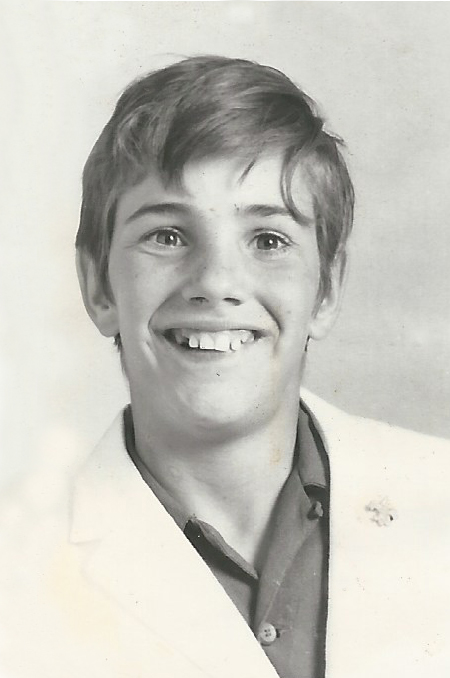 Tom was also a spokesperson representing the disabled to the governor of Utah. He retired from Dixie College after 20 plus years of service. Retirement gave him time to tend to his roses and take care of his yard.

Tom was preceded in death by his wife, VieAnn; baby son; parents and parent-in-laws.