CEDAR CITY — A crowded room was the scene during a 9/11 tribute in the Great Hall of the R. Haze Hunter Conference Center on Southern Utah University’s campus Thursday.

Hundreds gathered for a tribute honoring the events of that tragic day 13 years ago. The ceremony began with prelude music by the Interfaith Orchestra and a welcome by the university’s Community Engagement Center Director Earl Mulderink.

Following the welcome, the SUU ROTC presented the colors, North Elementary School fifth-graders sang the national anthem and student Sam Shakespear led the audience in the Pledge of Allegiance.

In 2009, Congress designated Sept. 11 as a National Day of Service and Remembrance under bipartisan federal law and charged the Corporation for National and Community Service with helping support this effort across the country, Mulderink said.

SUU students took part in cleaning up the Thunderbird Gardens, a recreational area near Cedar Ridge Golf Course, as a part of the service day.

“We proudly join in these nationwide activities,” he said.

Mulderink gave tribute to the first responders in the room, as well as those who were absent, for their services to the people of the nation.

Poet Billy Collins gave a reading of “The Names,” a poem he wrote in remembrance of each victim of 9/11.

The tribute presentation closed with a rendition of taps, played on the bagpipes by SUU Post Office Manager Bruce Barclay. 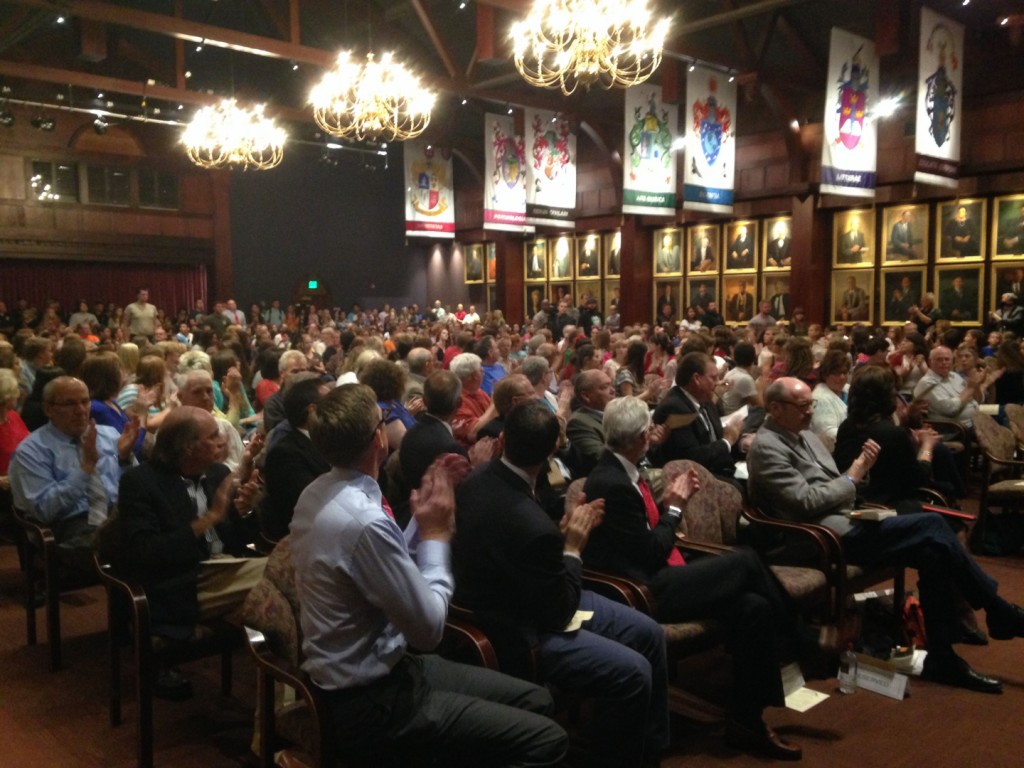 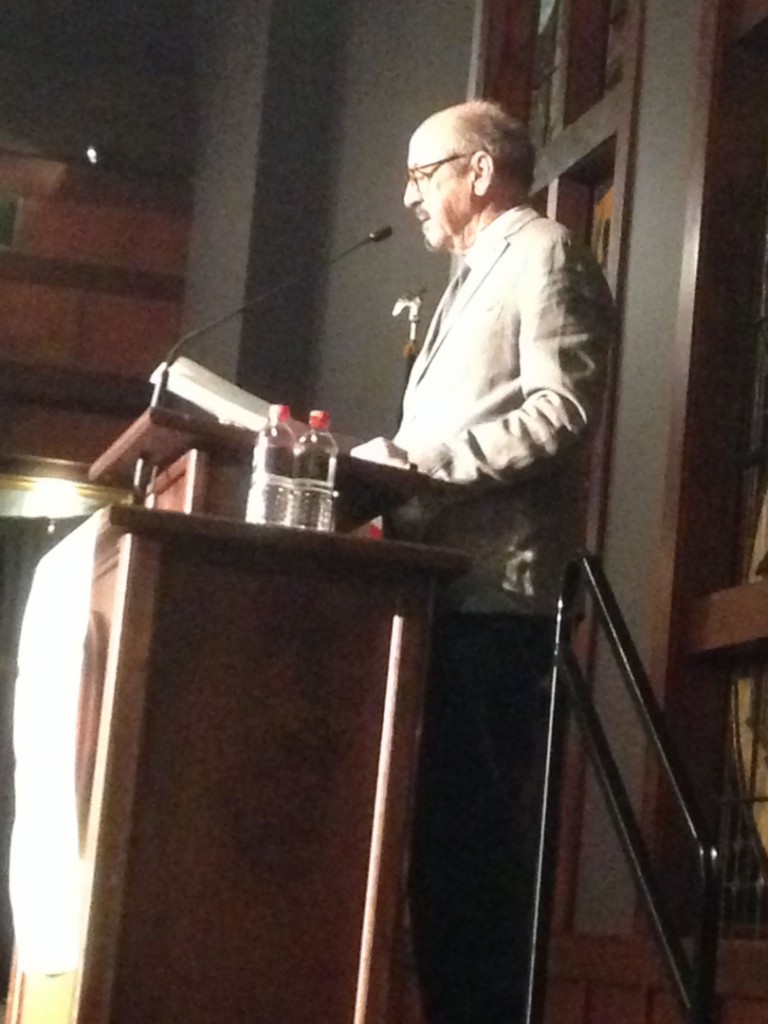 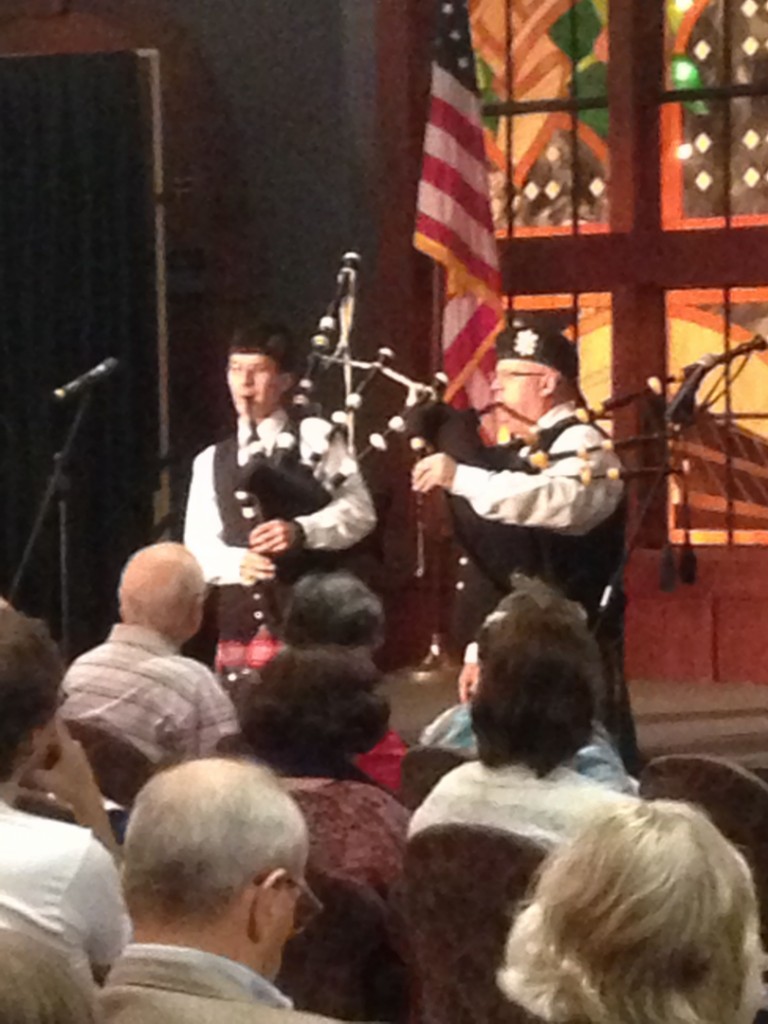