HILDALE – A sign of the changing times in the border towns of Hildale, Utah, and Colorado City, Arizona, can now be seen shining green and yellow at the corner of Utah Avenue and state Route 59 in Hildale.

Anywhere else in Utah, the opening of a new Subway restaurant might not garner widespread attention – but this new Subway, which opened Monday, is located in a community long governed and predominantly populated by members of the Fundamentalist Church of Jesus Christ of Latter Day Saints – a religious group historically closed to outsiders and uncooperative with outside businesses and people not belonging to the polygamy-practicing FLDS faith.

Subway is the first major national restaurant chain to ever open a location in the twin communities of Hildale and Colorado City. Only one other outside franchise has ever existed in the community: a small, privately owned Chester Fried Express that opened on FLDS property in the 1990s and later became Big Dan’s Drive Thru – a fast food restaurant that got into legal trouble in 2006 for refusing to serve non-FLDS customers.

“That’s been the only franchise ever,” Leannah Jessop, manager of the new Hildale Subway, said.

Operated by non-FLDS owners from Kanab, the new Subway is located at 1195 W. Utah Ave. in Hildale, a retail space that formerly housed Zion Nutrition, a health store that also served food and was owned by former FLDS members. Zion Nutrition closed for financial reasons, but many businesses in Colorado City and Hildale opted to close their doors earlier this year rather than begin paying rent to the state-administered United Effort Plan Trust or to outside companies that had purchased the properties the businesses resided on. Big Dan’s Drive Thru and Craigo’s Pizza were two FLDS-run restaurants that elected to fold rather than pay.

“They were subject to rent. They chose not to,” Chuck Bradshaw said.

“None of them had to leave,” he added.

Bradshaw is the manager of Basic American Supply, a new hardware store in Colorado City that opened in July. The hardware store is located in the building that formerly housed CMC Foodtown, an FLDS-operated grocery store that was abruptly closed in 2012 – along with CMC Builders Supply around the corner – reportedly on the orders of jailed FLDS prophet Warren Jeffs.

Bradshaw said Basic American Supply is leasing the building from a limited liability company that bought the block it is located on. He said new businesses moving in, like Basic American Supply and Subway, are evidence of the slow revitalization taking place in the once FLDS-dominated twin communities – and proof that change not only can happen, but will.

“There’s no doubt about it,” he said.

The store fills a need for members of the community and surrounding towns who have had to travel to Hurricane or Kanab in order to buy hardware items since CMC closed.

Bradshaw said no FLDS members have shopped at the store yet, as far as he knows, but new businesses like Basic American Supply are essential to the survival of the community.

“First of all, Colorado City needs the tax base,” he said. “This last lawsuit they lost really opened their eyes, I think. … It woke up the government here to some reality.”

The lawsuit Bradshaw referred to involved Ron and Jinjer Cooke, who were awarded a $5.2 million judgment earlier this year in a discrimination lawsuit against Colorado City and Hildale. The Cookes filed their suit in 2010 after the city government refused to hook up their home to municipal utilities.

Bradshaw said he believes that ruling has been a catalyst for some changes in how the city government deals with the public.

“They’ve been very, very open and accommodating,” she said.

Blomquist and her husband also own a Subway restaurant in Kanab.

For local residents with limited dining options in the Hildale/Colorado City area, the debut of any new restaurant is noteworthy. Merry Wives Café on the main highway and fast food establishment Dezereta, tucked away on Central Street on the east side of Colorado City, are now currently the only other two restaurants in the community or anywhere between Hildale and Fredonia. (ed. note)

“It’s awesome. (Subway has) been really busy, too,” Jessop said. “Yesterday, it was standing room only.”

Restaurants and hardware stores aren’t the only new developments in the Short Creek community, which is a nickname given to the twin cities by local residents. Willie Jessop, former FLDS member and former bodyguard for Warren Jeffs, recently opened a bed and breakfast in a residence originally built as a home for Jeffs.

Water Canyon School is located in the building that once housed Phelps Elementary School, which was closed by the Washington County School District in 2001 after Warren Jeffs ordered FLDS families to pull their children out of the school in 2000, resulting in severely dwindled enrollment numbers.

Water Canyon School opened Aug. 11 along with the rest of the schools in the district.

“Basically, the citizens of Hildale requested it of the county,” he said.

Students residing in Hildale and Apple Valley are now attending Water Canyon School. Students on the Arizona side of the border will continue attending El Capitan in Colorado City, as they live in another state and are not eligible to attend school in Washington County.

Only the Utah students who were going to be seniors this school year had the option of choosing to stay at El Capitan rather than going to Water Canyon School, Thomas said.

Thomas said about half of the school’s employees live locally and the other half commute. He himself commutes from Hurricane, where he is a current member of the Hurricane City Council. He formerly taught at Three Falls Elementary School.

When it comes to the religious history of his school’s town, Thomas said he isn’t concerned about or focused on that.

“We want people to come to our school – I don’t care what their background is,” he said. 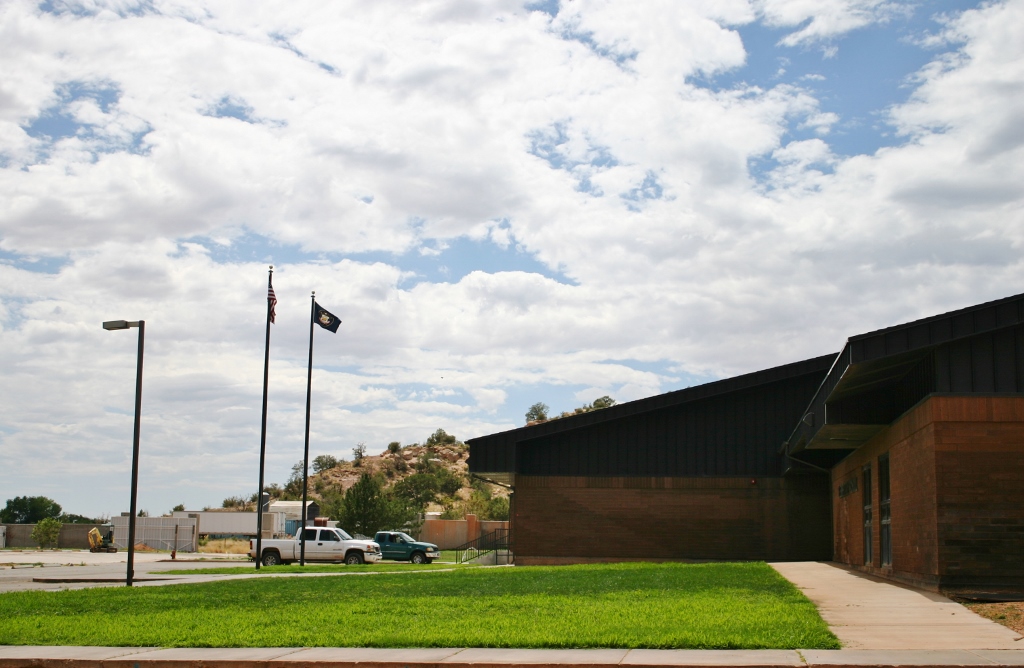 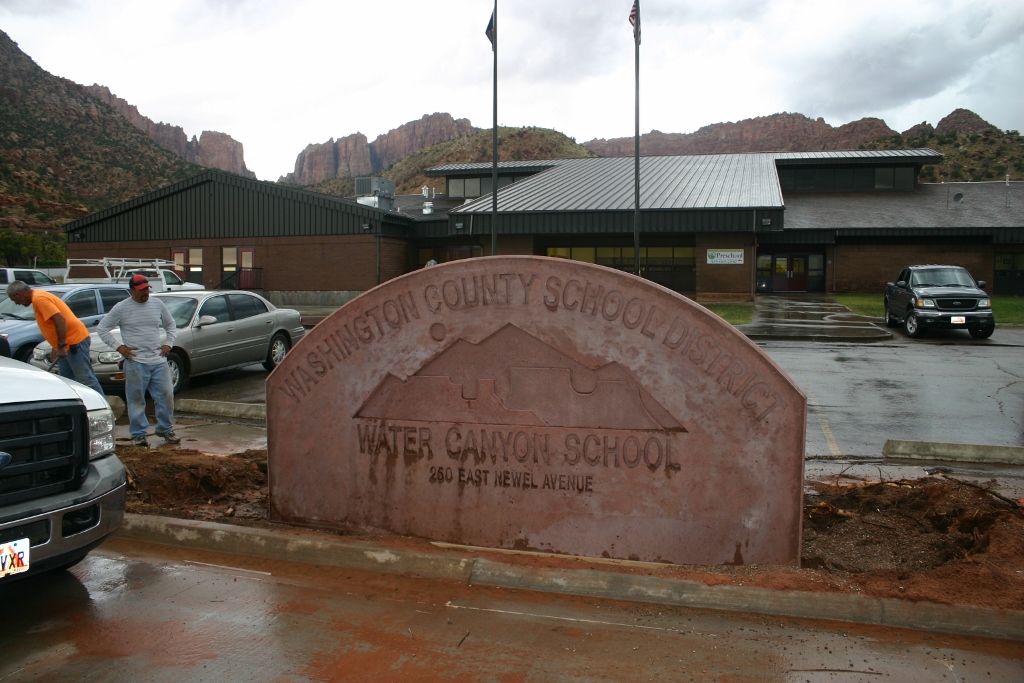 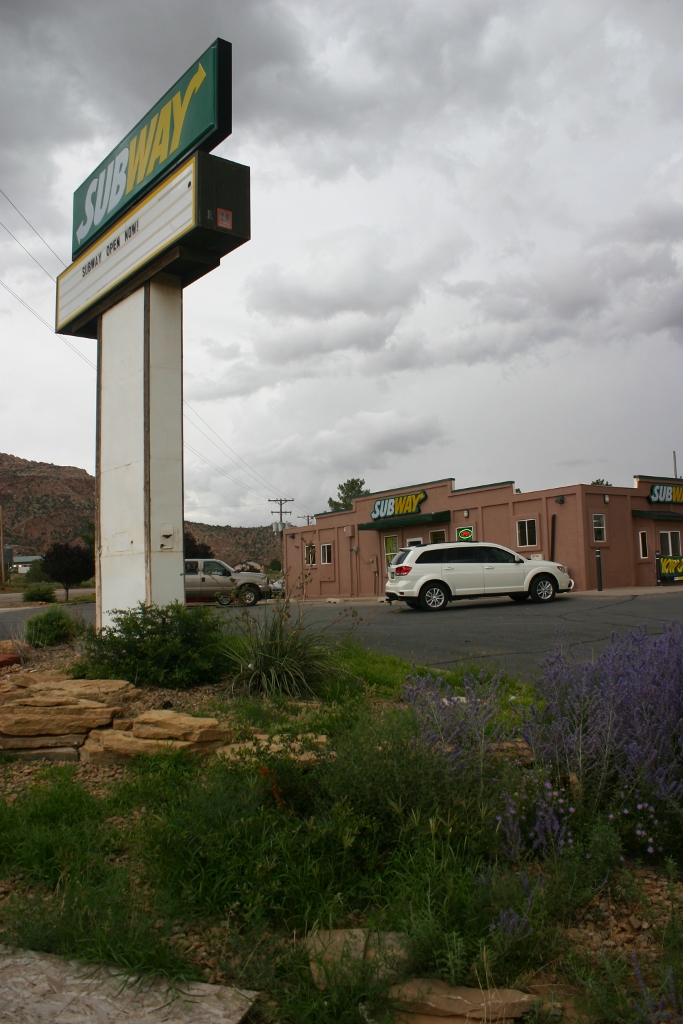 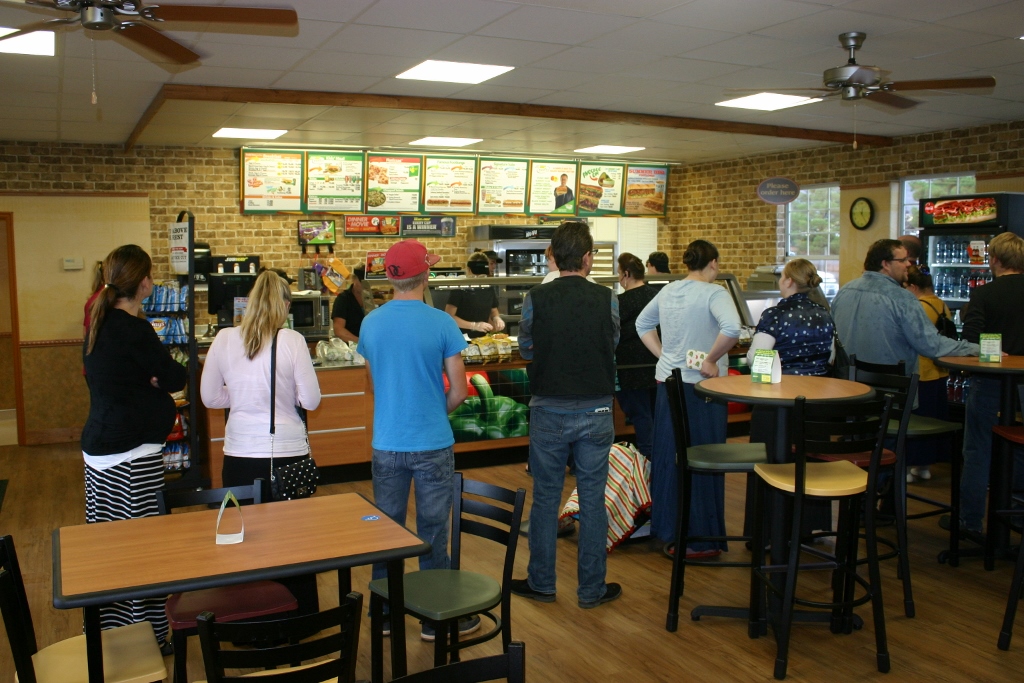 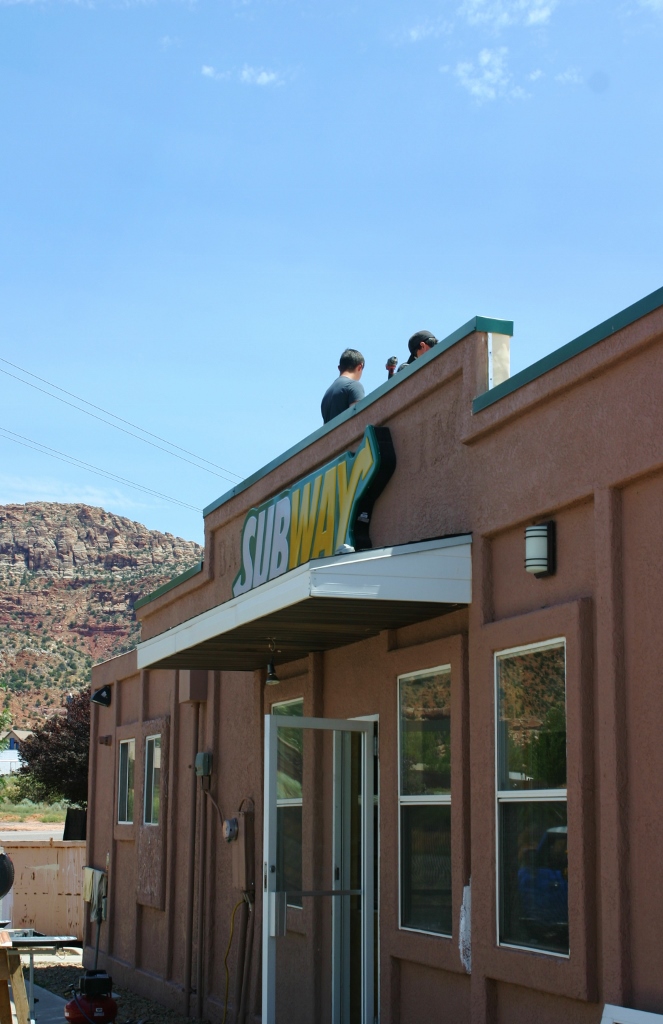 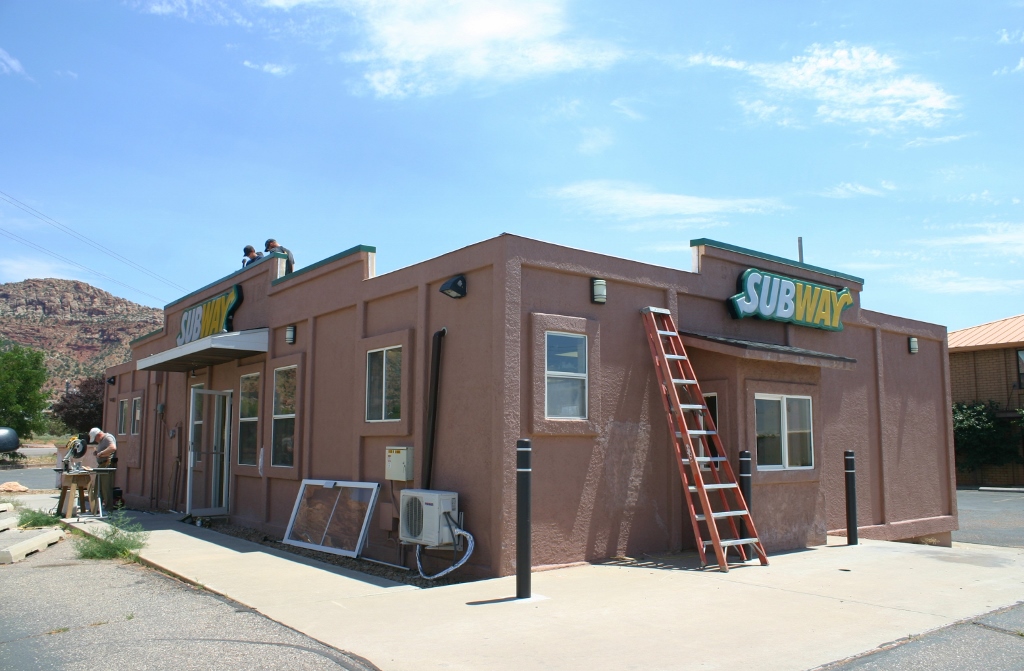 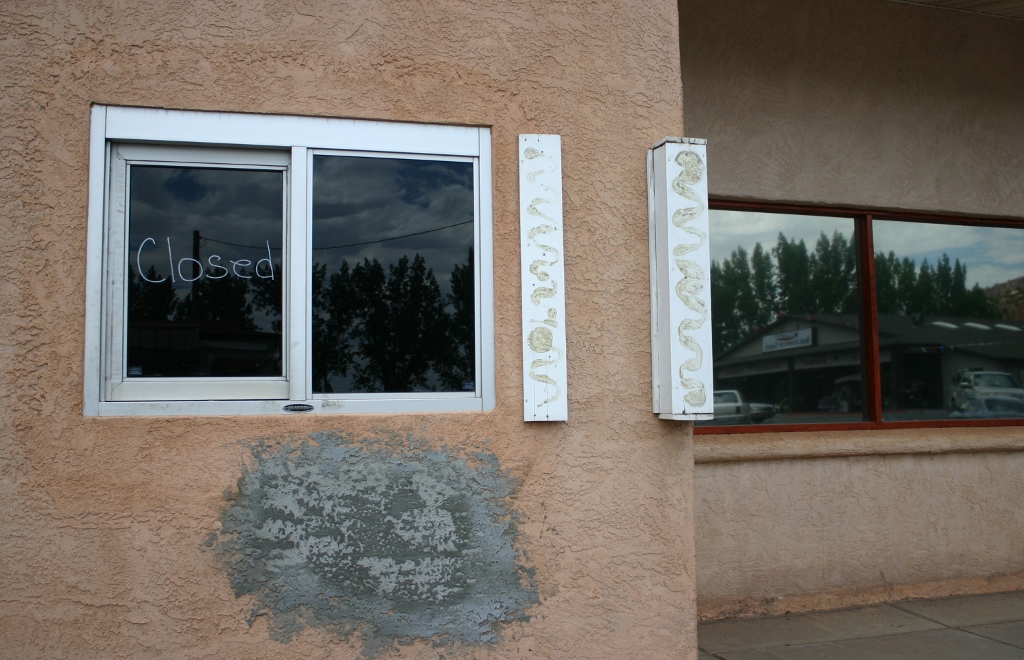 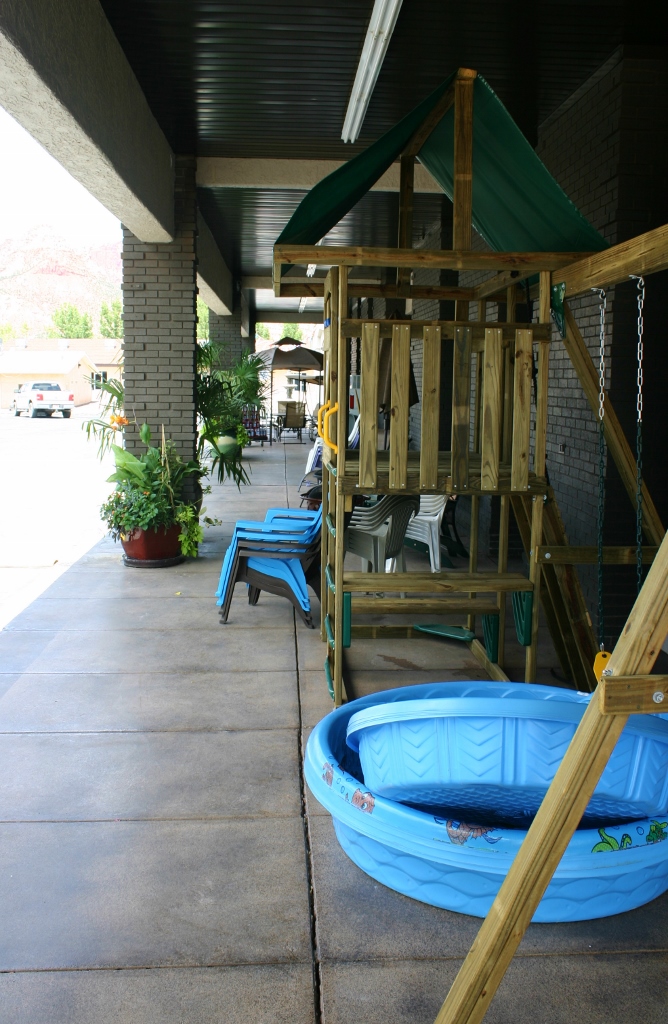 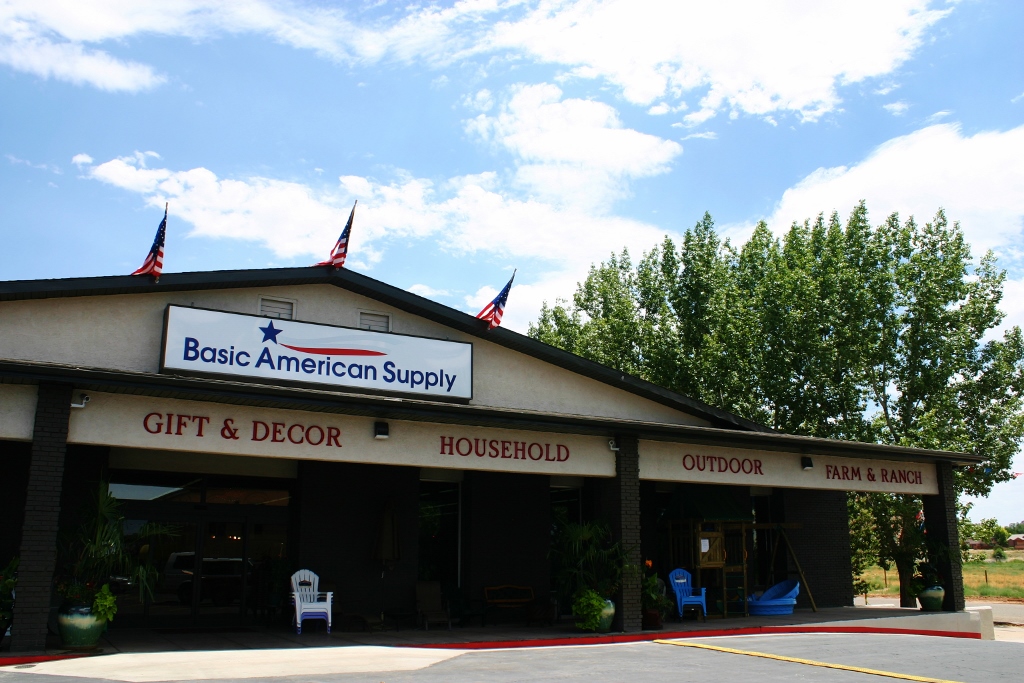 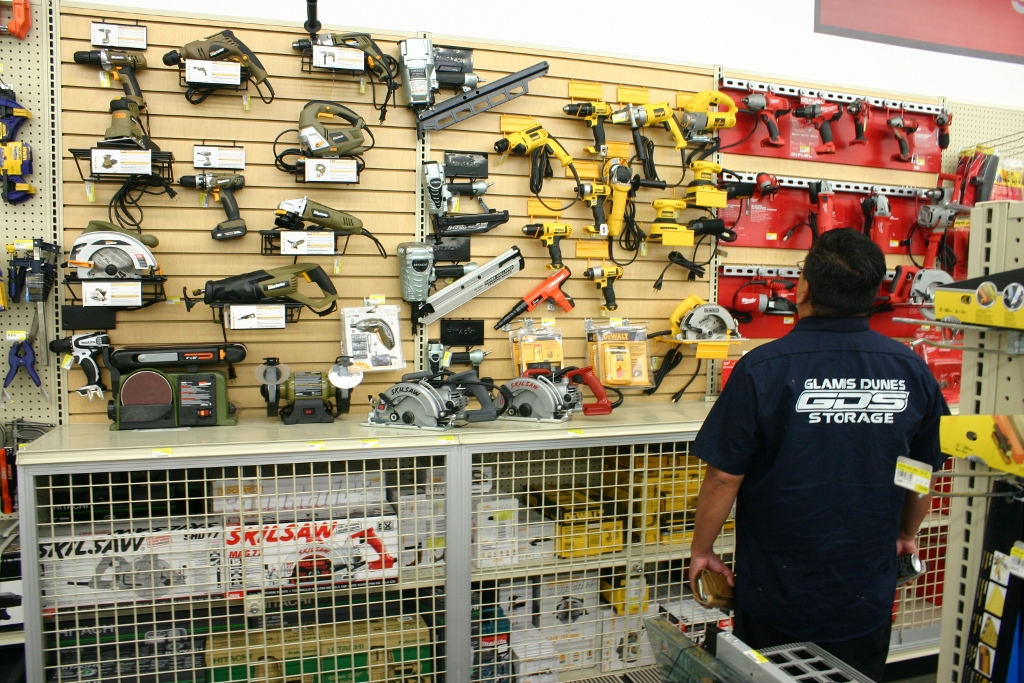 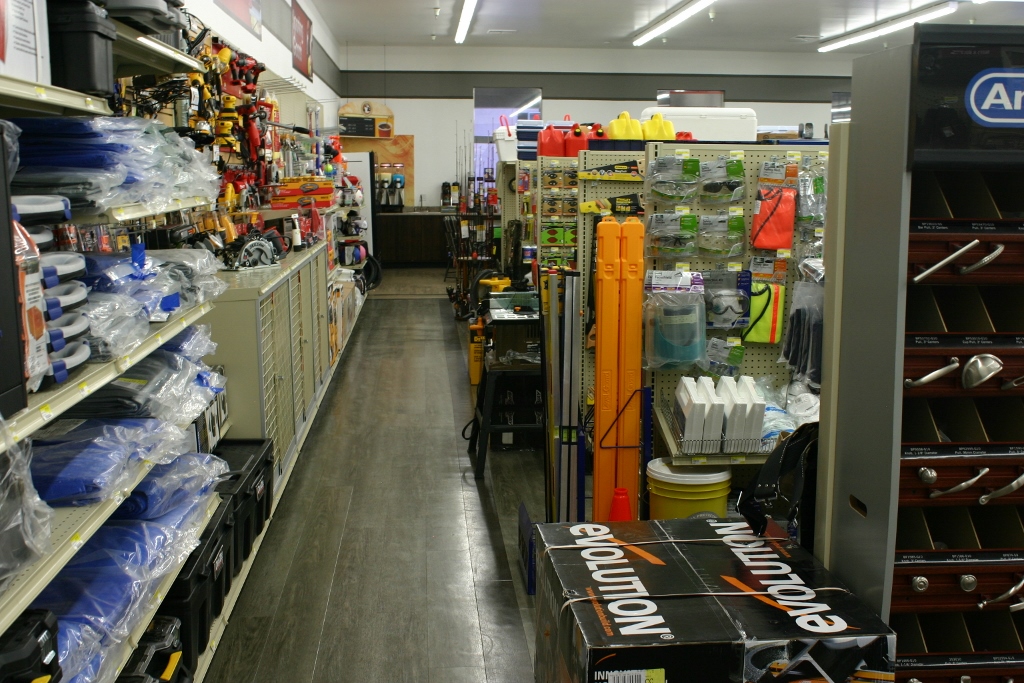