CEDAR CITY — Coaches love to say that there is nothing so valuable to a team as experience. The Cedar Redmen are going to put that notion to the test this season.

A five-win team with a playoff victory under its belt last year, Cedar brings back the most returning starters of any team in the 3AA South Region and veteran coach Todd Peacock (24th year at CHS) said he can already see the difference as the Redmen prep for their season-opener against Grantsville.

“We’ve probably got more experience back this year than we’ve had in a while,” Peacock said. “We’ve started quite a bit ahead. We didn’t have to start at the very beginning and start over like we do some years. We kind of just picked up where we left off. It’s not as much teaching as it is refining.”

Cedar features eight returning starters on offense and six on defense from a team that beat Hurricane and Payson last year and took Pine View and Snow Canyon to the final gun before falling by a single score to those two teams. One of those starters is quarterback Brecken Lewis, who will be called on to improve an offense that averaged just 18 points a game the last two seasons. Lewis, who also plays safety on the defense, is in a battle at QB with speedy sophomore Mason Fakahua.

“It’s been good competition,” Lewis said. “Right now we’re just both competing for that starting job. We’re just pushing each other and at the same time we’re supporting each other. Either way, we just want to win.”

Running backs Dallin Grover and Brock Oldroyd return after combining for 618 rushing yards last year. There should be some room to roam for those guys with the return of offensive linemen Dallon Jacoby, Koalman Kimber and Dallin Brooks. Cedar doesn’t pass much, attempting a region-lowest 128 passes last season — about 11 attempts and five completions per game.

But when the Redmen do throw the ball, Jeff Rogers usually finds a way to catch it. The senior wideout, who is also an excellent placekicker, had about half of Cedar’s receiving yardage last year. He had 431 yards and two touchdowns and also scored 33 points kicking for CHS.

But there is no doubt Cedar needs to get better on the offensive side of the ball after averaging just 18 points a game the past two seasons.

“The last couple of years we’ve struggled a little bit scoring and people have found ways to hurt us,” Peacock said. “We have some new little wrinkles and things to combat that. With the speed that we have, it would be a shame if we couldn’t get the ball to our specialty players that can do something with it. We’re hoping the offense can break out. We fekk like we have people that can help us do it.”

While the Redmen offense struggled last year, scoring just 10 points a game in region, the Cedar defense was pretty stout. Peacock said comraderie and friendship help when it come to playing good defense against some of the high octane offenses in the region.

“Something that’s a little unique to them is how close they are,” Peacock said. “The senior class are a bunch of friends who have been together for a long time, done a lot together, different sports, just hanging out together not even in school — a lot of very good students, hard-working kids.”

Cedar opens the season Friday with a home game vs. Grantsville. The Cowboys beat the Redmen up north last year by a score of 21-7. Cedar begins region play Sept. 12 at Desert Hills. 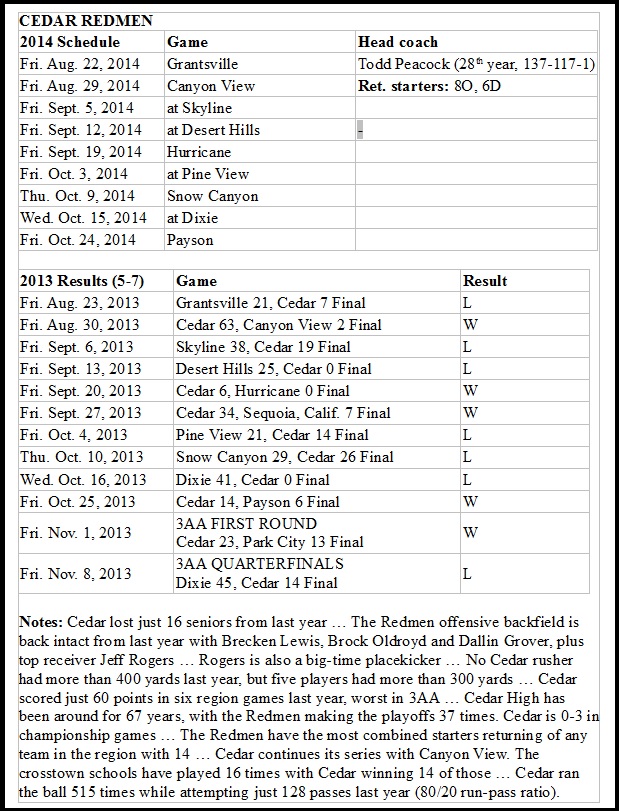 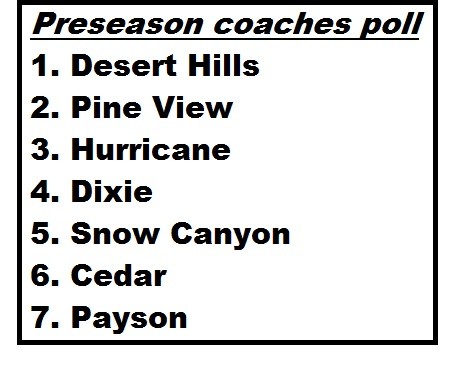 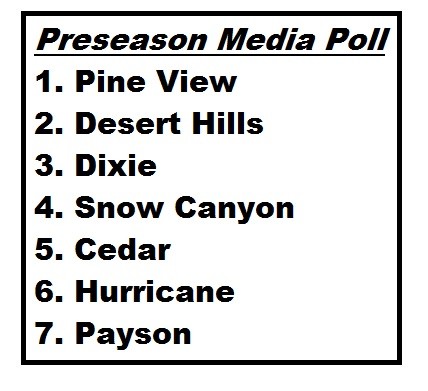