The fundraiser, which took place in the the community’s three newest model homes, featured the culinary talents of local chefs as they demonstrated how to make gourmet appetizers, meals and desserts along with how to pair them with the proper wine.

In conjunction with the cooking demonstrations, residents were also invited to participate in a silent auction that began weeks before and culminated at the actual event.

Residents bid on everything from art work, quilts and house cleanings, to spa visits, golf packages and a special event to be held in October during the full moon called Moon over Mesquite, Sun City lifestyle director, Deborah Demos said.

“The residents really came together,” Sun City ambassador and event volunteer Mark Guertin said, “we recognized a need and everything came together and went off without a hitch.”

Guertin is a retired Sun City resident who stays pretty active in the community, he said, and considers his involvement as a volunteer with the Cooking for Entertainment event his way of giving a return to the community.

“I enjoy giving back,” Guertin said.

The funds that were raised will go to support Mesquite Reads, a community initiative at Virgin Valley Elementary that is part of the greater Eureka Community Initiative program – sponsored by Eureka Casino Resort – which supports a variety of local charities and schools.

The Mesquite Reads program will help students through second grade to reach the proper reading level.

In addition to the money brought in by the fundraiser, the Eureka Casino Resort donated a $20,000 “matching gift” to the Mesquite reads program, according to a press release from Sun City Mesquite.

“The event at Sun City was fabulous, it was amazing how so many residents came forward and supported this initiative,” resort services manager and Sun City resident Gerri Chasko said in the press release, “we are very proud of this partnership, it was not only meaningful but people had a lot of fun.”

Demos was grateful for the community support of the Sun City residents and staff members stating that the event was really incredible and very successful – the silent auction featured over 180 donated items and the cooking demonstrations were so full they had to add an extra time slot, she said.

“The Sun City Mesquite community was so generous in supporting this event with their time, talents and donations,” Demos said in a press release. “As a daughter of school teachers, I know the importance of education and it all starts with reading.” 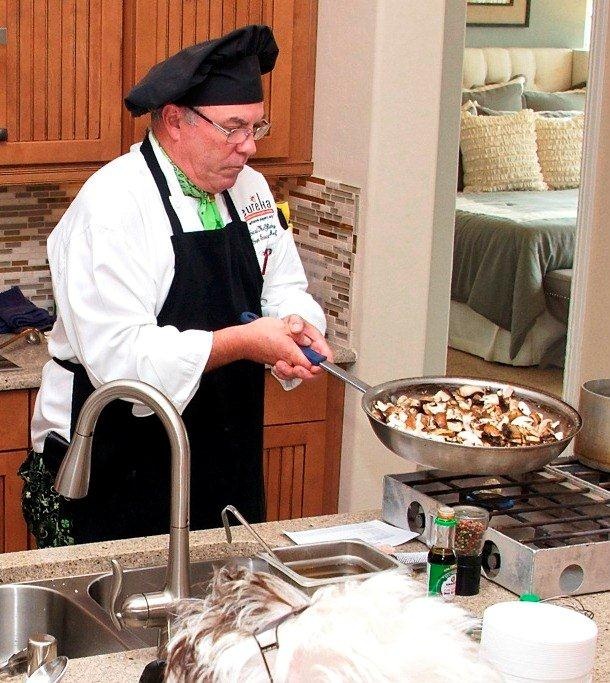 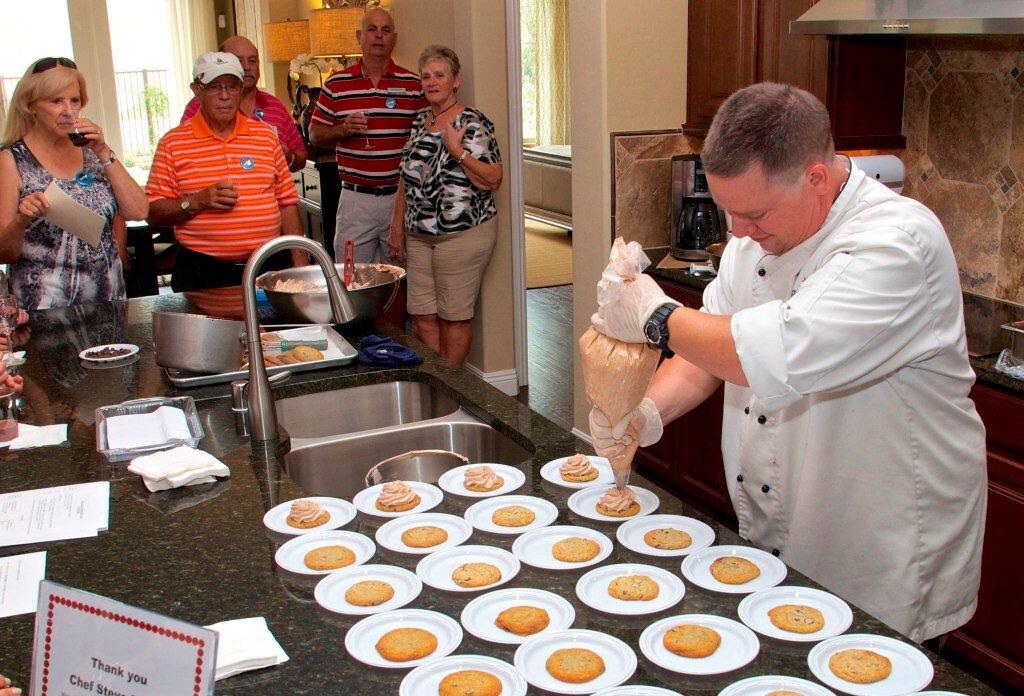 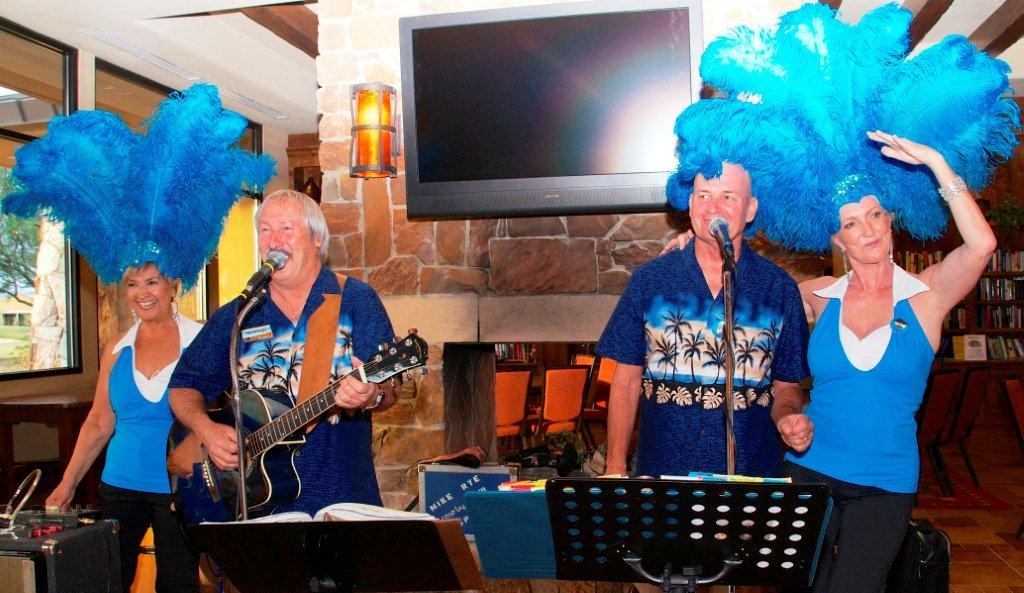 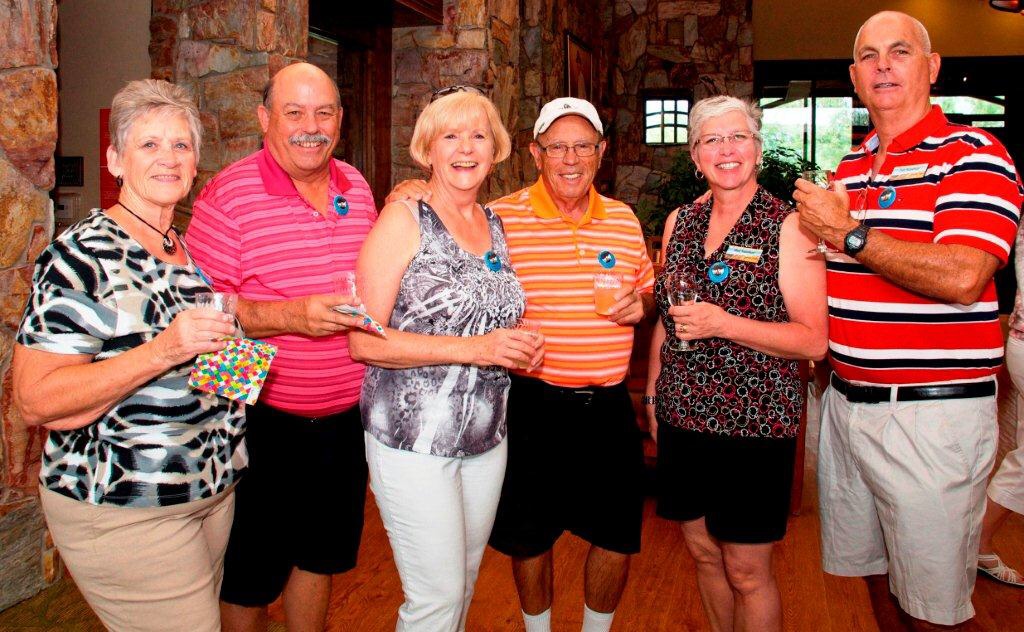 Finding the perfect bed for every body: A good night’s sleep starts at Best Mattress

Pandemic aftershocks: Will there be better access to home canning supplies this year?