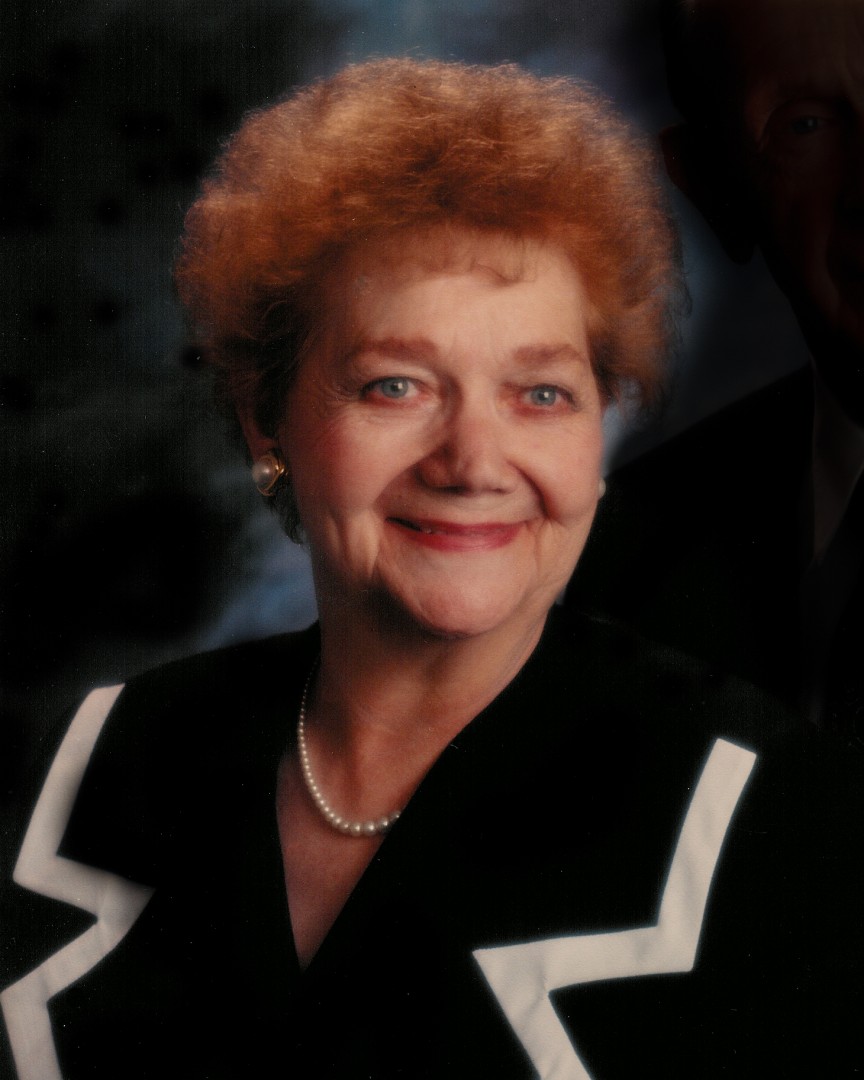 Dixie Dee Kleinman Heideman passed away July 30, 2014, after a lengthy battle with Crohn’s disease. She was born in Toquerville, UT on September 20, 1925, to Lawrence Spilsbury Kleinman and Clara Bringhurst Kleinman.

Dixie was the fifth of six children. Her childhood years were spent in Toquerville helping her mother run the family store. She grew up loving music and learned to be a wonderful cook from her mother. She graduated from Hurricane High School and continued her education at the University of Utah. She majored in nursing to fulfill her plan to serve in World War II.

While home from the U for a visit, she met Orin Douglas Heideman (Heidie) at a dance in Santa Clara, UT, who was on leave from Nellis Air Force Base in Las Vegas, NV. They were married on August 7, 1946 in Toquerville, UT.  They were sealed in the St. George Temple after Orin joined the LDS church. Orin and Dixie lived in Carlinville, Illinois for the first two years of their marriage. She made many life-long friends working at the County Courthouse and singing in the Presbyterian Church choir.  Their first son, Douglas, was born while living in Carlinville. The family then moved to Toquerville. 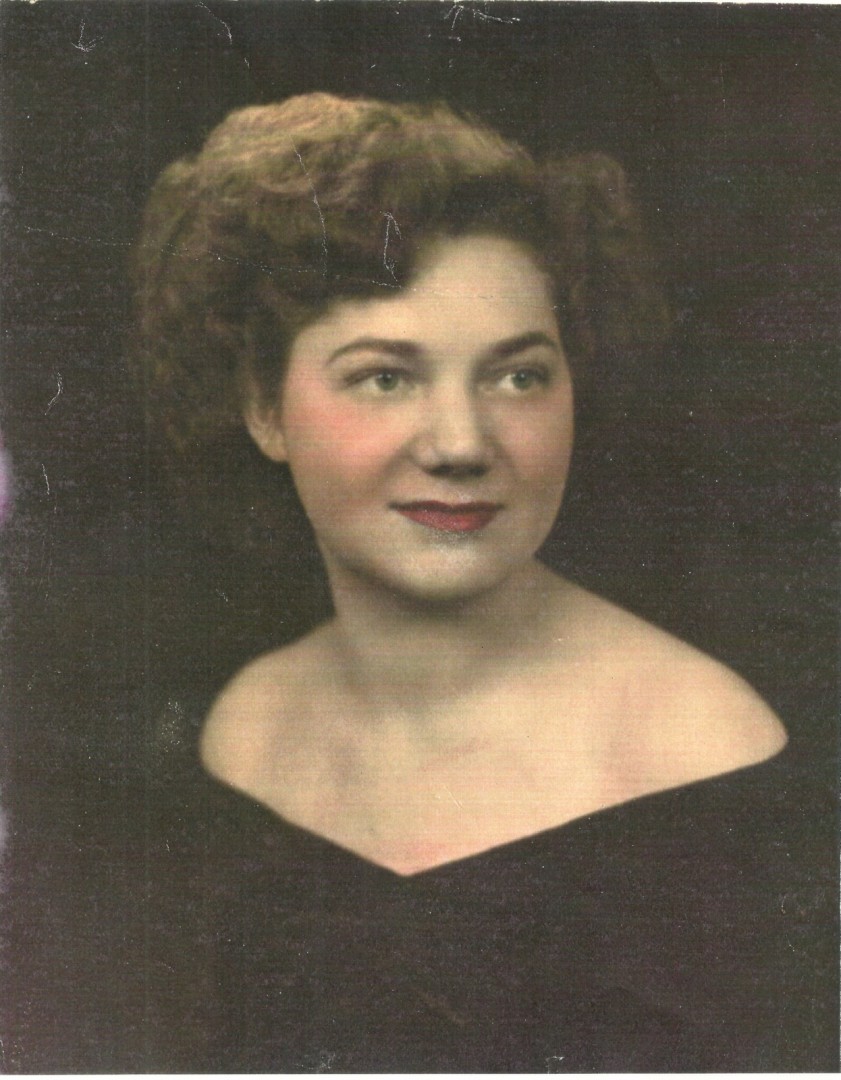 Her love for music, education and family were manifest throughout her life as she sang with the “Singing Mothers” and accompanied others on the piano at community affairs, church activities, and funerals. She sang in the Mormon Tabernacle Choir. She was a founding board member of the Hurricane Fine Arts Program. She was active in the LDS church and served as the organist and chorister for forty to fifty years. She served as the Young Women and Primary Presidents. Service and music really brought the Heideman family together.

She believed in staying active in the community. She had a great love of country and patriotism and was active in the Republican Party, serving as a judge of elections, precinct vice-chair, and hosting elections at her home for years. She was a faithful member of the Alice-Louise Reynolds club (Color Country Reviewers) the Buenas Amigas club, and numerous PTA boards.

Arrangements under the direction of HeidemanHughes Mortuary.

The family would like to thank Dr. Greg Last and the Journey of Hope Hospice.