NEWS LIVE: This report contains news live as it develops and is being  updated continuously. Bookmark and refresh the page periodically for updates. Last update 7:10 p.m. MDT (Utah)

ST. GEORGE – Police responded to a bank robbery on Bluff Street Thursday that resulted in a high-speed pursuit that ended near Mesquite, Nevada.

At about 5 p.m., the St. George Police Department received a a report that an individual had passed a note demanding money to a teller at U.S. Bank, located at 791 S. Bluff St. in St. George.

The suspect was dressed in dark pants and a blue hoodie and was also wearing sunglasses and a surgical-type mask, according to a statement from the St. George Police Department. Though no weapon was brandished during the incident, the note handed to the teller “threatened bodily harm if demands were not met,” the police statement said. The statement did not specify whether the teller gave the suspect any money.

The suspect left the scene in a car described as a newer model silver Nissan Maxima with a dealer plate. The car was spotted by police on southbound Interstate 15 near milepost 4. A high-speed chase ensued as police tried to stop the suspect. However, St. George Police units ended their pursuit and troopers with the Arizona Highway Patrol took over the chase once the vehicle crossed the state line.

The suspect was stopped by Nevada and Arizona law enforcement at mile post 92 on I-15 in Nevada and refused to leave the car, the statement said.

Mesquite Police detective Sgt. MaQuade Chesley said the robbery suspect, later identified as a woman, surrendered and was taken into custody without incident by Mesquite Police at 7:10 p.m., Utah time.

The name of the suspect has not yet been released.

Chesley said the Nevada Highway Patrol and Las Vegas Metro Police were also on scene during the incident. 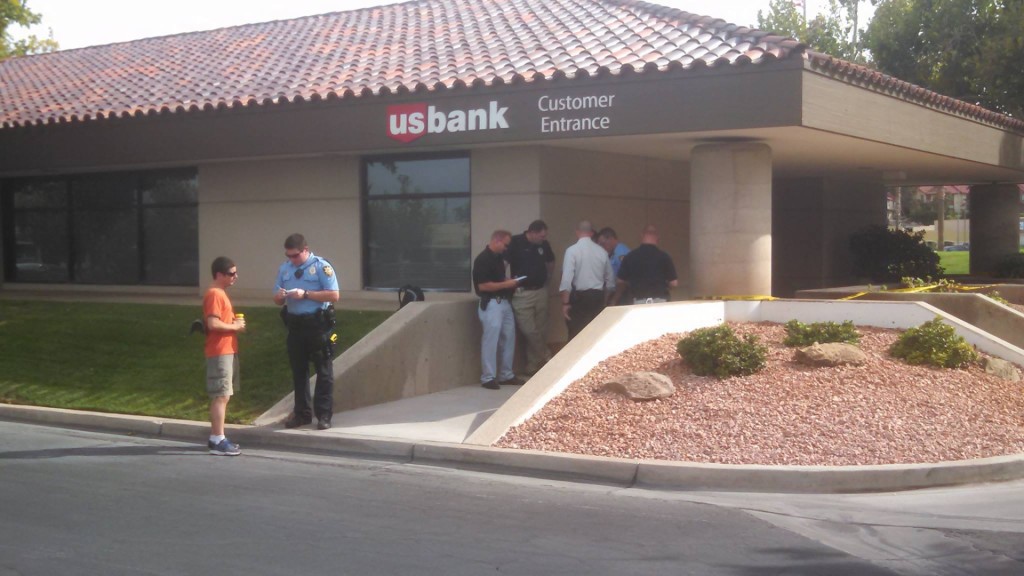 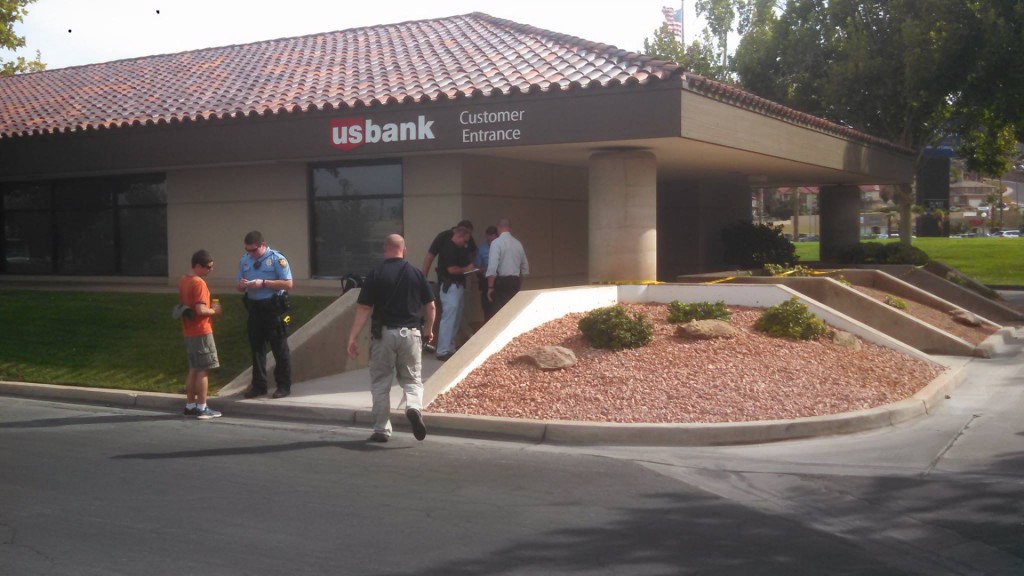 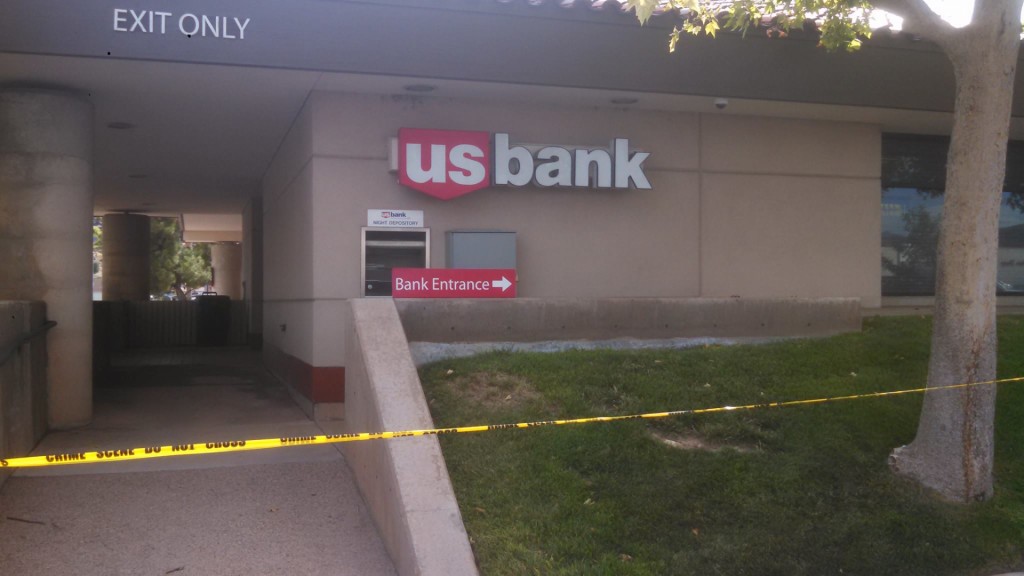 St. George Mayor says there is plenty to get done in 2020, eyes master plan update

Shelter gets 'extreme amount’ of calls asking about surrendering animals. Is COVID-19 a concern with pets?

Relationship Connection: I feel like I’m only a paycheck to my wife

First responders on the front lines; How departments are dealing with social interaction and COVID-19