ST. GEORGE – Sometimes change is inevitable and a good thing in the case of Dixie State Athletics. In 2006, Dixie State made the change from competing as a junior college to an NCAA Division II success.

After having won five national championships as a junior college, Dixie State strives to continue that success while representing the state as the only NCAA Division II school in Utah.

“It’s a good niche for us,” said Jason Boothe, Dixie State University’s athletic director. “We feel that we can be very successful, not only conference-wise but regionally and nationally a lot longer and a lot more prominently than we could at Division I.”

With quality and top facilities, the small school provides a bigger feel, giving athletes the resources they need to be a top competitive force to even rival Division I competition.

“We feel that even though we are Division II we can be very competitive, if not better, than some of the mid-level Division I teams and programs and we’ve proved it,” Boothe said.

The athletic department has a mission to build champions in the classroom, in competition, in the community and in life.

Champions are made in the classroom with 147 student athletes reaching all-academic status and an average GPA of 3.17 in spring 2014.

Dixie State’s athletic accomplishments stand for themselves as they have become champions in competition with multiple championships, awards and tournament appearances since joining the NCAA.

Dixie State Athletics strives to provide athletes with competitive opportunities in a winning program and so far that goal has been met.

These accomplishments help Dixie State student athletes to become champions in life, representing themselves, the school and the area at a successful and high level. 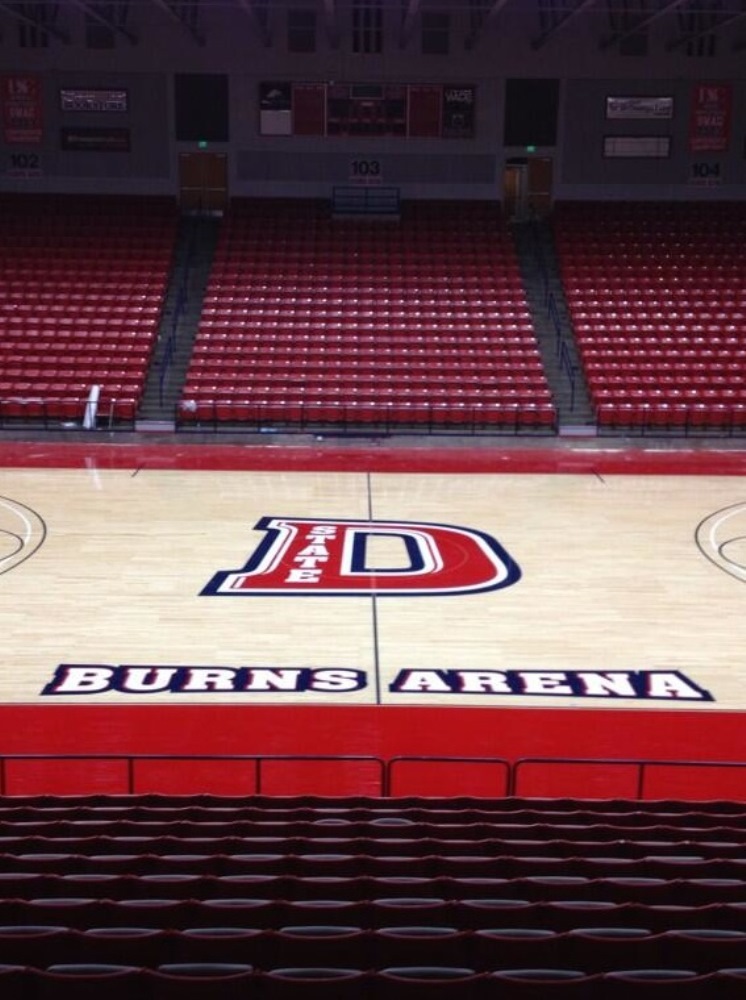 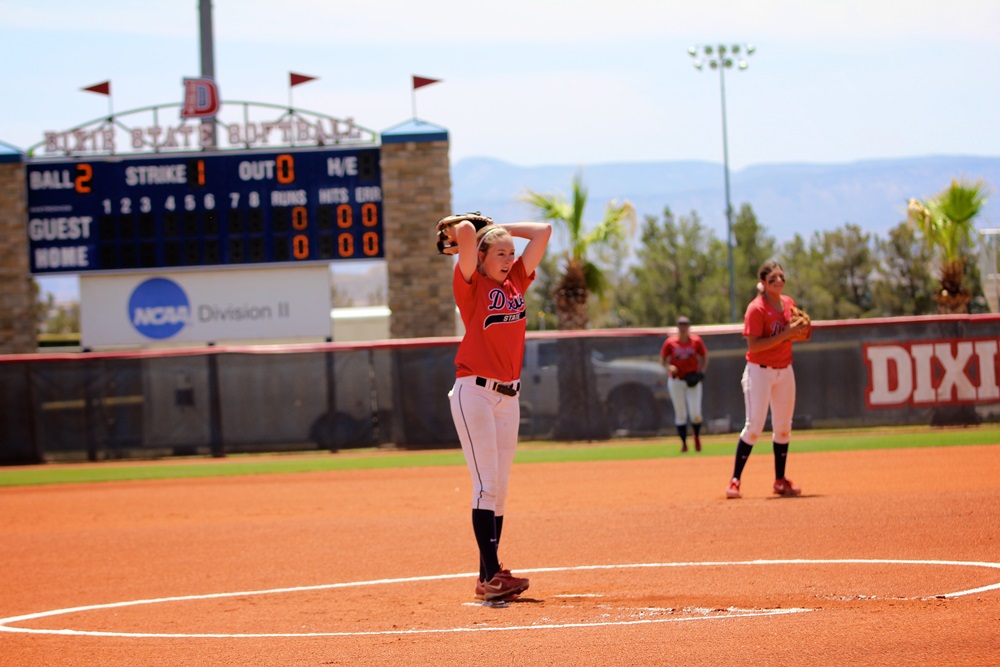 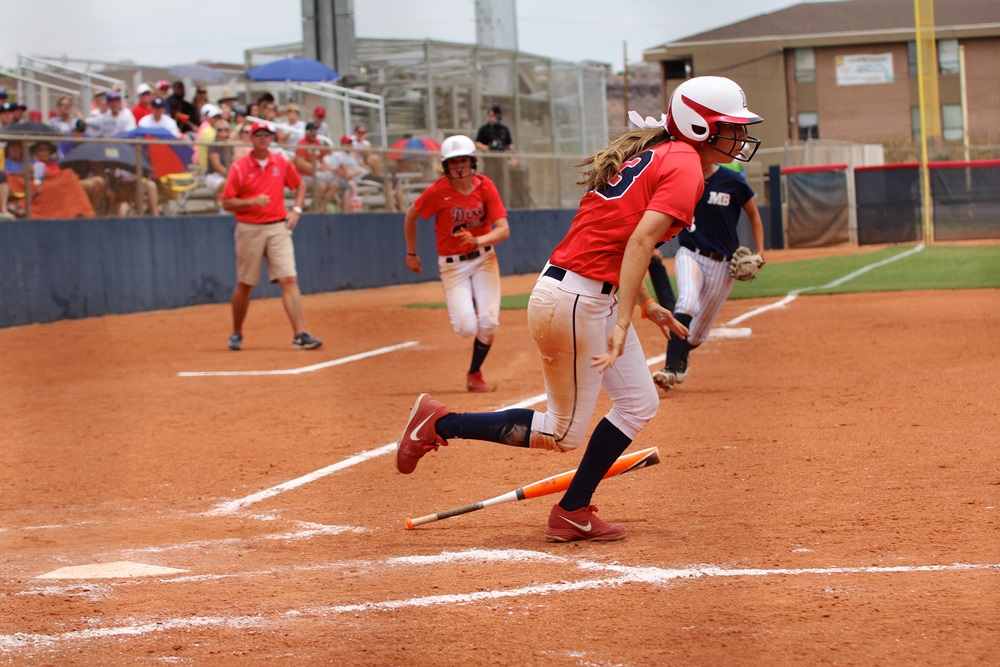 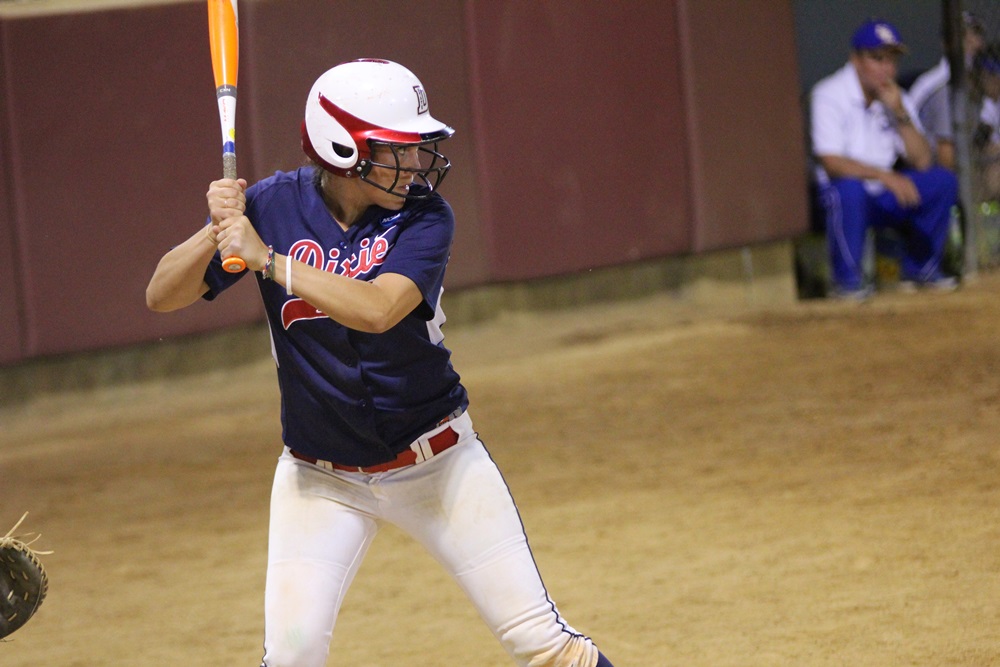 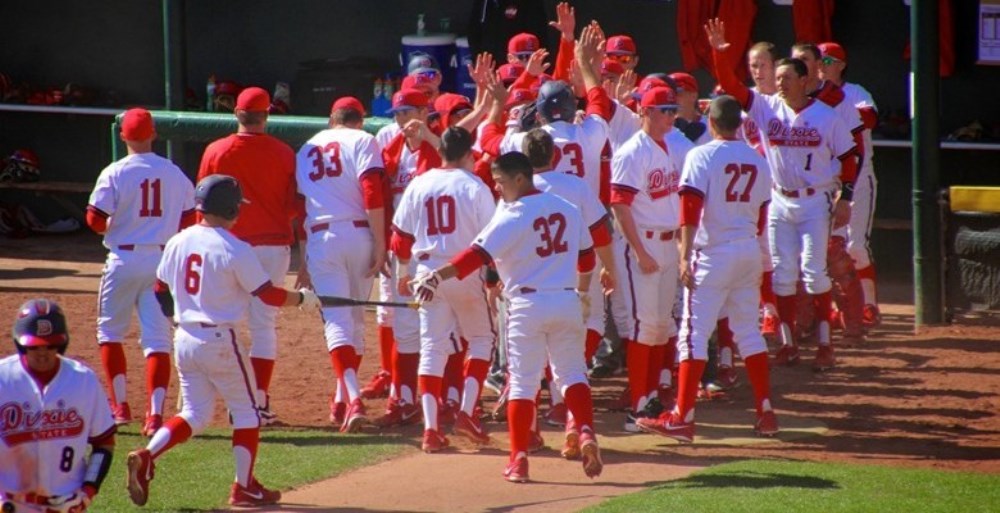 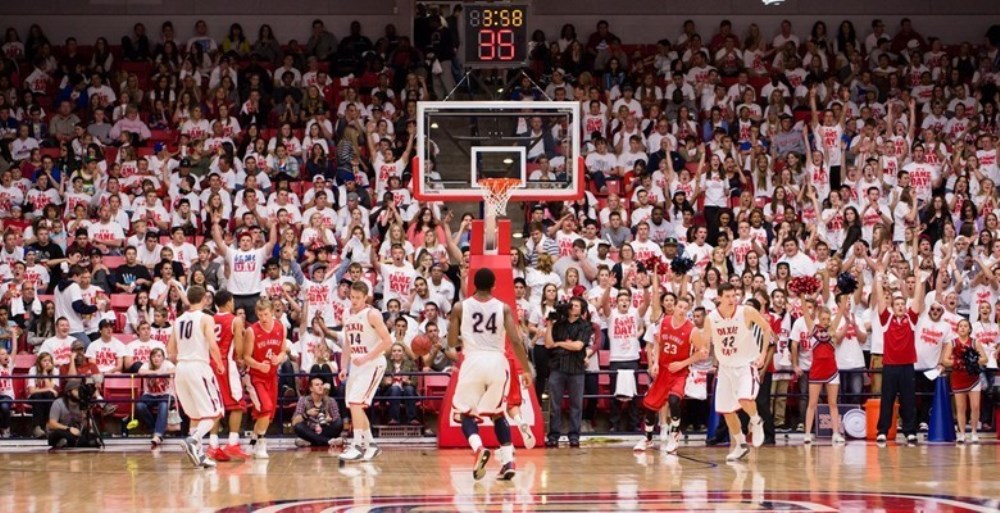