ST. GEORGE – Site Select Plus held its partner meeting Wednesday at the newly constructed Industrial Brush Corporation facility, located at 763 E. Commerce Drive in St. George. Information was presented about Industrial Brush Corporation, newly relocated to St. George from California; and Theresa Foxley, new managing director of the Governor’s Office of Economic Development, was on hand and gave a presentation at the meeting.

Site Select Plus, formerly known as the Washington County Economic Development Council, was established in 1995 as a partnership between local government and the business community. The group holds tri-quarterly meetings to update a strategic plan for the purpose of stimulating the Washington County economy – lobbying prospective business to the county while also promoting local growth.

After becoming increasingly dissatisfied with the business environment in California and the overall costs of operating a business there, Industrial Brush Corporation President John Cottam said his company chose to relocate its manufacturing facility to St. George because of the favorable business climate and more reasonable taxation and regulation requirements – noting the cost of electricity in Washington County is one-fourth or one-fifth what it is in California and that other costs of doing business are also lower.

The 52,000-square-foot manufacturing facility in the Fort Pierce Industrial Park in St. George will serve as a replacement for the company’s primary manufacturing plant in California.

“On July 25, the first trucks will leave California, and by August 1, a week later, everything will be here,” Cottam said.

The anticipated benefits to the St. George area as a result of IBC’s first year in business amount to around $4 million for the purchase of the property and construction of the facility, a capital investment of approximately $6 million, and an estimated $1.2 million in purchases of supplies and services from local businesses.

As an inducement to move to St. George, IBC was offered a local incentive package that will be funded by a portion of new property taxes the company pays. Local incentives are designed to use only the increase in property taxes paid by the company, not any existing funding or taxes from other companies or citizens. The deal is a post-performance incentive, meaning no financial recompense is available until IBC completes certain requirements.

A visit from the Governor’s Office of Economic Development

Partnership with the Governor’s Office of Economic Development is essential to the success of the Select Plus mission to grow primary industries, such as manufacturing, distribution and operations, and to stimulate employment and the expansion of entrepreneurial development, Director of Site Select Plus Scott Hirschi said.

“Gov. Herbert’s economic vision is that Utah will lead the nation as the best performing economy and be recognized as a premiere global destination,” Foxley said. “Utah is thriving with one of the lowest unemployment rates in the country, sensible regulatory environment, low tax rates, well-educated and a productive workforce and a superb quality of life. We’re quite frequently ranked as one of the best states for business by Forbes, CNBC, Kauffman Foundation and many others.”

Utah’s economy continues to outpace the nation as more and more Utahns are finding jobs. The unemployment rate has dropped to 3.6 percent – down from 4.1 percent in April 2013 – and Utah’s economy has grown by 2.9 percent.

“This is fairly recent; within the last couple of weeks we got the 3.6 percent number,” Foxley said.

What has kept Utah at the top of the chart?

“With Utah, we attribute it at least to the diversity of our economy, ranked as having the fourth most diverse economy,” Foxley said. “Our exports are becoming more diversified, as well. They’re proportionately shrinking in Utah’s mining output and they’re spreading to other areas like information technology and medical devices.”

Washington County was Utah’s most impacted metropolitan area during the recession and one whose employment was inflated by the housing bubble. Prerecession employment peaked in 2007, one year before the other counties, and bottomed out in 2010 with employment down 15 percent across three years. Employment for Washington County is currently back at its 2008 level but remains 2,000 below its peak. This is expected to be equaled and then surpassed in 2014.

At the end of her presentation, when Foxley asked for questions or comments, former Utah Rep. David Clark said:

I’m trying to figure out a polite way to add something. It’s still a nerve with me. I appreciate you coming down – it’s important and it’s a good first step – but outside of the governor, including members of GOED, unless it’s a ribbon-cutting and photo op, we haven’t seen much. So, I really hope that the words that we’ve talked about here and the effort to help us down in this end of the state – I hope that there’ll be some muscle behind that and not forgotten. I’m glad you’re down here. There’s work to do. You’ve got great tools down here to help the state accomplish the goals that are set out, and I’d really encourage you to remember us next week and the week after.

In response to Clark, Foxley, who is in her fifth week on the job, said,“I feel like when I do go out, in however many years that may be, I would like to be able to look back and say, ‘I really did a lot that helped facilitate, or got involved in a lot of projects that have meaning outside of the Wasatch Front.’” 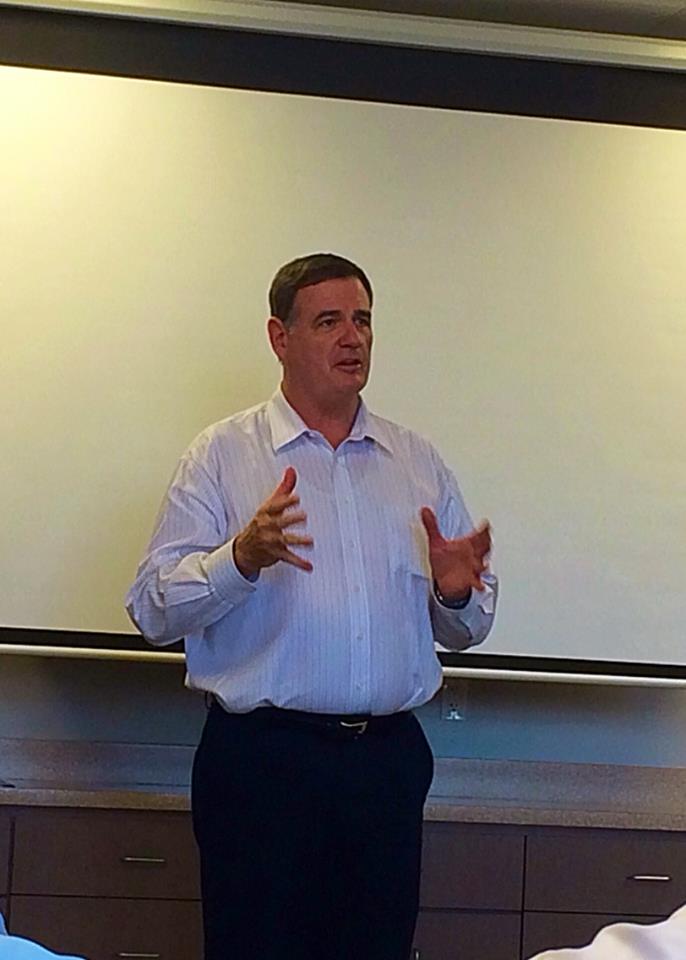 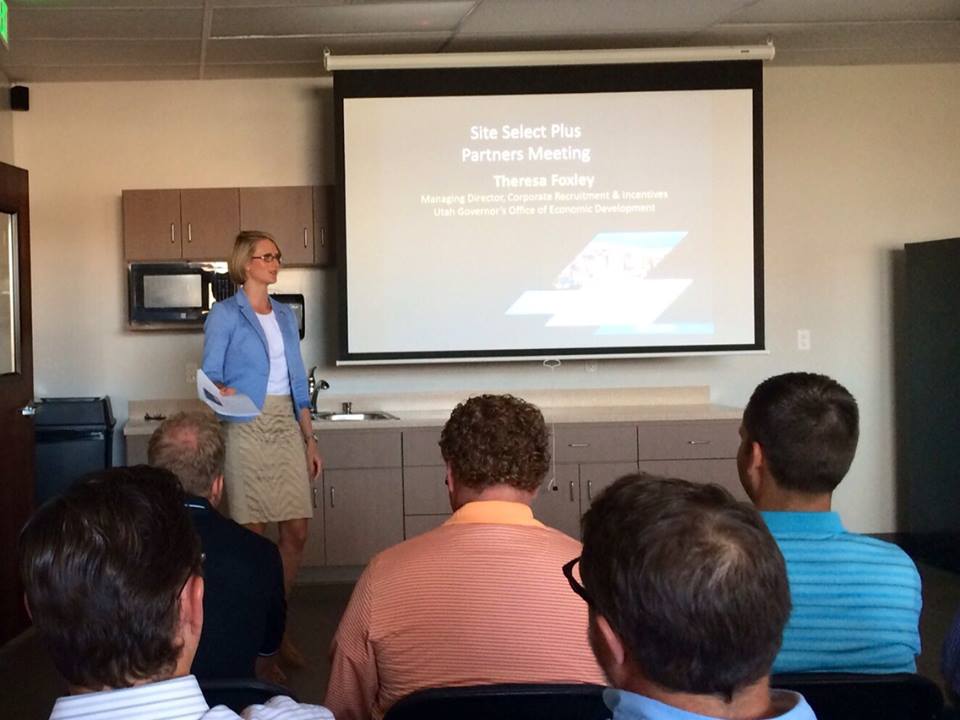 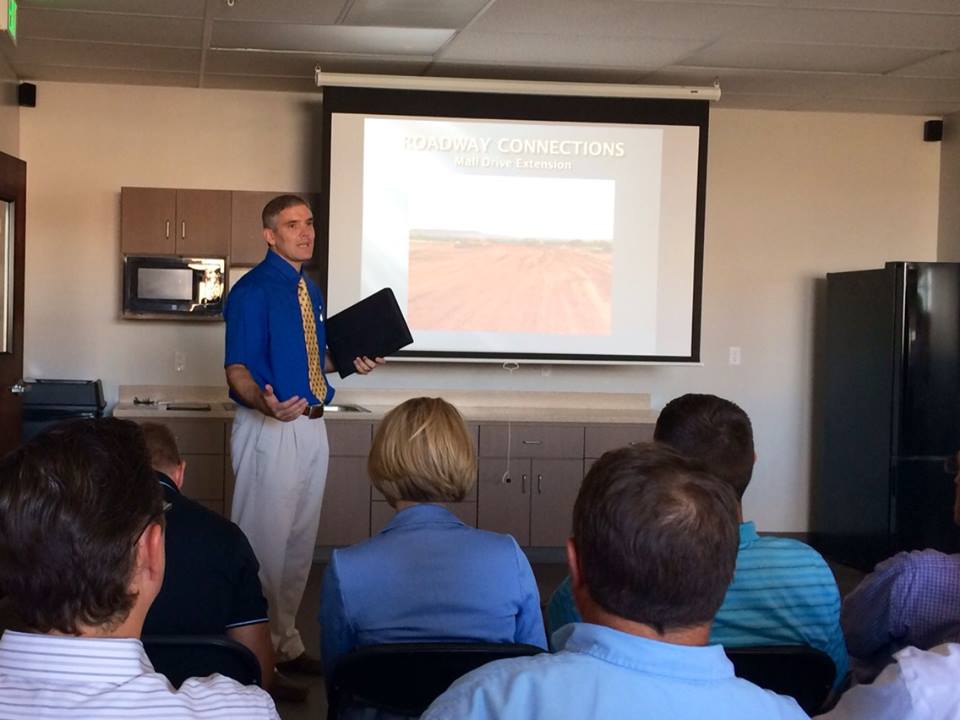 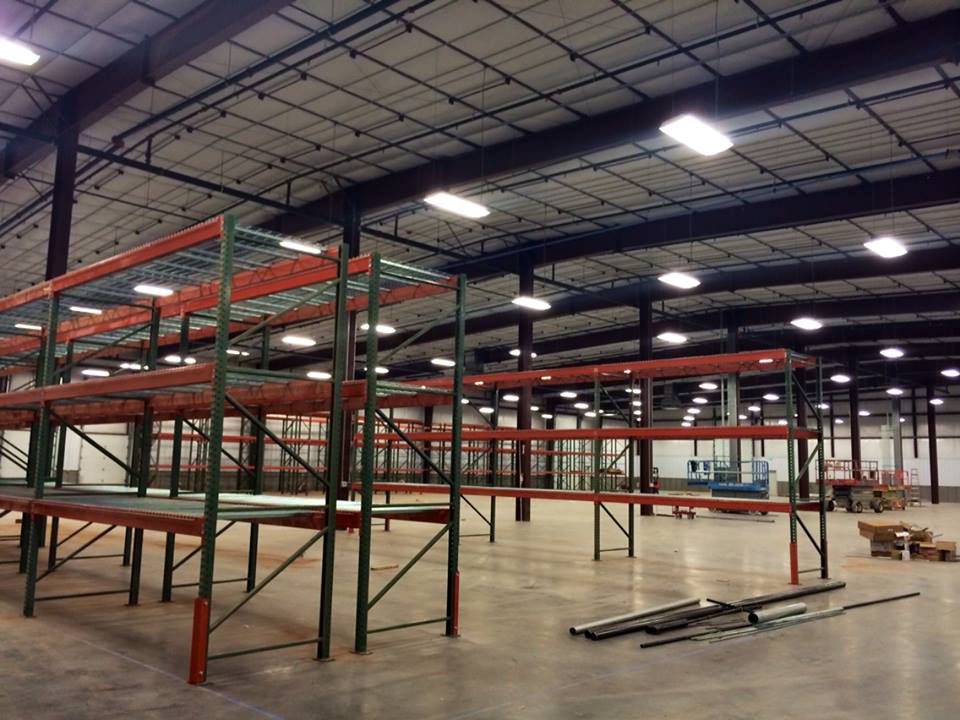 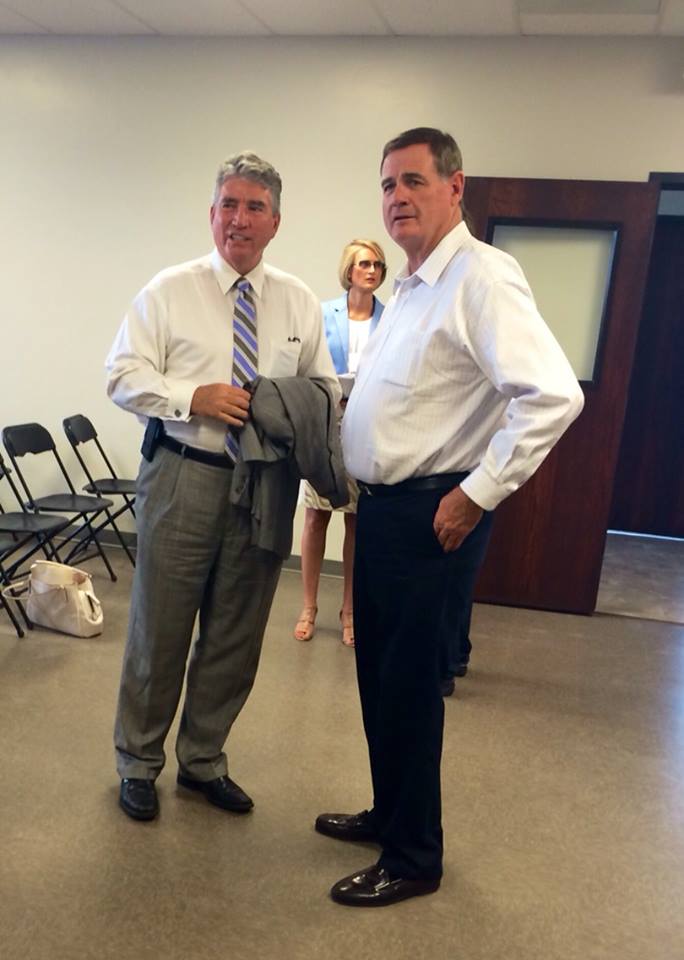