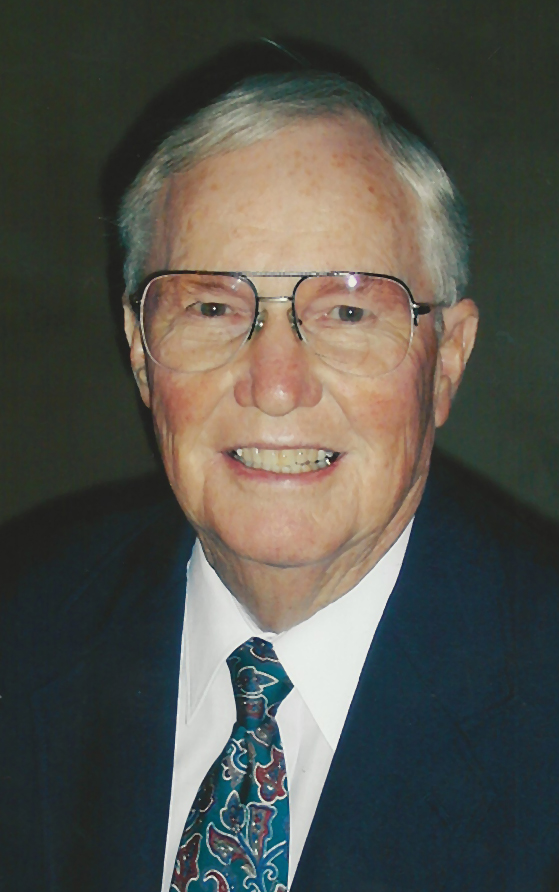 A red-headed boy full of an adventurous & happy nature, Dick grew to be known as one of the funniest and happiest men on earth.  He was a cheerleader at South High, and served an LDS mission in the Western States Mission.  He served his country in the Philippines during WW II.  While in the service, his father passed away.  He was a devoted son to his widowed mother.  Dick was sealed to Ruth Lillian Carlson on September 16th, 1946 in the Salt Lake LDS Temple.  When asked why he married Ruth, he would say because she had ‘beautiful legs’.  He was a devoted, fun and loving husband and father.  Dick worked at Salt Lake Stock Exchange, and as an upholsterer.  He later worked in the insurance field, eventually founding his own agency, Dick Dangerfield & Assoc.  Early 1960’s, the family moved to Taylorsville. It was there they grew roots. Dick was beloved of all, especially by youth, serving many years as youth Sunday School teacher in the 5th Ward.  He volunteered at Granite Alternative School.  Dick was always the center of fun.  Many will remember his ‘Danger-burgers’ at the 4th of July carnivals, and other such fun antics.  He was a talented comedian in ward roadshows and community theatre, best known as ‘Teddy Roosevelt’ in “Arsenic and Old Lace.’

Dick’s great hobbies were golf and fishing.  He won many awards, taught lessons, and played golf well into his late 80’s.  Eventually the couple moved near a golf course in Murray.  Dick served as bishop of the Murray 1st Ward.   His testimony and love of the Savior is deep.  He was a loyal, honest and grateful man.  He truly befriended all.   After many years of ‘snow-birding’ in St George, Dick and Ruth made it their last home.  They had many friends, and served in callings including stake missionaries.  Dick served as counselor in the Riverside Branch presidency while in his late 80’s.  He tenderly & tirelessly attended Ruth 2 years prior to her death, and felt her loss deeply.   Dick continued to live and serve in the branch at their home until the time of his sudden passing.  At his passing, he expressed his desire to be with his beloved Ruth, his deep love for the Savior and his family.   He left this life with a smile – happy and at peace.

Arrangements are made under the direction of Spilsbury Mortuary, 435-673-2454. Friends and family are invited to sign Dick’s guestbook at www.spilsburymortuary.com.