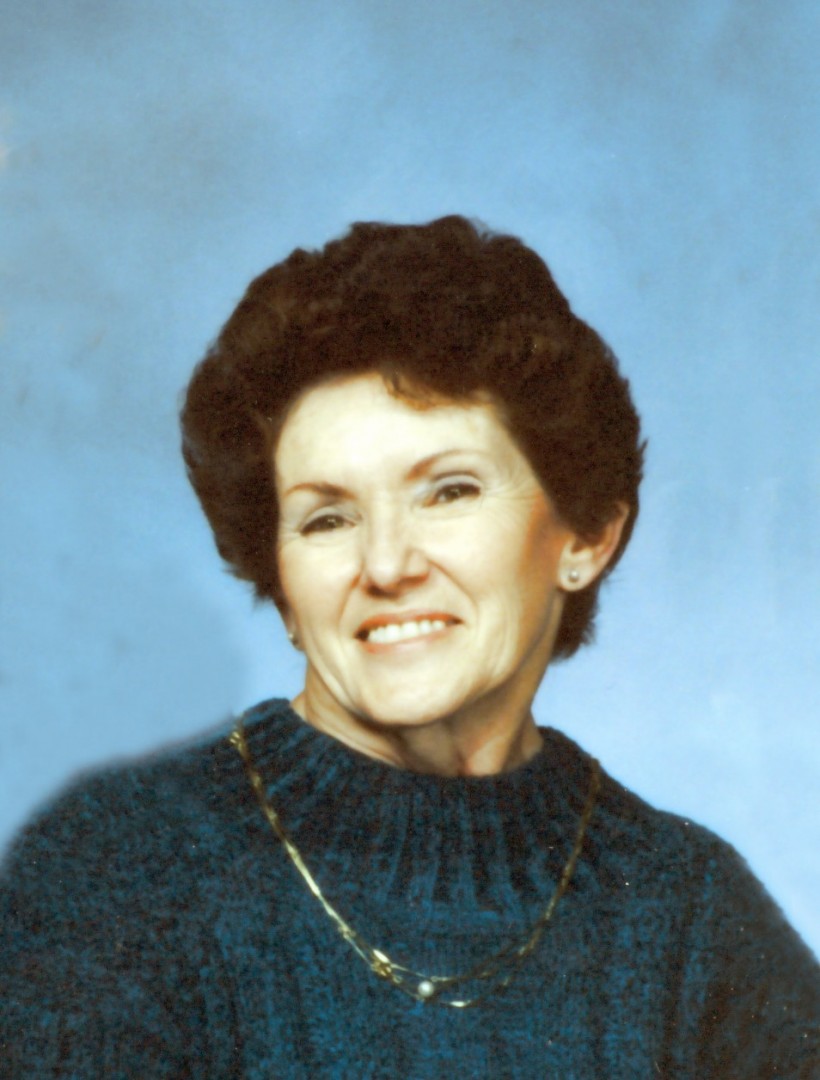 Our sweet, petite, and beautiful wife, mother, grandmother, and great-grandmother passed away on July 3, 2014. Colleen was born February 17, 1930 in Parowan, Utah to John Taylor and Cora Dean Mickelson.

Colleen grew up in Parowan, as a young girl she traveled to various states with her parents during the summers where her father would shear sheep. She had fond memories of her teenage years where she worked at several of the National Parks during the summer. After High School, Colleen moved to Salt Lake City and would Nanny to put herself through school at Stevens Henager Business College.

She was married to Kent W. Lister on June 23, 1950. They had four children and enjoyed 64 wonderful years of marriage. They lived in Cedar City until 1967 and then relocated to Salt Lake for Kent’s job. Colleen and Kent loved to Square Dance and were members of the Rocketeers Square Dance Club. They had the opportunity to travel to many parts of the Country.

She was an excellent seamstress. She would spend hours making curtains, doll cloths, and dance costumes for her daughters. Colleen loved attending musicals and plays and going out for a sweet treat after. She was a member of the LDS church where she served teaching primary and cub scouts.

Arrangements are made under the direction of Valley View Funeral Home, www.valleyviewfuneral.com, 801-969-1081.