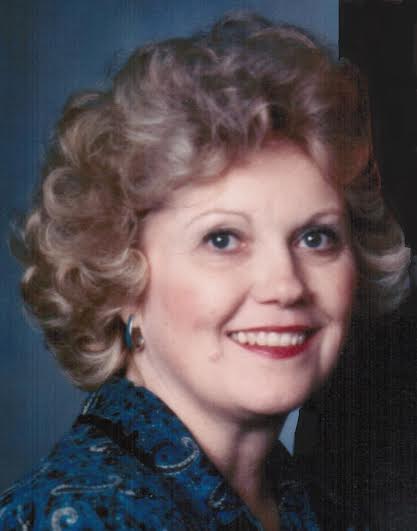 She attended Woodward Junior High and Dixie College, living with her aunt Anna Carter Cox and Uncle V. Loraine Cox in 1951-1952 while visiting with her father, and after he died in a car accident.  At age 15, she started working as a secretary for the Washington State Education Association. Camie graduated from Roosevelt High School in Seattle. She worked as an office manager for her first husband Robert Sullivan’s Backhoe-Loader and Dump truck Service until he died. She worked as a secretary for her second husband Dr. Larry C. Higgins, a botanist, who she married December 9, 1989.  Camie worked for doctors, dentists, lawyers, the Department of Agriculture, Washington County Assessor, Washington Post Office and businessmen.

Camie was an active member of The Church of Jesus Christ of Latter-day Saints and very grateful for her Church membership. She loved the Lord’s teachings and serving in the wards. She instilled a deep love of the gospel in her children so they would remain worthy to be with their father and family again in heaven. She served two service missions at the Southern Utah LDS Historic sites with her husband Larry.

Her pioneer heritage was so important to her and she joined the Daughters of Utah Pioneers when she was 30. She remained active as long as she could and held positions from DUP Captain on down. Her favorite job was being the lesson leader.

The family would like to thank the staff at Red Cliffs for their care of Camie during her final months. They also wish to thank Zion’s Way Hospice.