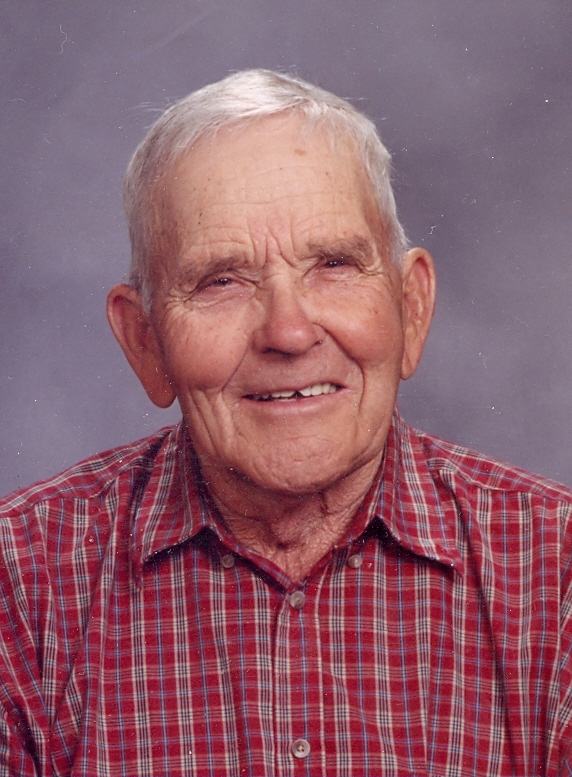 Our dearly beloved husband, father and grandfather, Arthur Tanner Paxman, 86, passed away on June 27, 2014. He was born on January 6, 1928 in St. George, Utah to Golden David Paxman and Rokah Tanner.

Arthur grew-up in Washington, Utah and loved all things outdoors. You could usually find him fly fishing, looking for arrowheads, hiking on the Arizona Strip or gardening his plot of land he affectionately called his “Garden of Eden”. He dearly loved his family, friends and all those with whom he came in contact.

He graduated from Dixie High School and then entered the Navy where he served during WWII. He graduated from Dixie College where he studied geology, forestry and botany. He owned and ran a Dairy Farm with his brother for 27 years. He married his sweetheart, Lynda Cottam, of St. George on February 7, 1970 in the St. George LDS Temple. He loved being a father to their six children and later grandfather to seventeen grandchildren, with one on the way. 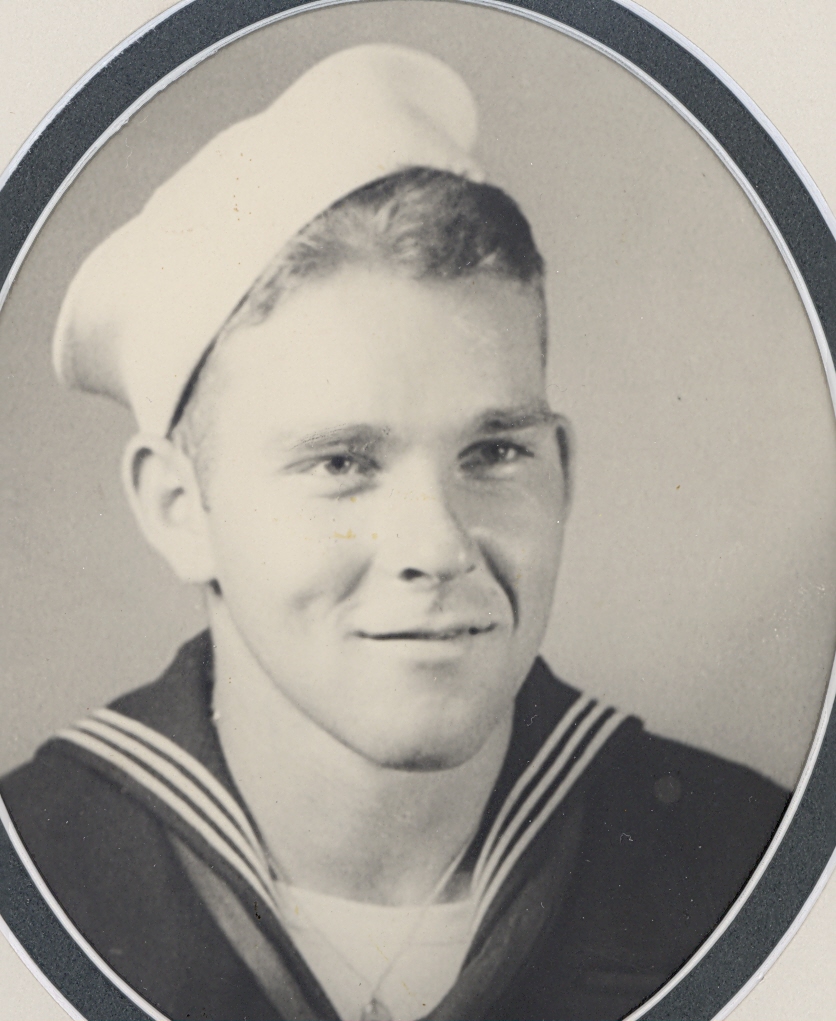 In his later years, he worked on the grounds of the St. George Temple as a gardener, a job he loved. He loved to garden and share his harvest with family and friends, this was one of many ways he served and shared his love with others.

Relationship Connection: My husband tells me my body is repulsive