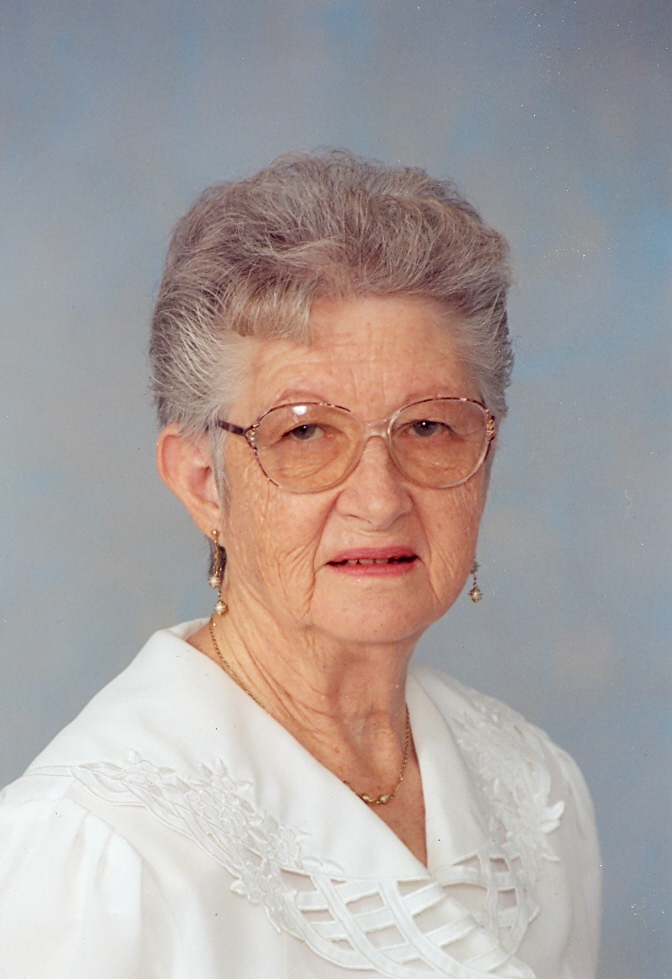 Bonnie Dessma Jensen Gifford, age 85, passed away June 12, 2014. She was born September 15, 1928 in Torrey, Utah to Athol Boone and Mary Alzada Curtis Jensen. Much of her young life was spent there. She married Fay D. Gifford on August 26, 1951. Their marriage was later solemnized in the Manti LDS Temple. They lived and raised four children mostly in Toquerville, Utah.

Dessma was a member of the Church of Jesus Christ of Latter-day Saints and had many callings in Primary, Young Women’s MIA and Relief Society. She and her husband served three missions in Northern Idaho, the Philippines and Korea. They also worked for 18 months in the St. George Temple. She worked as the Post Mistress in Toquerville, Utah for several years. She was an avid crocheter and embroiderer and made many cherished gifts for family and friends.