LAS VEGAS – Five people were shot dead Sunday, including two Las Vegas metropolitan police officers, after an apparent ambush attack in a pizza parlor which spilled over to a nearby Wal-Mart in the same plaza, where the two shooters fatally shot a woman before turning the gun on themselves.

At 11:22 a.m., a man and woman walked into Cici’s Pizza, located at 309 N. Nellis Blvd. in northeast Las Vegas, and shot and killed two officers who were eating lunch, Sheriff Doug Gillespie of the Las Vegas Metropolitan Police Department said at a press conference Sunday afternoon.

One officer died on the scene, the other died while in surgery at the hospital.

The pair then ran over to a nearby Wal-Mart where they shot and killed a customer near the front of the store. Arriving officers exchanged fire with the two suspects inside the Wal-Mart, Gillespie said.

Another round of shots were heard in the store that appeared to result in the suspects’ deaths.

Gillespie identified the two officers killed as Alyn Beck, 42, and Igor Soldo, 32. The identity of the third shooting victim has not been confirmed, and the suspects’ names have not been released. 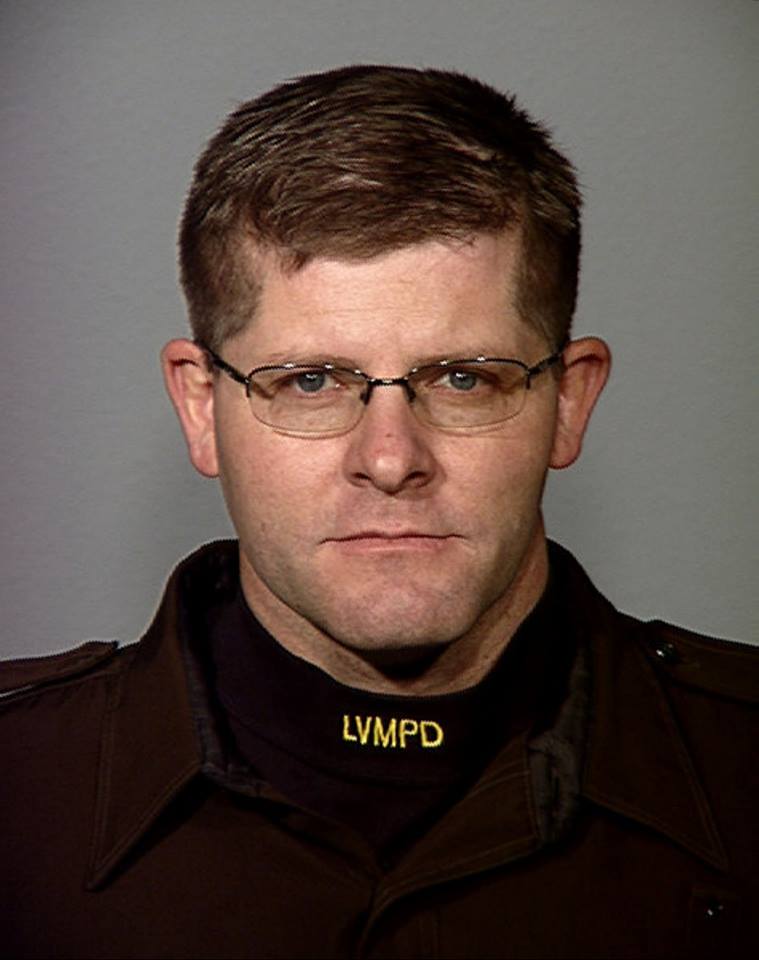 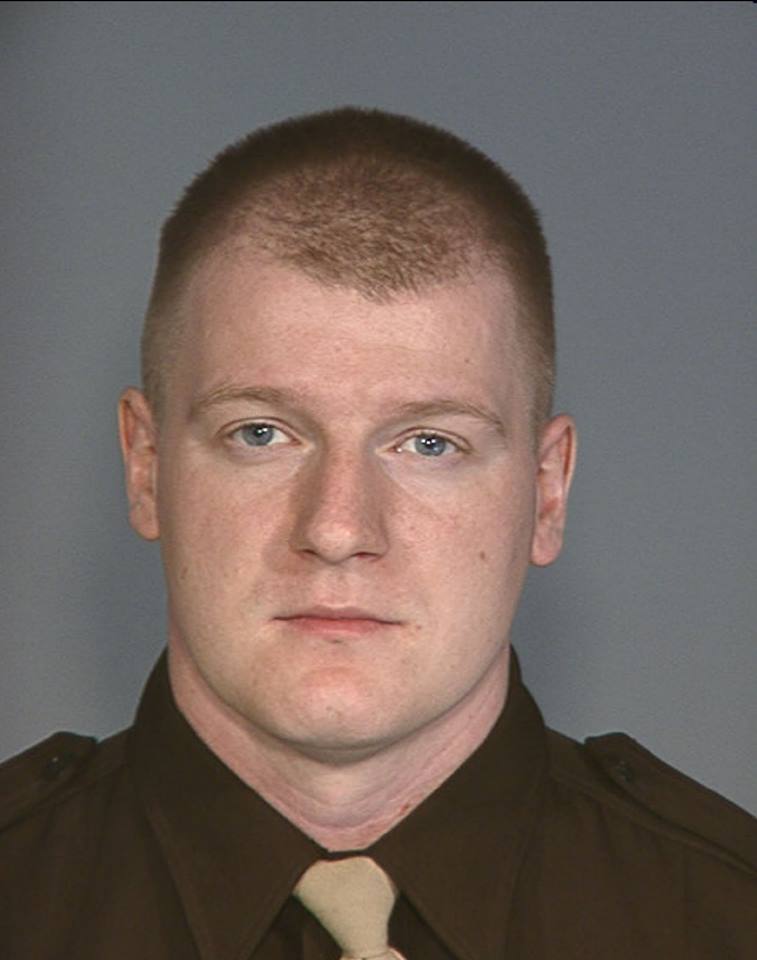 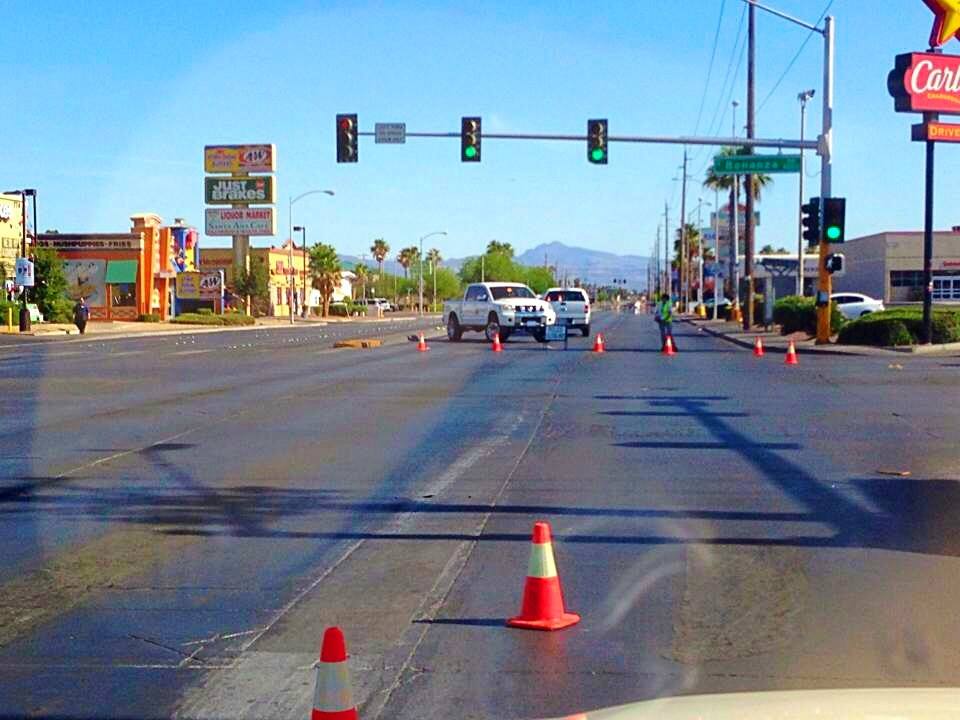 All charges dropped in case against teen suspected in Mathis Park shooting in St. George