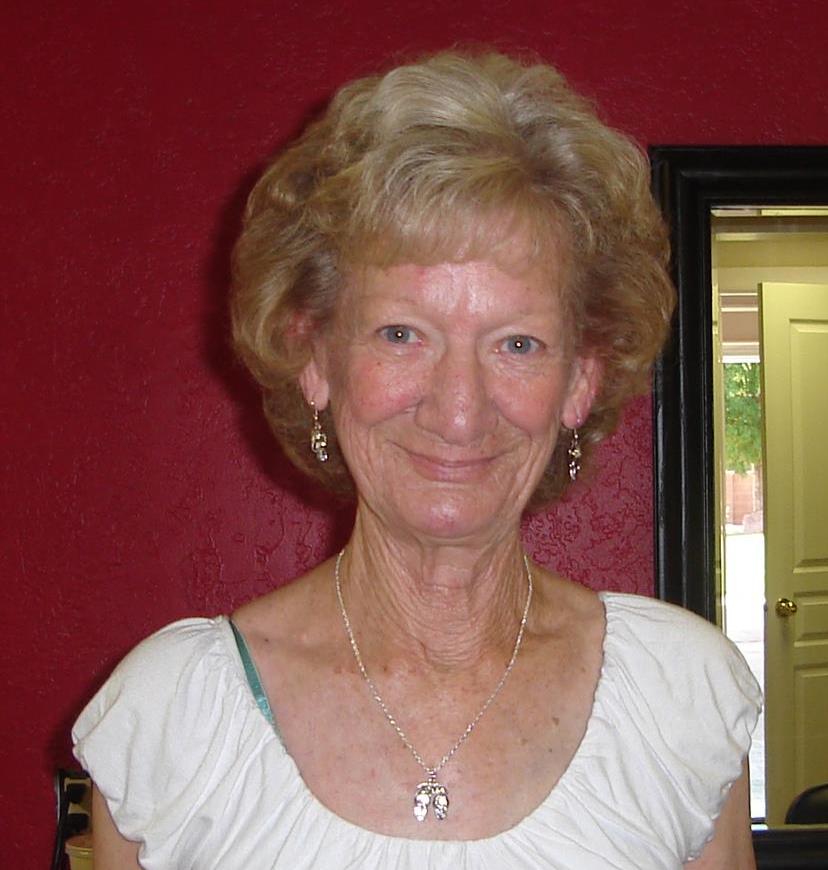 Evelyn loved her family and friends.  She was known to shop more than was reasonable, and had a great sense of humor.   She married twice.  The first was to Richard W. Barney who passed away in 1988.  Her second marriage was to Patrick Hancock, who is also deceased.  She has lived in Sandy, UT with her son and daughter-in-law since 2001.

Before her retirement, she worked as a machinist, fabricating critical parts for various government projects, including N.A.S.A.’s Space Shuttle program.

Evelyn is survived by her daughter, Kathleen (Barney) Hulse of St. George, UT and her son Christopher Barney of Sandy, UT.  In addition she has 6 grandchildren and 6 great grandchildren.

Friends and family are invited to sign Evelyn’s guest book at www.spilsburymortuary.com.